ASU engineering graduate refused to be statistic, powered up her career

ASU engineering graduate refused to be statistic, powered up her career Carrie Culp could have been a statistic: single mother of three, high school diploma, hard-working but hamstrung by a lack of education, hanging onto the lower rungs of the financial ladder.

She could have been a statistic, but it isn’t in her nature.

“I always liked a puzzle,” she said. “I liked to put things together, to figure out how to make things work.”

So she figured out how to make her life work, going to community college, transferring to the Ira A. Fulton Schools of Engineering at Arizona State University, earning bachelor and master’s degrees in electrical engineering through the accelerated program and landing an enviable job helping run the country’s power grid at Midcontinent Independent System Operator Inc.

She loves to tell her story to those coming behind her.

Culp grew up in Buckeye, where her family worked on farms, chopping cotton and harvesting corn, working on tractors. When her parents got divorced, her mother worked four jobs to keep up with the bills, and Culp would pitch in and help with the custodial work.

She graduated from Buckeye Union High School, became a young mother and started doing office work. But it felt like a job with no future, and she knew she should go back to school.

She signed up for math and English classes at Estrella Community College and engineering classes at Glendale Community College. She and her kids moved into her mom’s house, and she re-engineered the Arizona room to become a bedroom and bathroom, rewiring the electricity by herself and putting in plumbing with the help of her uncle, a master plumber.

“The first couple semesters, I was part time,” she said. She got her A+ certification in computers and started working at the Estrella Fitness Center.

“I was doing a lot of coding,” she said. “I’d get into a code warp, working on a problem, and I’d look up and it would be the next day. I didn’t like to let go of anything.”

But she also realized she liked working outside, like her dad. She wanted to be more than a computer technician.

She got connected with the Motivated Engineer Transfer Students, or METS program, a program that connects community college students to the Ira A. Fulton Schools of Engineering.

She was offered a scholarship, enrolled at ASU, connected with others who had transferred and started volunteering to set up outreach visits for other Estrella students.

It eventually became a job as an outreach coordinator for the program.

In the meantime, she worked with QESST, the Quantum Energy and Sustainable Solar Technologies research center, focusing her studies on solar energy.

She did internships, joined the Society of Women Engineers, the Society of Hispanic Professional Engineers and the Institute of Electrical and Electronics Engineers (IEEE) Eta Kappa Nu honor society. She worked with the Engineering Projects in Community Service, helping ship medical supplies to developing countries through Project C.U.R.E.

She was selected for a research position with North Carolina State in their “Engineering the Grid” program, and received a scholarship from the IEEE Power and Energy Society in the inaugural round of the Scholarship Plus Initiative, which was established to attract high-quality engineering students to the power and energy field.

“I got a lot of support, especially from the faculty,” she said. “I had a good study group of guys who are all friends.”

She was one of only two females in her senior classes, and thinks females avoid engineering because of misconceptions.

Culp landed a job working for MISO after interning there last summer. The company describes itself as “an essential link in the safe, cost-effective delivery of electric power across much of North America.”

“It’s where transmission, generation and utilities all meet,” Culp said. “They help figure out demand and loads. Someone will say, ‘We’re going to shut down this coal-fired plant,’ and they will say, ‘Well, that means part of Michigan will go black.’ ”

Culp is now working with the newly integrated MISO offices in New Orleans.

“There are a lot of transmission upgrades needed in the southern region, and part of my job is to analyze and model the proposed projects,” Culp said. “I have to evaluate all the projects proposed for my region, reject ones that are not beneficial in the long term, further investigate those that have long-term potential and sometimes propose my own project solution for stakeholders to consider.”

“Some of the projects I design or verify are worth billions of dollars, so it is important to get the best benefit to cost.” 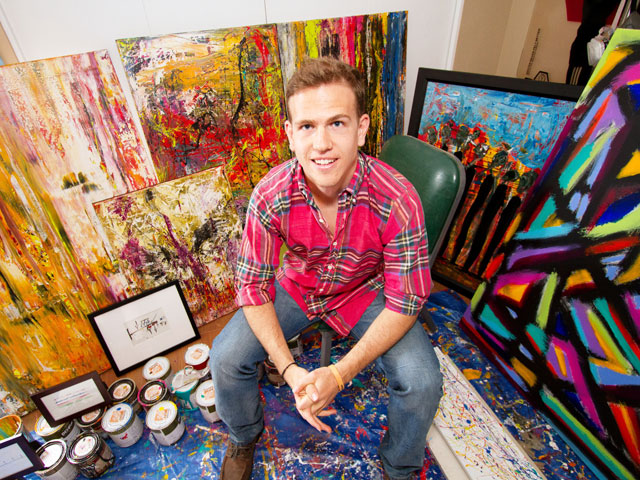 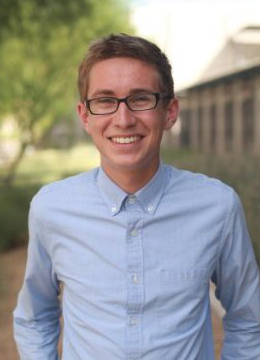 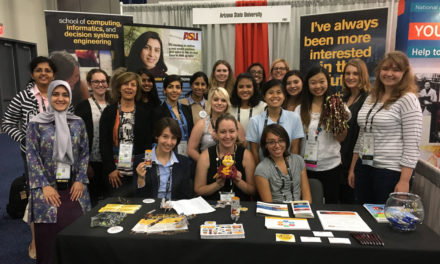