Doctoral student Mac Gifford is conducting water research, exploring the possibilities of various materials that, when applied at the nanoscale, are capable of removing contaminants. Photographer: Jessica Hochreiter/ASU.

Mac Gifford had a solid start going on an engineering career when he decided to go back to school full time.

After earning a bachelor’s degree in civil engineering at the University of Arizona, he worked for almost five years as a water resources project designer with a successful engineering services company based in Phoenix. But he yearned to do more.

“I wanted a deeper understanding of new developments in engineering technologies and more direct exposure to advances that are opening up new possibilities. That’s not something you will always get in a business,” Gifford said. “And I want to become a strong leader and decision maker in my field.”

To attain that goal he came to Arizona State University to pursue a doctoral degree in the School of Sustainable Engineering and the Built Environment, one of ASU’s Ira A. Fulton Schools of Engineering.

Since beginning doctoral studies, Gifford has won a scholarship from the national Achievement Rewards for College Students organization, which supports top students who are contributing to innovations in technology and related areas.

He also received the Dr. Ron E. Thomas and Sharon Thomas Graduate Fellowship funded by an ASU alumnus and a former ASU employee to aid students returning to school to earn graduate degrees in engineering.

Gifford was selected as a Fulton Schools of Engineering Dean’s Fellowship and made the Dean’s List with Distinction for academic achievement in six semesters.

He is a student representative on a committee of the AZ Water Association, a leading group of Arizona water experts.

The award provides about $42,000 for up to three years to fund graduate-level studies and research.

Gifford is building on his experience in hydraulics and water systems infrastructure design to solve challenges of providing safe drinking water to small and remote communities.

His research focuses on developing new technologies designed to give such communities secure, efficient and dependable water supplies, and to keep the water safe from contaminants that pose health hazards.

Smaller versions of the kinds of water systems used in large population centers aren’t feasible – economically or technologically – in many areas with low populations, particularly places relying on wells. So new methods and devices are necessary.

That has led Gifford to delve into nanotechnology, exploring the possibilities of various materials that when applied at the nanoscale are capable of removing contaminants.

In urban-sized systems, multiple decontamination methods can be implemented to target specific pollutants with separate removal processes. That solution is also not always feasible in systems in rural areas. So one of Gifford’s primary goals is to develop a single process capable of removing multiple contaminants.

As another line of defense, he is working on designs for a small cartridge that will treat water as it’s delivered from the source into individual homes.

Gifford is already testing some of the devices and systems in Arizona, including in the town of Gilbert and in a Native American community.

Though his targets are not metropolises or even mid-size cities, the impact of achieving his engineering goals would not be a less significant one.

Given the large number of people who still live in sparsely populated, remote and underserved areas around the globe, developing technology to reliably bring them safe water “would help make a big difference in the world,” Gifford said. 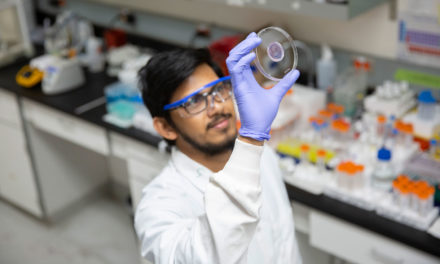 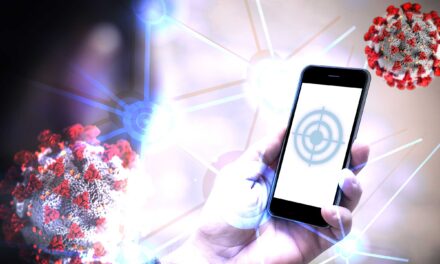 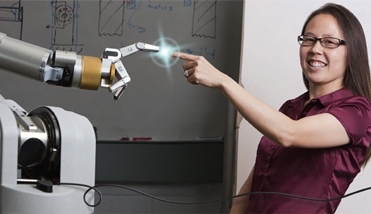