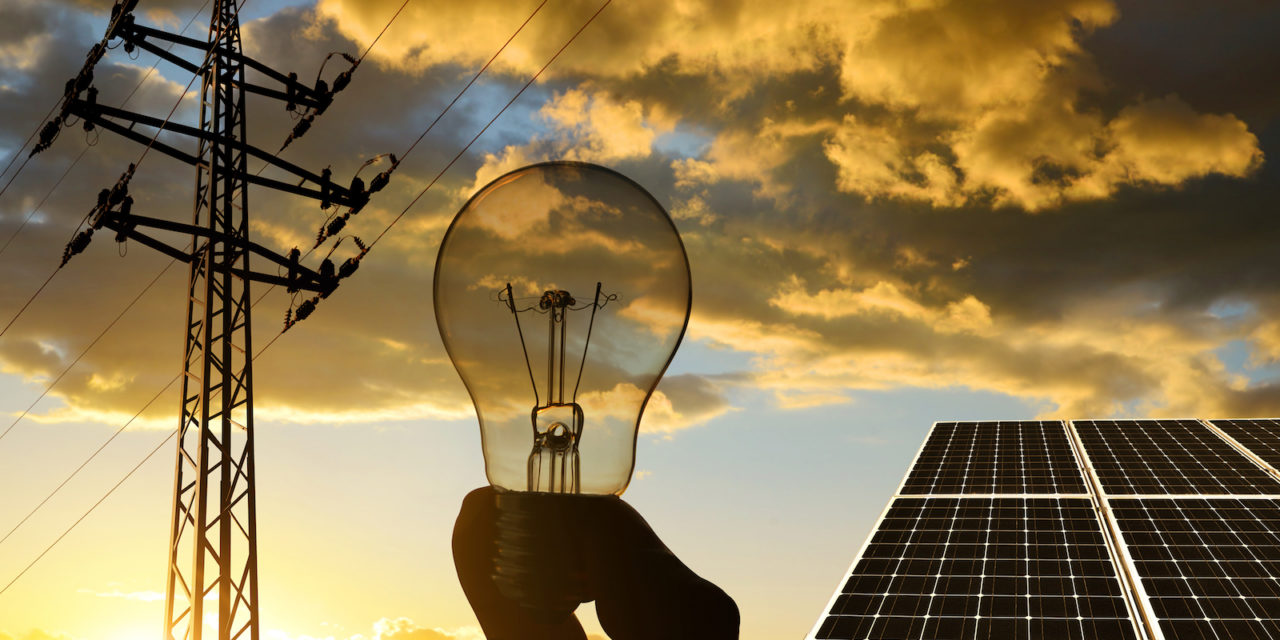 Above: Image courtesy of Shutterstock.

Researchers at Arizona State University have been selected to receive $3.1 million from the U.S. Department of Energy’s Advanced Research Projects Agency-Energy to develop learning-ready models and control tools that will revolutionize electric distribution system operations.

“The proposed interpretable and adaptive deep learning tools will ensure the U.S. maintains a technological lead in developing and deploying advanced energy technologies,” says Anamitra Pal, a co-principal investigator on the project and an assistant professor of electrical engineering in ASU’s Ira A. Fulton Schools of Engineering.

Last month, the Department of Energy allocated $98 million for 40 new projects to develop transformative technologies for the nation’s energy system as part of ARPA-E’s latest funding opportunity, OPEN 2018. OPEN solicitations are an open call to scientists and engineers for technologies that span the entire scope of ARPA-E’s energy mission.

With the fourth highest OPEN 2018 award among those given to academic intuitions, the ASU team will focus on maintaining distribution system reliability and efficiency while accommodating high penetration of distributed energy resources. Common examples of these resources include rooftop solar panels, batteries (for energy storage) and electric vehicles.

Ira A. Fulton Chair Professor Vijay Vittal will serve as the project lead with support from Professor Raja Ayyanar and Assistant Professors Anamitra Pal, Mojdeh Hedman and Yang Weng in the School of Electrical, Computer and Energy Engineering, one of the six Fulton Schools.

Although distribution systems have been around for more than a century, the real-time operation of the systems have not been significantly automated, says Pal. But the increasing penetration of distributed energy resources and transitioning of consumers into prosumers — meaning producers and consumers — and prostumers, or prosumers with storage capability, is challenging current distribution system operations.

To overcome such challenges, the project will focus on designing and developing sensor-rich and learning-ready distribution system models for dispatchable resources, loads and state estimation. The advancements come with many benefits for the power system and its participants, such as more affordable electricity, reduced network costs and improved reliability.

The proposed work originates with the development of computationally efficient and accurate topology processing algorithms, including error-correction capability as well as load and distributed energy resources models for reliable system planning and operation.

The team will extract knowledge from the data produced by the sensors to develop an advanced distribution system state estimator that accounts for key features such as multi-phase, unbalance, distributed loading while incorporating necessary functionalities such as bad data detection and correction.

The team’s integrated approach to real-time management will allow for the adoption of distributed technology, such as photovoltaics and electric vehicles, says Pal.

By harnessing and leveraging the capabilities of distributed energy resources, this approach will also enhance distribution system monitoring, observability, control and reliability.

“By integrating more distributed energy resources in a distribution grid, the local grid will be sustainable and resilient,” says Pal, “increasing the nation’s energy independence and security.” 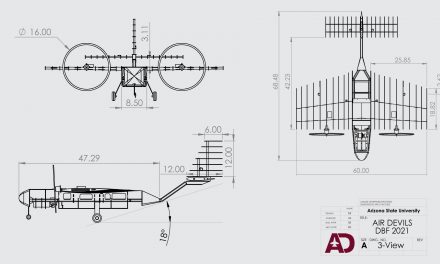 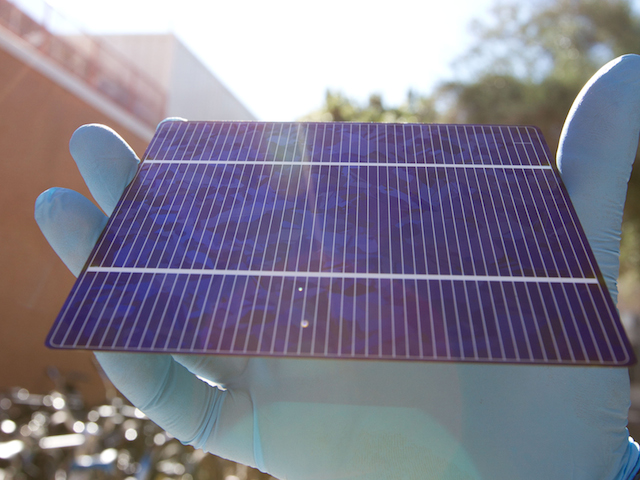 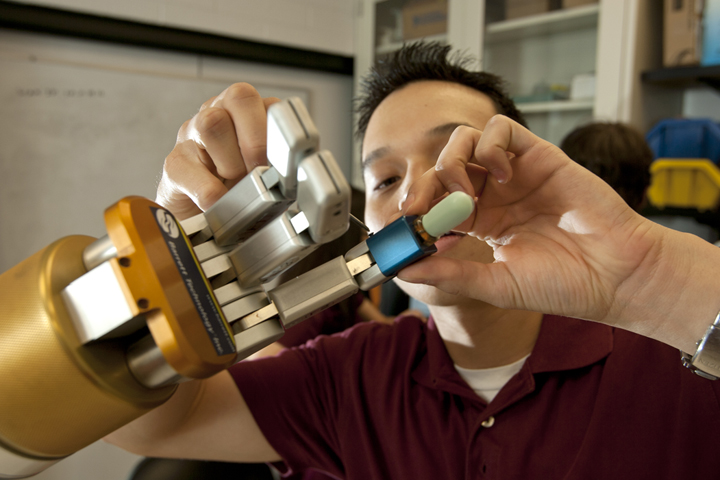