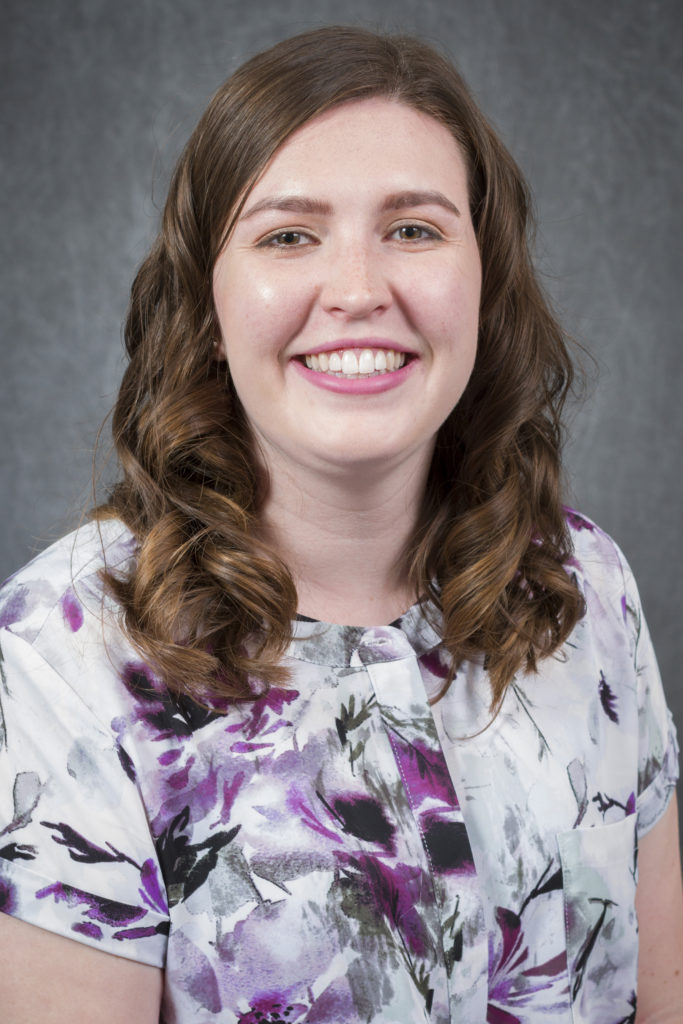 As a child, Emily Rose Nugent was always interested in how things worked. When she rode the rides at Disneyland, her dad would explain their mechanics and what made certain effects possible.

“My dad and grandfather are both mechanical engineers,” she says. “So I grew up in an environment where they both were trying to make something or figure out how something worked.”

Nugent, a Barrett, The Honors College student, decided to become a chemical engineering major in the Ira A. Fulton Schools of Engineering at Arizona State University. She also has a minor in business.

“I knew I wanted to be an engineer, but wanted to do something different than my dad and grandpa had done,” says Nugent. “So I just came up with it on the spot — ‘chemical engineering’. I loved chemistry, physics and math, so to me that’s what chemical engineering must be.”

Nugent’s childhood memories of learning the machinations behind Disneyland rides came full circle when she completed a yearlong internship with the Walt Disney Company in the Disney College Program in Florida. Her experience in the program influenced her decision to change her focus in graduate school to materials science and engineering.

“It was important for me to have an internship before graduating because I felt it would allow me to better understand what I want to do after I graduate,” says Nugent. “As a result of my experience, I made the decision to switch my master’s degree. I can’t stress enough how important it was for me to do the Disney College Program.”

Not only did attending the program help Nugent clarify her graduate work, but it also taught her a valuable life lesson.

“It really did change my outlook on people and life and I learned so much I could have never learned in a classroom,” says Nugent. “If there is something you are scared to pursue, face it head on and do it!”

When she wasn’t creating splendor at the most magical place on earth, Nugent was busy making engineering magic happen at ASU. She is a member of the Society of Women Engineers, the American Institute of Chemical Engineers and Tau Beta Pi. She helped start ASU’s chapter of Phi Sigma Rho. She also served as a Barrett Peer Mentor, an E2 student lead and a Fulton Ambassador. Off campus she was involved with Page Turners and as a Girl Scout camp counselor.

As an E2 student lead, Nugent worked on a team alongside two other students to co-plan the event sessions of four sessions of E2.

“This position was important because it set the stage and the tone for the next four years for hundreds of freshmen engineering students,” she says. “This is the image they will have of the school and their understanding of the opportunities available to them.”

Nugent, who also participated in the Fulton Undergraduate Research Initiative this semester, will intern this summer at Cummins Inc. in Indiana. Then, she’ll return to ASU in the fall to complete a master’s degree in materials science and engineering as part of the 4+1 accelerated program. In the long run, she’d love to return to Disney.

“I would love to maintain rides and facilities, or design new rides,” says Nugent. “I would love to have a hand in the design of the next Tower of Terror or Galaxy’s Edge.”