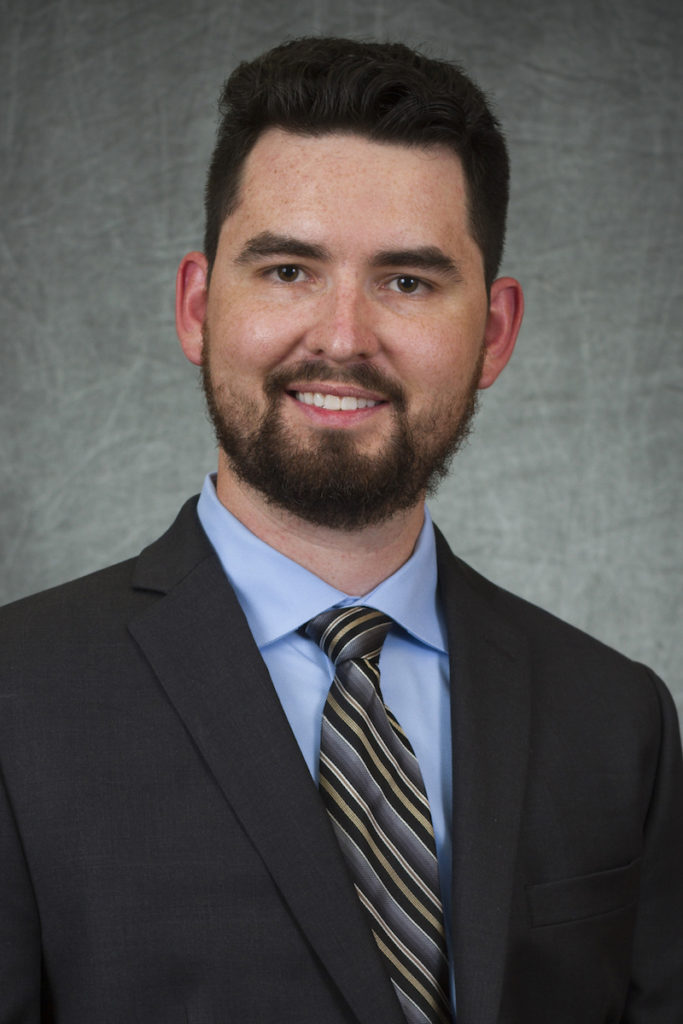 Dylan Ottney had no intention of attending college when he graduated from Westwood High School in Mesa. Instead, he enlisted in the United States Marine Corps where he specialized as an anti-tank guided missileman.

It was only after serving five years in the Marine Corps and deciding he wanted to spend time with his family in Arizona that Ottney considered attending Arizona State University.

“I looked up ASU’s engineering program and saw it was a great one, so I decided to apply,” says Ottney. It didn’t hurt that “ASU is also a really great school for veterans.”

Ottney’s experience in the Marines piqued his interest in aerospace engineering.

“Seeing the amazing ways technology made dangerous areas safer while I was overseas inspired me to want to work on these systems,” says Ottney.

Along with two other students, Ottney proposed research on increasing the efficiency of aircraft wings through the use of raised bumps on their leading edge through the Fulton Undergraduate Research Initiative.

“I was responsible for designing a control system that could sense the flow separation on the upper surface,” says Ottney. “The biggest achievement was being able to test an airfoil in the wind tunnels at ASU and beginning to develop a better understanding of what the pressure distribution looks like on the trailing edge.”

That FURI project was conducted under the guidance of Valana Wells, associate professor and undergraduate program chair for aerospace and mechanical engineering.

“I was fortunate enough to conduct my FURI research under [Wells’] guidance,” says Ottney. “Her guidance was instrumental in my own personal development, with her teaching me how to focus on the bigger picture and to seek solutions that may not be obvious at first glance.”

Ottney advises other students to get involved early in their school career.

“I did not get involved with FURI until my senior year and the experience has been incredibly rewarding,” he says. “Instructors always want to get students more involved. Even in your sophomore year, you already know enough to accomplish a significant amount.”

Following graduation, Ottney will continue his education, though he is changing his focus to international law.

“I will be attending Harvard Law School in the fall,” he says. “I really enjoyed my time in engineering, but I decided I wanted to spend more time helping people overseas.”