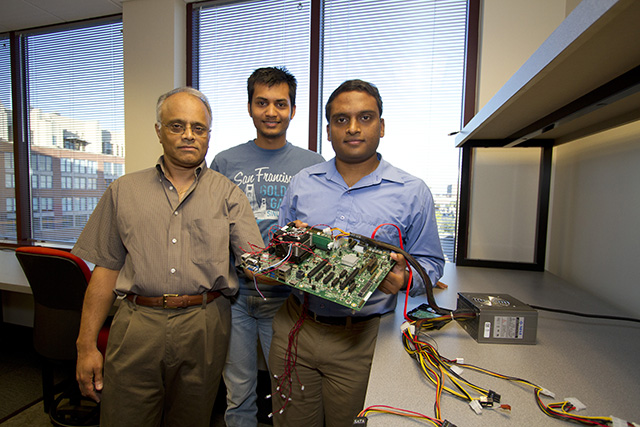 Sarma Vrudhula, recently named an IEEE Fellow, has discovered techniques to save energy in our digital devices without sacrificing performance. Photography: Jessica Hochreiter/ASU

We live in an energy constrained world.

This is evident in the metrics by which we measure desirable digital products. “How long can this mobile device last on a single battery charge?” is a common question for consumers and battery life is one of the biggest selling points for electronic device companies.

A career dedicated to improving the energy efficiency of digital devices has resulted in Sarma Vrudhula’s elevation to a fellow in the Institute of Electrical and Electronics Engineers (IEEE), one of the world’s most prominent professional organizations.

Fellow is a distinction reserved for the most prestigious IEEE members and is conferred by the Board of Directors upon engineers with an extraordinary record of accomplishments in their field. Less than one-tenth of one percent earn new fellow status each year.

Vrudhula, a computer science and engineering professor, was selected for his contributions to low power and energy efficient design of digital circuits and systems.

“Energy efficiency in mobile devices untethers people and gives them total access to the globe anywhere, anytime,” said Vrudhula. “But after two decades of continuous improvement we are still limited to operating our devices for no more than eight to ten consecutive hours,” he added.

“Saving energy by turning off useful functions in our microelectronic systems is easy,” said Vrudhula, “but the hard part is making our devices last for long periods while being put to maximum use, such as watching a full-length HD movie.”

“If the video decoder on your cell phone runs too slowly then the video playback becomes choppy and completely destroys the viewing experience,” said Vrudhula. The same thing happens if a web browser takes too long to render the page.

To improve efficiency without sacrificing high-level performance Vrudhula has generated improvements that span hardware and software design, including reducing energy waste in chip transistors during idle periods and more dynamic control over the heat generated by multi-core processors.

Recently, he has been researching alternative ways of computing logic functions that have been computed the same way for more than 50 years. He is also taking what he calls a “radically different approach” to designing new circuit architectures capable of performing these energy efficient logic functions.

The results have been extraordinary: power reductions of up to 30 percent without sacrificing performance. Even more surprising is the fact that this approach has led to smaller chip sizes.

“Our discoveries have been unheard of. Using conventional logic, you always trade savings in power for a loss in performance. And this achievement never comes with a size reduction as well,” said Vrudhula.

He has spent the last eight years developing this idea and seeking to commercialize it. “These new circuits fit within existing design methodologies so they can be easily adopted by industry,” he said.

His additional research efforts include improving power and energy efficiency and performance in multi-core processors, wireless sensor networks and the heterogeneous multicores that are used in mobile hand-held devices, such as smartphones and tablets.

In 2006, Vrudhula became the director of the Center for Embedded Systems, an NSF Industry/University Cooperative Research Center that connects researchers from ASU and Southern Illinois University Carbondale with leading electronics companies throughout the world.

The center’s researchers focus on creating and bettering embedded systems technologies that enable sensing, communications, computing and control in everyday things — evolving into the field referred to as the Internet of Things (IoT). This includes advances such as creating a wrist sensor that can be worn by clinical patients and send real-time reports directly to a doctor‘s cell phone.

“The biggest impact of IoT is expected to be in the area of personalized healthcare, involving wearable microelectronic systems for monitoring, analyzing and reporting the data collected about the users physiological conditions,” said Vrudhula.

Vrudhula’s expertise is imperative because the computational capabilities of wearable devices are highly energy constrained.

“The challenge is to embed much greater functionality into these wearable systems and have them deliver real-time performance while being powered by ultra small energy sources,” he said.

The Center is pursuing several research opportunities in this area by taking the approach of performing machine learning algorithms directly on a chip.

The automotive industry is another big driver of embedded systems technology and the Center is actively pursuing a number of projects with several automotive companies as well.

Vrudhula joined ASU in 2005 after 12 years at the University of Arizona (UA) where he established and directed the NSF UA/ASU Center for Low Power Electronics. He is currently a faculty member in the School of Computing, Informatics and Decision Systems Engineering, one of the Ira A. Fulton Schools of Engineering.

He has published more than 200 journal articles, conference papers and book chapters, and holds six patents. He has attracted funding in excess of $13 million in the area of low power electronics as a faculty member at both UA and ASU.

He holds master’s and doctoral degrees in electrical engineering from the University of Southern California. 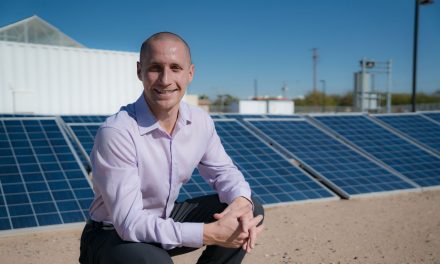 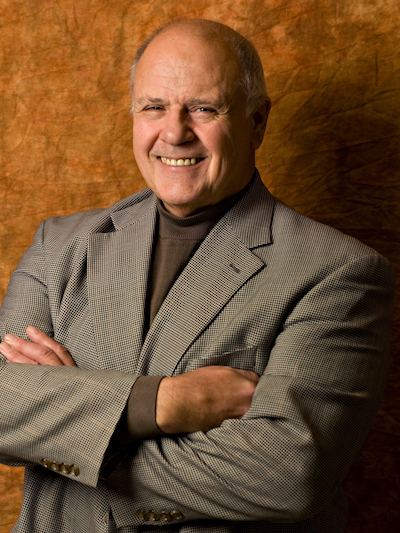 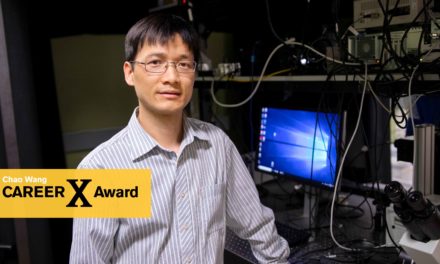 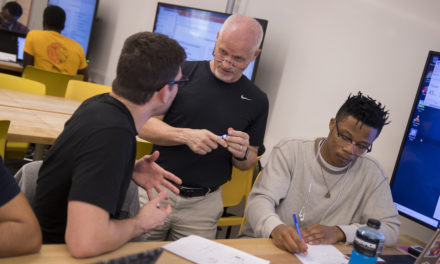