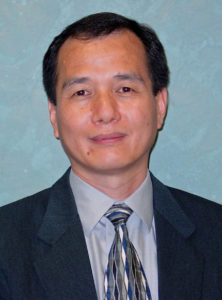 Electrical engineering Professor Meng Tao has been awarded the 2017 Fulbright Distinguished Chair in Alternative Energy Technology, which will take him to Sweden’s Chalmers University of Technology over the 2017–2018 academic year to study solar-powered charging for electric vehicles and solar module recycling. Photo courtesy of Meng Tao.

Though Arizona State University is committed to sustainability and renewable energy, weaning our civilization off fossil fuels and combating our changing climate is a much larger issue than the university can tackle on its own. Creating a truly sustainable world will take a global collaboration from researchers.

Electrical engineering Professor Meng Tao is one such researcher. He’ll take his solar energy expertise to collaborate with Swedish researchers as the 2017 Fulbright Distinguished Chair in Alternative Energy Technology. As part of this $125,000 estimated package that includes a monthly allowance, housing assistance and airfare, Tao will work at the Chalmers University of Technology in Gothenburg, Sweden, for the 2017–2018 academic year.

“I hope to exchange ideas with my Swedish colleagues, to learn from one another, to stimulate new ideas and to facilitate long-term collaborations on some of the most pressing energy issues we are facing,” Tao says.

Tao is one of 45 Fulbright Distinguished Chairs awarded in 2017 to top scholars with exemplary teaching and publication records, many of whom are in the social sciences. The position is considered one of the most prestigious Fulbright Scholar Program appointments.

“The Fulbright Distinguished Chair in Sweden will provide Professor Tao with an excellent platform for building a new base of international collaborators, affecting not only his own scholarly and educational activities but potentially extending to enduring ties between his broader circle of ASU and U.S. colleagues and their counterparts in Europe,” says Cochran, a fellow faculty member in the School of Electrical, Computer and Energy Engineering, one of the six Fulton Schools.

Since the electric grid is largely powered by fossil fuels, Tao says electric cars lose their environmental benefit if they’re charged through the grid, but solar may hold the answer to this problem.

With the potential for more solar photovoltaic systems in place for charging electric vehicles and other uses, Tao hopes to make paying for photovoltaic module recycling more attractive.

“There are valuable and bulky materials in silicon solar modules such as solar-grade silicon, silver, aluminum and glass,” Tao says. “When properly recovered, they can generate enough revenue to allow a profitable recycling business without any subsidies. We are developing a technology to do just that.”

Tao, who is also a senior sustainability scientist at ASU’s Julie Ann Wrigley Global Institute of Sustainability, is looking forward to connecting the work done at ASU with that of Chalmers University of Technology.

“There is a wide range of research projects going on within the Fulton Schools and within ASU in the domain of energy, environment and sustainability,” Tao says. “I hope to be able to serve as a bridge and connect faculty and students of similar interests on two campuses for a broader collaboration across the Atlantic Ocean.”

For one week during Tao’s stay, one of his students will visit to help introduce the Fulton Schools’ work in these areas.

Sweden’s Chalmers University of Technology is an excellent fit for Tao’s Fulbright research proposal, especially the Swedish Electromobility Centre, a national Center of Excellence for hybrid and electric vehicle technology and charging infrastructure, and the Chalmers Competence Centre Recycling.

“The Swedish Electromobility Centre involves experts from all over Sweden and serves as a base for interaction between academia, industry and society. As an added bonus, major automaker Volvo is headquartered nearby,” he says. “The goal of the Chalmers Competence Centre Recycling is to be a network and catalyst for multidisciplinary R&D collaboration within the field of circular use of materials. Recycling is critical for a resource-efficient society.”

He hopes to spread knowledge of solar technology scalability and sustainability issues beyond Sweden to other European Union countries as well.

Beyond the engineering issues, he’s looking forward to learning about his new host country.

“I hope to learn a bit about the culture, history, geography and people of Sweden,” Tao says. “I hope to renew old relations, build new relations and make friends from all walks of life: college students, faculty members and average Joes in my neighborhood.”

He also finds it interesting to be a representative of the United States in a new country.

“As a first-generation immigrant, I was surprised when I received the notification,” he says. “I will represent, unofficially, the United States in a country that is neither my birth country nor my adoptive country. How fascinating this experience will be.”

First things first, Tao says, is getting ready for the Swedish climate.

“My wife and I are struggling to find suitable attire for the 2017 Nobel Award Ceremony and the long, cold winter in Sweden,” he says. “Phoenix is definitely not the best place for winter clothes.” 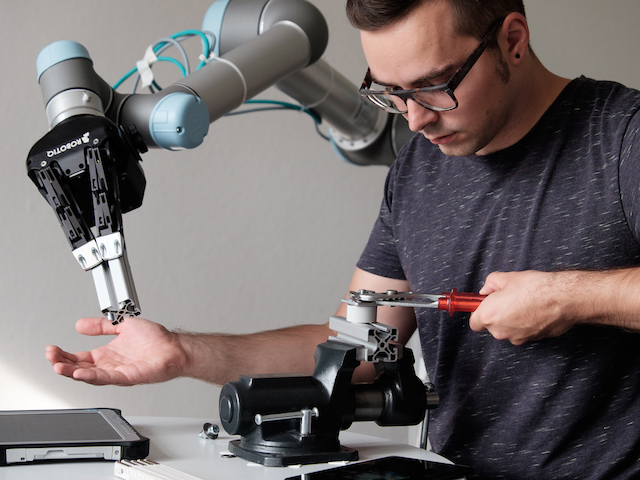 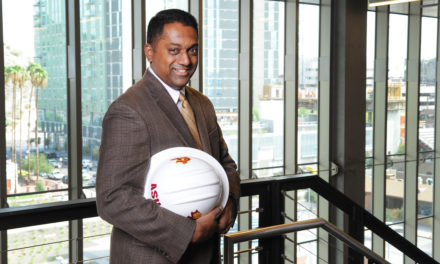 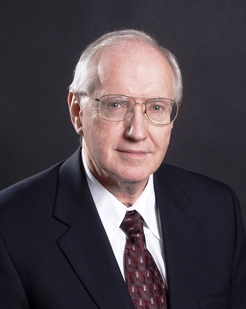