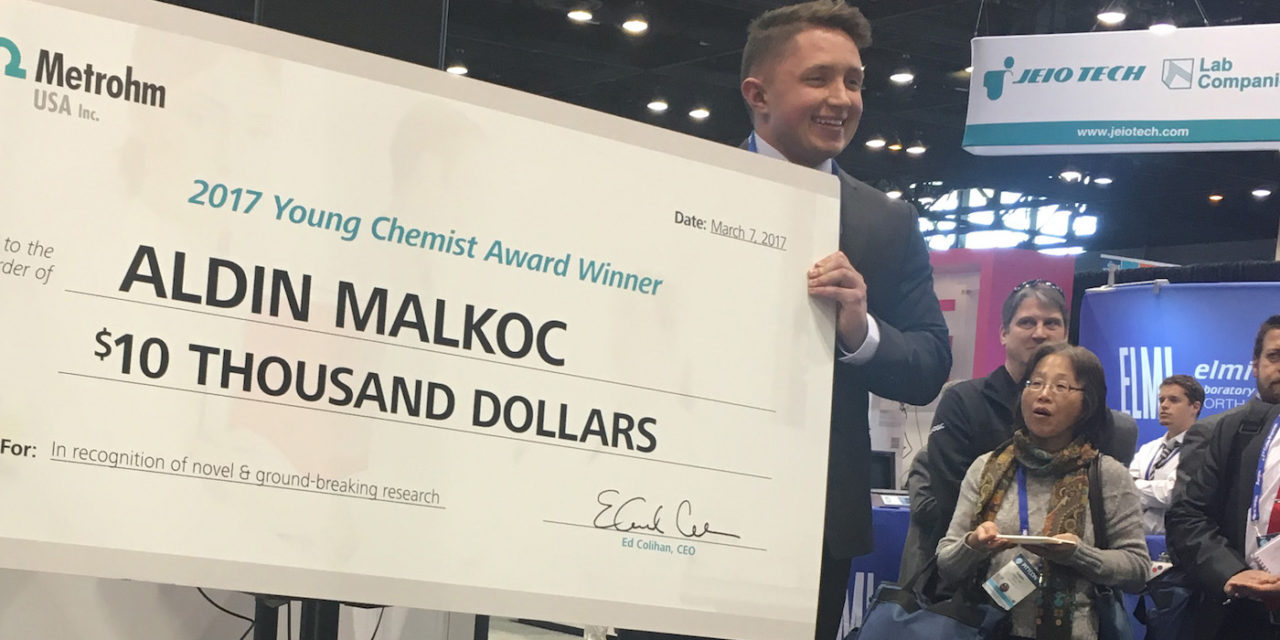 Above: Aldin Malkoc’s research to improve on the specificity and sensitivity of DNA detection was awarded the 2017 Young Chemist Award by Metrohm USA. Photo courtesy of Aldin Malkoc

Biomedical engineering graduate student Aldin Malkoc was awarded the 2017 Young Chemist Award by Metrohm USA at the Pittcon Conference and Expo in Chicago on March 7, 2017 and received a $10,000 award.

Malkoc is working on cooperative DNA-based molecular elements for electrochemical biosensors. His research is looking to improve on the specificity and sensitivity of DNA detection, specifically; differentiation between single nucleotide differences using electrochemical impedance spectroscopy. 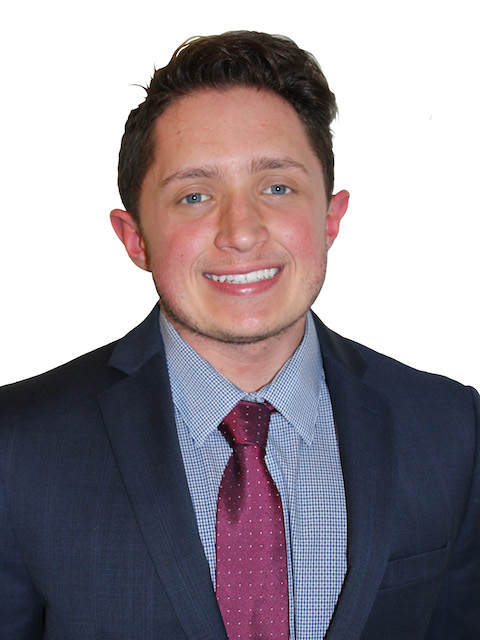 “While working in the interdisciplinary fields of biomedical and chemical engineering I have worked to develop a new biosensor that is highly specific and sensitive,” says Malkoc. “This technology integrates a novel DNA detection mechanism called the Tentacle Probe with electrochemical impedance spectroscopy. This combined EIS-TP system has the potential to be multiplexed for quick medical diagnostic tests. With the potential to be transformative by providing a platform technology for both DNA and protein detection with high sensitivity this system offers extremely low rates of false positives.”

Driven by a desire to make a difference in the world, Malkoc has found that doing research is something that suits him quite well.

“I love the edginess and potential that research has to offer,” Malkoc says. “Doing cutting edge research that is developing solutions to existing problems is what I love to do. The impact I think I am making is my main reason for continuing to do research.”

It’s fitting, in a way, that Malkoc received a chemistry award as a biomedical engineer since his research is multidisciplinary itself.

“By being multidisciplinary you get to see the bigger picture and understand the bigger picture,” Malkoc says. “Applying and combining the techniques that you have learned to develop a solution becomes easier when you can see the bigger picture. The biggest challenge comes from the same reason why it is a benefit. Sometimes it becomes difficult to be very specific and know small details. There are so many different ideas and finding the correct direction to follow can be very challenging.”

Malkoc got an early start in the Fulton Schools as he participated in a summer school scholars program in the School of Biological and Health Systems Engineering before becoming a freshman at ASU. As part of the program he met Assistant Professor Jeffrey La Belle who went on to become one of Malkoc’s mentors.

“He was a highly-interested student during that summer,” says La Belle. “His freshman year, I taught him in a class of 385 students and he stood out, I called him ‘Mr. ASU.’ All the freshman asked him for help and in the class, he was helping others all the time.”

Malkoc worked with La Belle and Associate Professor Michael Caplan on developing low-cost biosensors that could bring highly-efficient medical diagnostics to low-income communities as an undergraduate student and this experience made him want to stay in the biomedical engineering program.

“Professor La Belle took me into his lab and I become one of his research assistants. The positive mentorship from him and then the further interactions I had with all the great professors in the biomedical engineering program was all part of the reason why I began my studies at ASU. I think it was one the best decisions I have made in my life.”

While he’s not sure what truly made him want to do research. Malkoc says that he wanted to do something where he felt like he could make a difference.

“I have always been the type of person who is a day-dreamer,” says Malkoc. “When I first began this research, I loved the idea of what I was doing could one day make such a huge impact in the world and maybe even save lives. As the first person in my family to attend college I was always intrinsically motivated to earn a degree in the biomedical field and pursue a career where I can develop state-of-the-art medical devices and give back to my local community.”

Malkoc states that the devices he would like to develop are ones that would allow physicians to assist their patients more efficiently and affordably. He says that specifically he hopes patients in low-income communities would benefit from low cost, highly accurate diagnostic devices made available to them in convenient and accessible locations.

“I hope that the work I do will benefit the global and local society while advancing new technologies for application in low-income communities and countries,” says Malkoc. 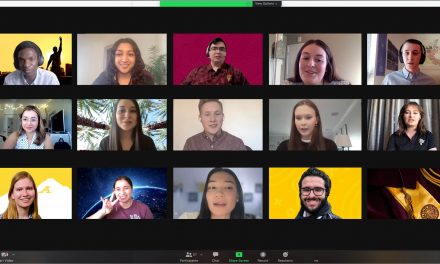 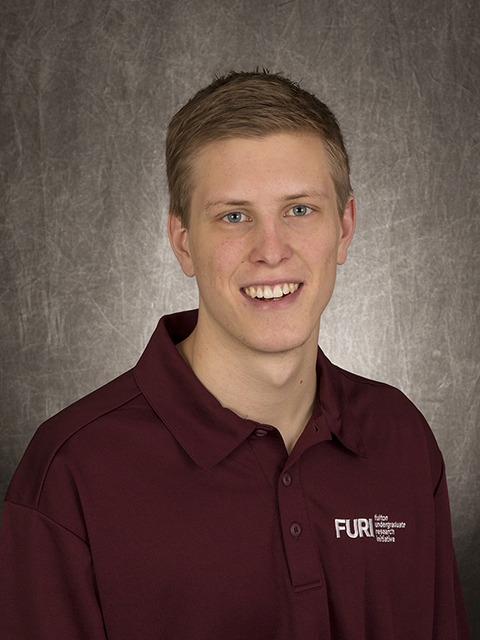 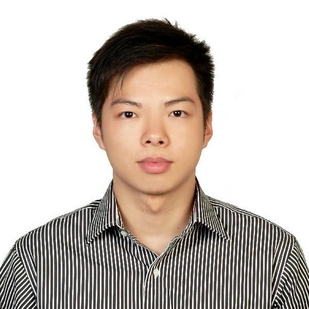 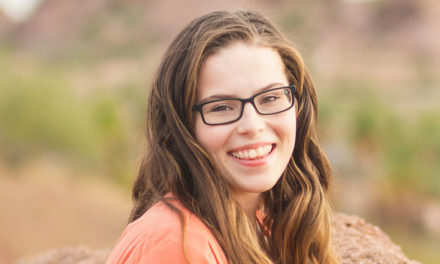