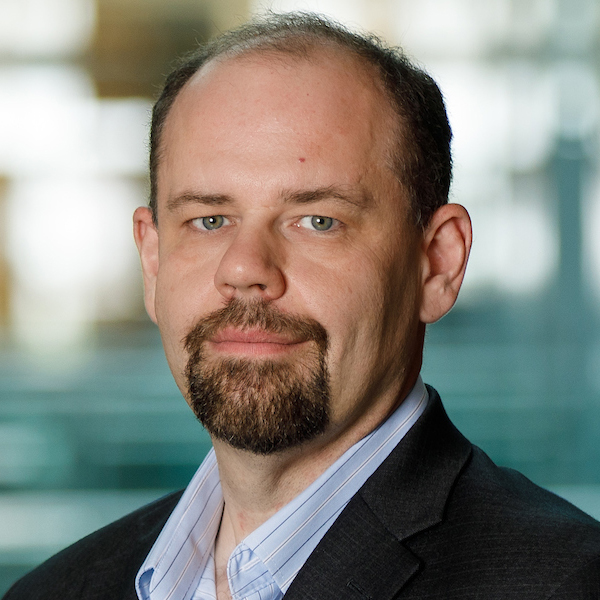 Josh Hihath has had a lifelong fascination with electronics. It started when he was a young child and would take apart any devices that he could for fun. This led him to repairing broken computers and electronics and eventually inspired him to become an electrical engineer.

“In electrical engineering, I have continued to enjoy expanding what’s possible,” Hihath says. “Especially imagining, designing and then building new devices and systems that can help solve the myriad of problems facing society today.”

Hihath’s love of electronics and electrical engineering prompted him to study the subject in college. After receiving his bachelor’s degree from Kettering University, he turned his sights to Arizona State University for graduate school, where he spent five years as a master’s and then doctoral student.

After graduating, he continued his journey at ASU as a postdoctoral scholar, followed by positions as a research lab manager and a research professor until 2011. Then, Hihath spent 11 years as a faculty member at the University of California, Davis, where he also became a senior member in the Institute for Electrical and Electronics Engineers.

Now, he returns to his alma mater, where he will take on the role of both a professor in the School of Electrical, Computer and Energy Engineering, one of the seven schools in the Ira A. Fulton Schools of Engineering at ASU, and director of the Biodesign Center for Bioelectronics and Biosensors — an ASU research center that develops sensors for biomedical and environmental purposes.

It was ASU’s research potential that brought Hihath back to the university.

“Arizona State University has an expansive, dynamic and highly interdisciplinary research environment that spans across engineering and the physical, chemical and health sciences with countless new opportunities for impactful fundamental and translational research,” he says.

In his new role, Hihath is excited to make an impact at the Biodesign Center for Bioelectronics and Biosensors by improving existing bioelectronic and biosensor technologies and developing new ones.