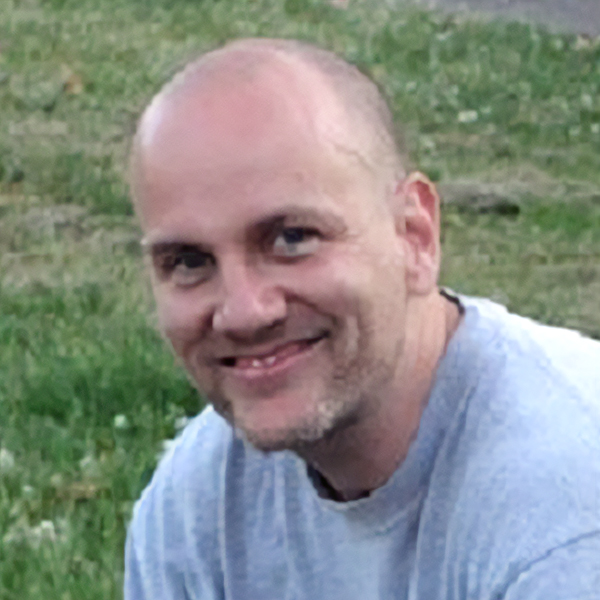 From composing music to programming new computer systems, James Gordon says he is excited to return to Arizona State University in his new role with the School of Computing and Augmented Intelligence, one of the seven schools in the Ira A. Fulton Schools of Engineering.

Gordon began his academic journey after high school by attending ASU’s School of Music, Dance and Theatre as a jazz performance major. He was working in the technology industry just when internet service providers began to explode. As his career aspirations grew, he returned to school, earning his master of science in computer science from the University of Washington.

“Surprisingly, my passion for music translated very well into my career in computer science,” Gordon says. “Both are math-based languages that allow you to build and create a product that can be enjoyed by others. I wanted to dig deeper and learn how software systems were created and developed.”

His master’s thesis focused on orchestrating web services, which would help companies to manage and scale their automated processes. Digital resources can be called upon when requested and used to create a more complex process. For example, when requesting a rideshare car, several smaller processes such as tracking a geolocation, estimating the time of the trip and messaging available drivers all happen in a coordinated effort.

“When I started my thesis work, there was little interest from companies in this area,” Gordon says. ”When I graduated, several companies had begun to develop products with this technology, validating that I was on the right track with my research.”

Here at ASU, he will be introducing students who are new to computer science to the languages needed to code their work, and advancing the knowledge of those who already have exposure.

“The assignments will be challenging, but we will also have fun during the semester,” Gordon says.

Outside of the classroom, he says he still enjoys crafting new music.