Above: Sküp, the autonomous pet waste sanitation robot, won over audiences and the judges at the Fall 2020 Senior Design Showcase. Photo provided by Team Sküp.

What happens when three musicians come together for their electrical engineering senior capstone design project? An award-winning automated pet waste sanitation system is born, of course.

Team Sküp — consisting of students Christopher Dudley, Brian Lockard and Jacob Merten from the Ira A. Fulton Schools of Engineering at Arizona State University — was not only a crowd favorite at this semester’s capstone demonstrations, but also the Palais Senior Design Prize winner.

At the Fall 2020 Senior Design Showcase, also known as Demo Day in the School of Electrical, Computer and Energy Engineering, one of the six Fulton Schools, more than 100 teams assembled virtually to demonstrate their creations. Within electrical and computer engineering, 29 projects were up for consideration for the Palais Senior Design Prize.

The prize is exclusive to the School of Electrical, Computer and Engineering. It is awarded to the team whose overall project encompasses varied disciplines.

Sküp rose to the top of the pack thanks to a multidisciplinary approach that included mechanical design, image processing and machine learning.

Sküp is an autonomous robot that utilizes GPS and artificial intelligence to remove pet waste from yards.

The robot seeks out pet deposits by analyzing data sent from a dog’s collar and applying video-based object detection. Once the system determines a location, it maneuvers to the area and uses grips covered in a plastic film to pick up the mess. It then packages the waste and deposits it in an assigned bin, living up to its tagline, “No mess, no smell, no problem.”

The innovative design could easily be adapted for large-scale use, including by homeowners associations or municipalities to keep neighborhoods clean.

Team Sküp formed serendipitously as the trio met in their Circuits II lab. Their similar work styles evolved into a natural flow of dividing responsibilities and conquering projects together.

“We worked well as a team, getting the labs done really efficiently,” Dudley says. “So when we all ended up with the same graduation semester, it made sense to team up for our senior design project.”

Lockard had a less traditional route. As a professional musician and music teacher, he gained an interest in signal processing from his experience with audio editing. A teaching position brought him near the ASU Tempe campus, and he seized the opportunity to jump into the electrical engineering program.

For Merten, ASU provided an opportunity to escape the East Coast’s cold winters and join an excellent electrical engineering program.

Faced with the additional challenge of working on a project during a global pandemic, Team Sküp had to modify how they interacted with each other.

“We all agree that more meetings in person would have brought out new ideas and solutions quicker,” Merten says. “Some problems you just don’t see until you’re working with the prototype. But we adapted and made it work both remotely and socially distanced in person.”

The future of Sküp is not clear yet as the three team members graduate with their bachelor’s degrees.

“We’re still discussing next steps,” Lockard says. “Numerous dog owners say they will buy a Sküp system if it ever becomes a commercial product. However, we will need to see how that fits in with our new careers now that we will be in three different states.”

To learn more about Sküp and all of the capstone projects, visit the Senior Capstone Showcase website. 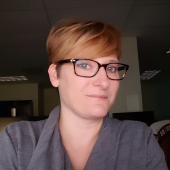 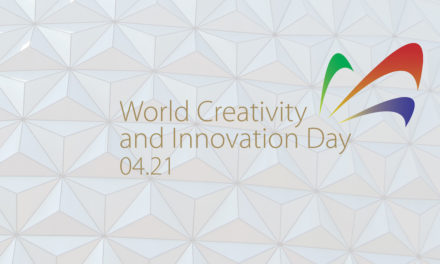 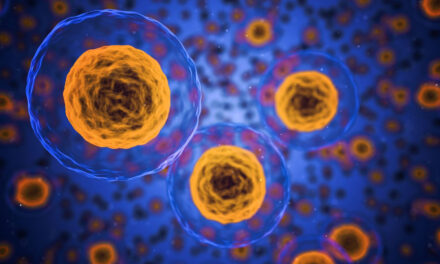 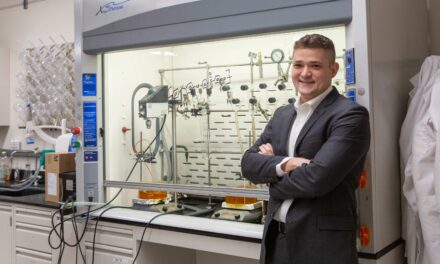