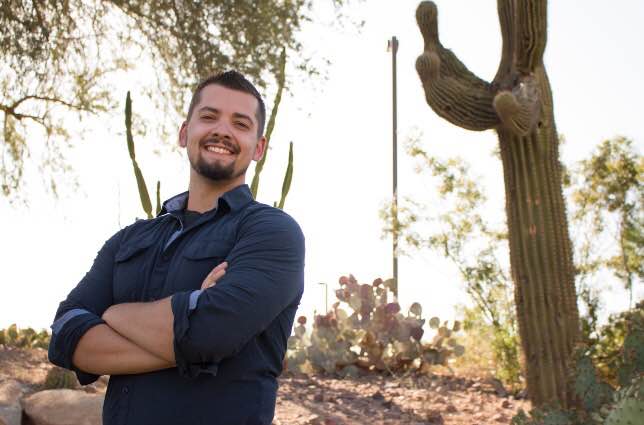 Kyle Walter came to ASU as a transfer student after his family moved from Wisconsin, but he specifically chose to become a Sun Devil based on what is now known as the Human Systems Engineering degree program in the Fulton Schools (formerly Organizational and Industrial Psychology). “Ever since coming to college and deciding upon my major, I knew that it was the field for me,” says Walter.

The Barrett, the Honors College student had help from his professors in getting the most of his ASU experience. “They have allowed me to gain experience by working with them and their Ph.D. students,” says Walter. “They showed me how to properly write a research article and forced me to critically analyze my own ideas in order to think big picture instead of focusing on small details. I cannot name one single member of the Human Systems Engineering department as particularly instrumental because each one helped shape me in a different way.”

Walter will look to complete his master’s degree via ASU’s Accelerated Degree Program (4+1) and is currently working on a militarized version of Google Glass in order to integrate augmented reality into both military and police forces as part of his thesis.

“The ‘ah-ha’ moment for me was when I started applying for summer jobs and was offered full-time positions as a user-experience engineer,” says Walter. “However I had to turn it down because it wouldn’t allow me to continue going on and obtain my graduate degree.”

Walter had to learn how to balance work, school and a social life. “I’m taking 18 credits this semester, while working on graduate school classes, working over 50 hours per week, in addition to trying to keep a social life,” he says. “I know that when I look back on my undergraduate years I will be proud of the amount of work that I put in and how successful that I was compared to how well my high school advisors thought that I would do.”

“My long-term career aspirations are to work for a company that has a military contract so that I can design weapons and devices to be used by soldiers,” says Walter. “In my particular interests engineering will keep our troops and police officers safe while they encounter dangerous situations.” 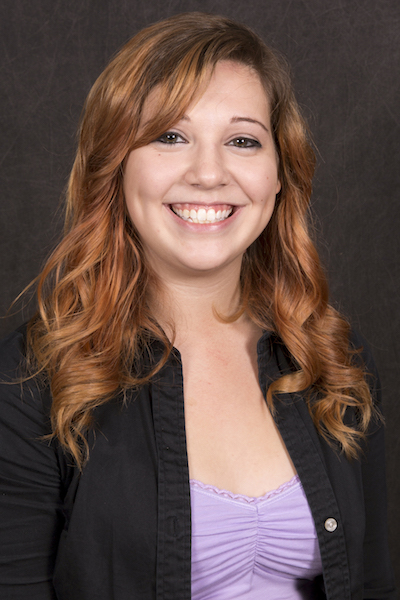 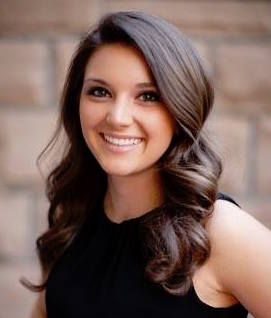 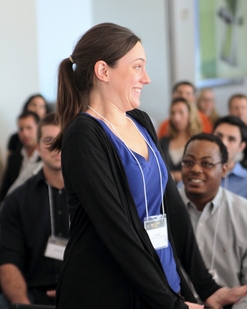 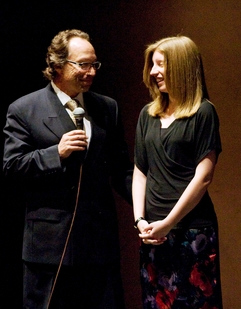