Ira A. Fulton Schools Schools of Engineering doctoral student Imane Lamrani (third from right) poses near the base of the Eiffel Tower with peers from universities in France and the United States during a recent trip to Paris as part of an international doctoral student research exchange program. Photo courtesy of Imane Lamrani.

A whirlwind week in France was part of Imane Lamrani’s summer — seven fast-paced days that left her a bit fatigued but energized more than ever to succeed at the research she’s doing to earn her doctoral degree in computer engineering in the Ira A. Fulton Schools of Engineering.

The experience “was way beyond what I expected,” Lamrani says of her time with fellow doctoral students from universities in France and the United States.

From among 120 applicants, she was one of only 10 American computer science and computer engineering doctoral students chosen for this summer’s session of the French-American Doctoral Exchange Program organized by the Office for Science and Technology of the French Embassy in the United States.

The theme was cyberphysical systems and their applications, one of the major thrusts of Lamrani’s research pursuits.

“I was amazed by the quality of the work being done,” she says of the presentations by fellow students, and by engineers and scientists at major laboratories and research centers in Paris, Grenoble and Rennes.

Lamrani also got helpful insights from feedback she received on her own research presentations.

“I am going to apply all of what I learned there to enhance the quality of my research,” she says.

She and the other students from American universities also learned about internships and postdoctoral positions available at some of France’s laboratories, as well as opportunities to collaborate with French researchers.

The French and American students are staying in touch with each other, and exploring possibilities to team up on research efforts.

“We have a group platform where we talk, share pictures and ideas,” she says, “and we are discussing some ideas for collaborations.” After she earns a doctoral degree in computer engineering at ASU, Imane Lamrani plans to return to her home in Morocco and contribute to the research community in her country. Photo courtesy of Imane Lamrani.

For now, Lamrani is conducting her research in the iMPACT Lab (short for intelligent, mobile, pervasive, autonomous, computing and communication technologies), which is directed by her doctoral studies supervisor, Professor Sandeep Gupta, interim director of the School of Computing, Informatics, and Decision Systems Engineering.

She says she chose to seek her doctoral degree in the Fulton Schools  because of its comparatively high rankings in computer science and engineering, and the quality of its laboratories.

A “familial reason” also factored into her decision. One of her sisters, Soukaina, is studying for a master’s degree in global management in ASU’s Thunderbird School of Global Management.

Lamrani hopes to eventually become a university professor and return to Morocco to bring the benefits of what she is learning from American education and culture to her country.

In particular, she wants to broaden awareness of America’s advanced research methods and systems among leaders of Morocco’s science and engineering communities.

One of her messages will undoubtedly be about the benefits of cultural exchange and collaboration with researchers in other countries.

“It’s something I highly recommend, especially to students,” Lamrani says. “They will definitely learn things of great value that will help their careers. It’s been an enlightening experience for me.” 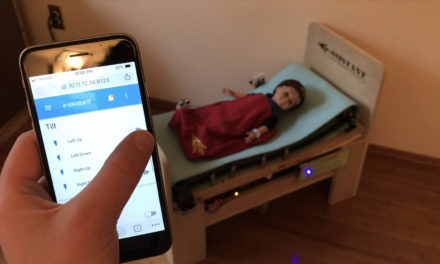 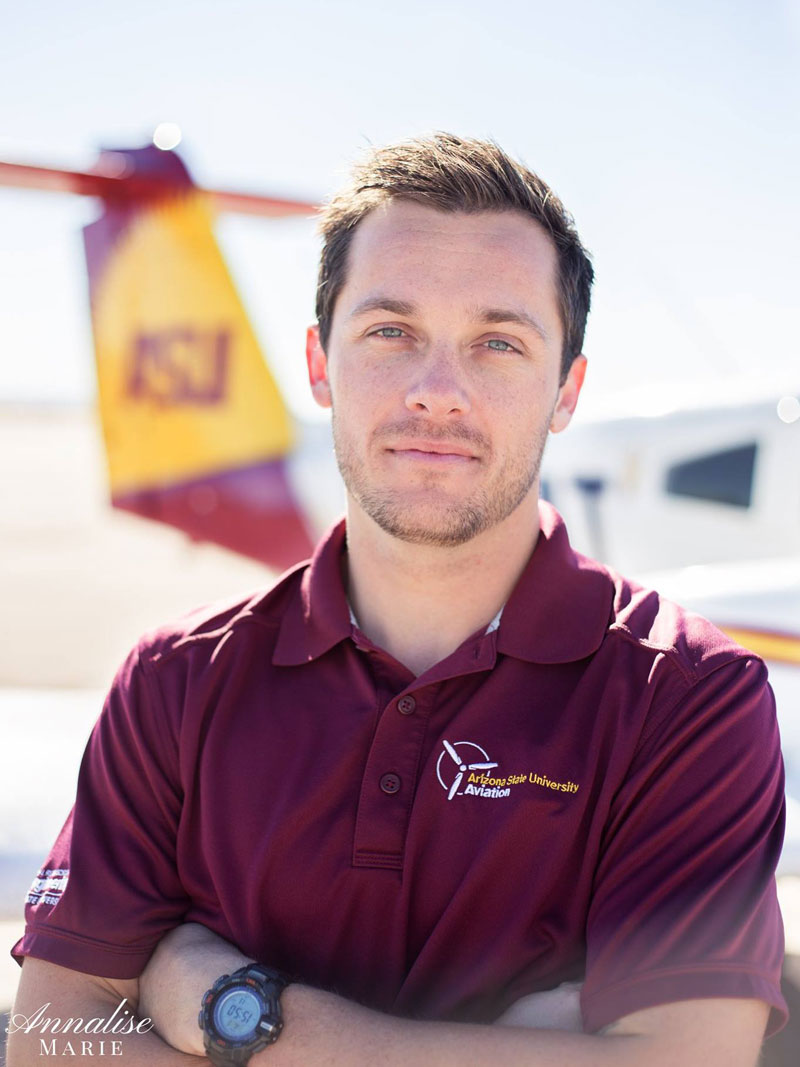 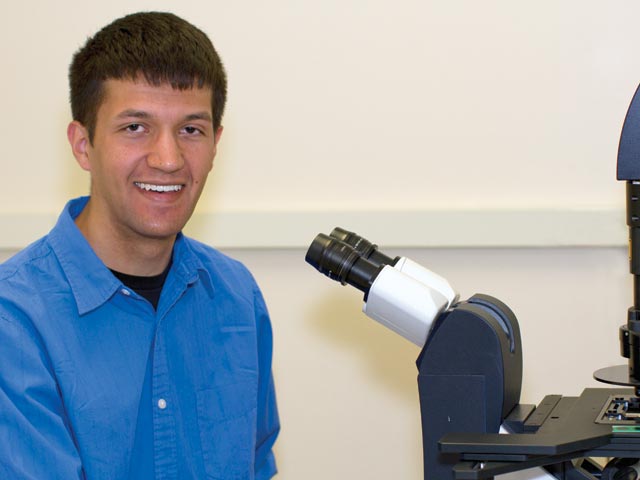 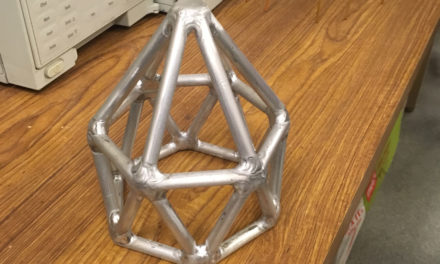