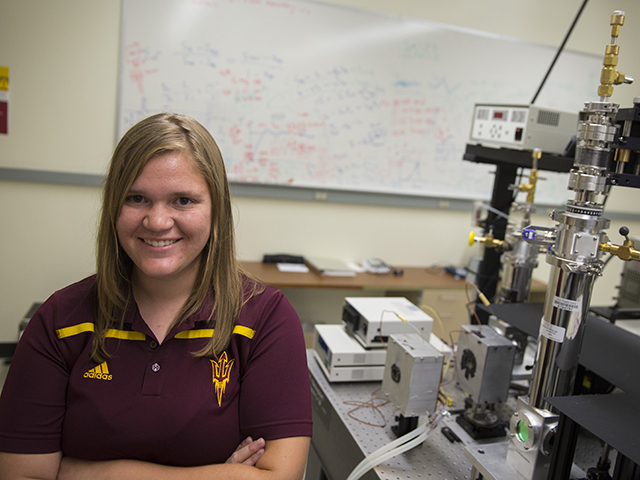 An aerospace engineering doctoral student is one step closer to realizing a lifelong dream after securing a competitive NASA Space Technology Research Fellowship.

“I have memories of going camping, looking up at the Milky Way and thinking, ‘it would be really cool to help send stuff out there someday,’” recalls Sydney Taylor.

Taylor’s winning proposal, “Temperature-modulated radiative coatings for dynamic thermal management of spacecraft” will explore methods to create an adaptive coating to regulate the temperatures of spacecraft.

“The optimal operating temperature of many spacecraft is between -30 and 40 degrees Celsius,” explains Taylor.

To shield a spacecraft’s sensitive equipment, such as batteries or transmitters, from the rigors of thermal cycling, Taylor plans to create a coating consisting of three layers, each with different properties. The top layer will consist of vanadium dioxide, the middle layer of silicon and the bottom of aluminum. When exposed to varying temperatures, the coating and its constituent layers will adopt different properties to help regulate the spacecraft’s temperature.

When temperatures are low, the top layer adopts insulating properties, and the silicon layer remains transparent in the infrared spectrum. The bottom aluminum layer is highly reflective, so the overall structure is very reflective in the infrared, meaning that very little heat will be emitted, explains Taylor.

In cases of higher temperatures, the vanadium dioxide layer will form a structure that has a resonance effect that leads to absorption at a specific range of wavelengths.

“This means that the structure will have high emissivity at thermal wavelengths and will therefore reject — or emit — a lot of heat, bringing the temperature down,” says Taylor.

Taylor will use the Arizona State University NanoFab cleanroom to fabricate the coating, utilizing specialized equipment to deposit the vanadium in conditions where she can control the oxygen flow rate, temperature and pressure of the process. To test the coating, Taylor will make use of a cyrostat platform she’s developing — a device that’s capable of maintaining both extremely hot and cold temperatures.

“This platform has the capability to measure sample reflectance, transmittance and emittance in the visible to mid-infrared spectrum, for temperatures from 77 to 1,200 Kelvin. These measurements will be done in vacuum,” Taylor adds.

Though Taylor initially envisioned the coating used for small satellites, she notes it could find use for a variety of spacecraft. She’s exploring a passive coating, meaning it will change its properties in response to the surface temperature of the spacecraft. Additional benefits of its passive nature is that it will not require electricity and adds minimal amounts of mass.

Naturally, Taylor was excited when she received the email offering her the fellowship. After all, it’s not every day you get a letter from NASA.

“Oh, man. When I first found out about it, I was in absolute disbelief for about an hour, and then I ran next door to my advisor’s office with my computer,” she recalled.

Taylor credits her faculty advisor, Liping Wang, an assistant professor of mechanical and aerospace engineering, to pointing her toward the fellowship.

“He suggested it was a really good opportunity for me, and was really helpful throughout the process,” she adds.

After completing her undergraduate degree in aerospace engineering at Purdue University, Taylor elected for a change of scenery and was drawn to Arizona State University for a number of reasons.

In addition to having ASU alumni parents, Taylor eschews cold weather and was drawn to the possibilities of collaborating with the School of Earth and Space Exploration.

Taylor will conduct the bulk of her research here at ASU but spend 10 weeks out of the year working at a NASA or NASA-affiliated facility.

The fellowship, which will last the duration of the academic year, comes with an award that takes the form of a training grant to ASU. The grant will support Taylor’s work, covering the costs associated with travelling to conferences as well as lab necessities, such as fabrication.

The program also partners fellows with a professional research collaborator. Taylor has been paired with Rubik Sheth, who currently heads a team developing a thermal control system for the International Space Station at Johnson Space Center in Houston, Texas. 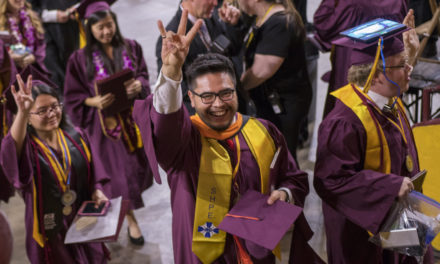 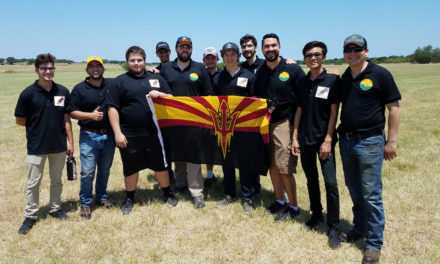 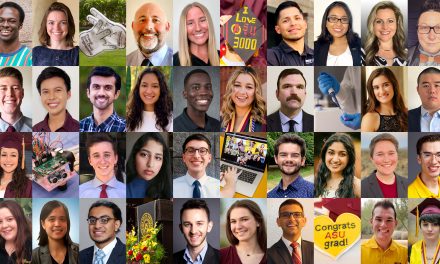 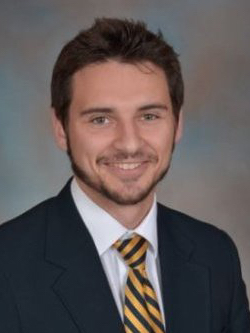