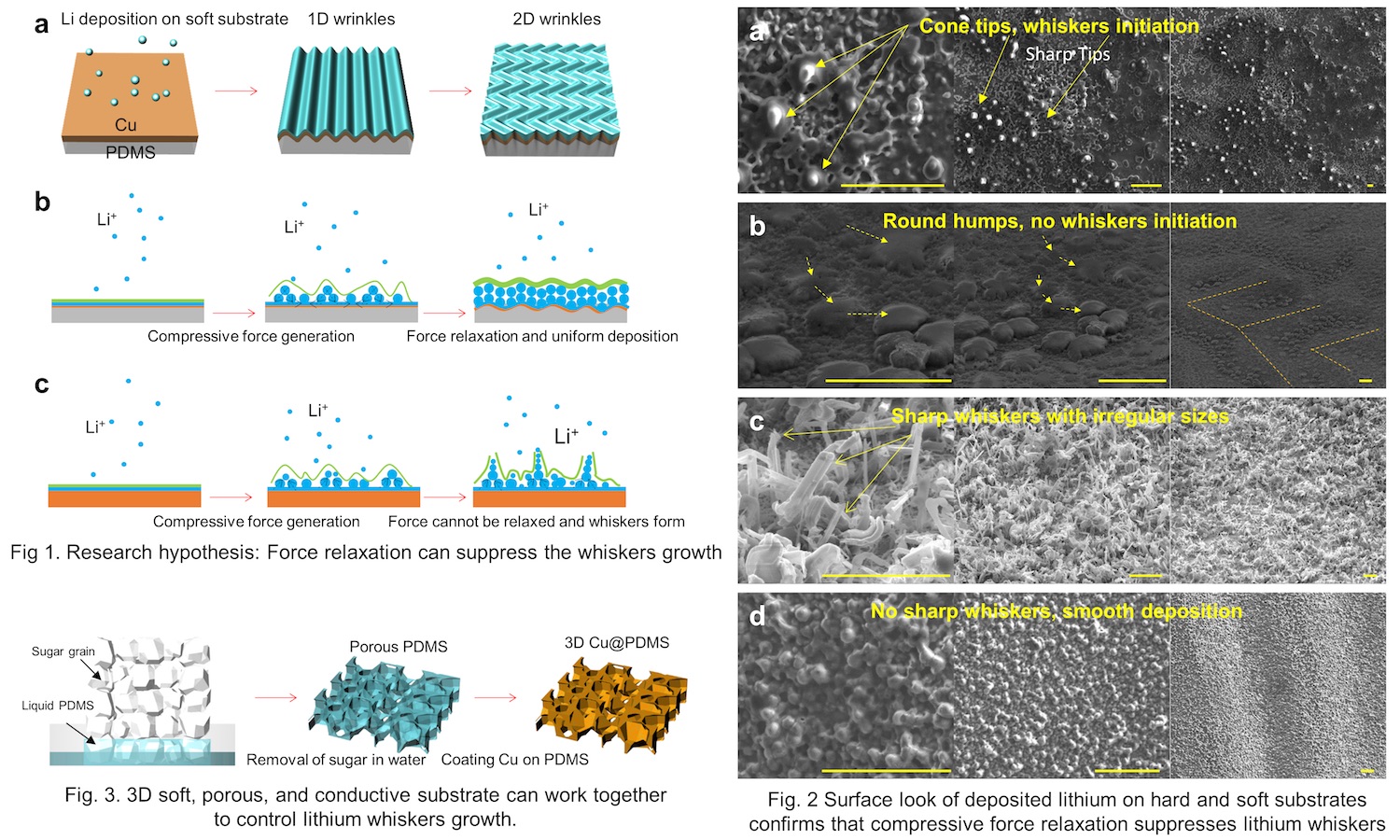 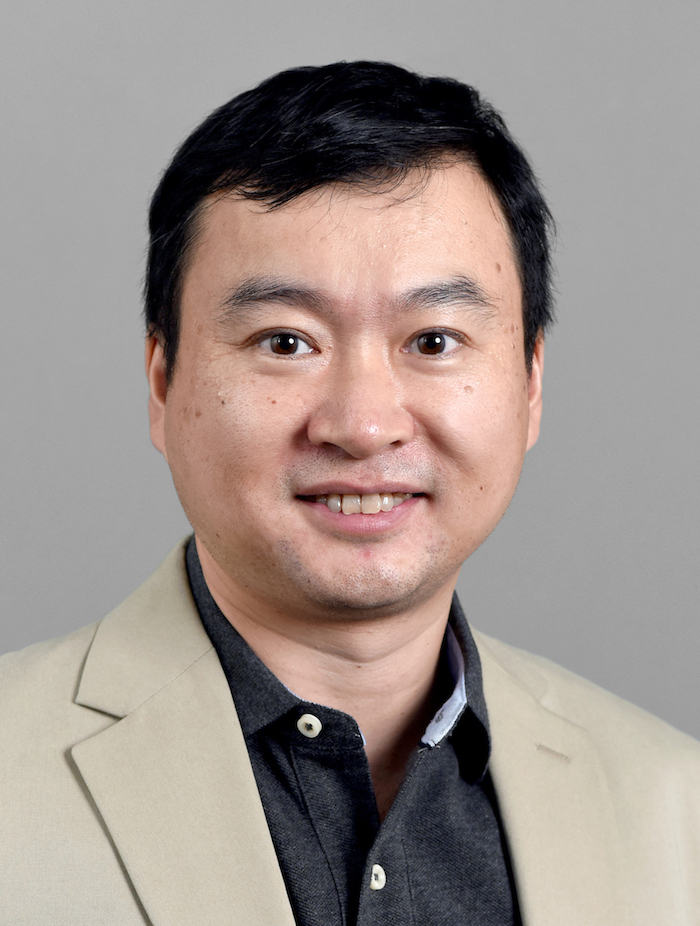 Lithium-metal batteries are among the most promising candidates for high-density energy storage technology in an expanding range of digital “smart” devices and electric vehicles, but uncontrolled lithium dendrite growth, which results in poor recharging capability and safety hazards, currently tempers their potential.

Dendrites are needle-like growths that appear on the surface of lithium metal, which is used as the anode, or negative electrode, of a battery. They induce unwanted side reactions that reduce energy density, and at worst, cause shorting of the electrodes that can lead to fires or explosions.

New research from Arizona State University that involves using a 3-dimensional layer of Polydimethylsiloxane (PDMS), or silicone, as the substrate of lithium metal anode has been found to mitigate dendrite formation and stands to both dramatically extend battery life and diminish safety risks. The paper, “Stress-driven lithium dendrite growth mechanism and dendrite mitigation by electroplating on soft substrates,” was published today in Nature Energy.

According to Hanqing Jiang, a professor of mechanical and aerospace engineering in ASU’s Ira A. Fulton Schools of Engineering, and a lead researcher on a paper published in Nature Energy, the findings have relevance for both lithium-ion and lithium-air batteries, as well as implications for other metal-anode-based batteries.

“Almost all metals used as battery anodes tend to develop dendrites,” explained Jiang. “For example, these findings have implications for zinc, sodium and aluminum batteries as well.”

Jiang said he and the research team, rather than approaching the problem from a materials or electrochemical perspective, looked for solutions as mechanical engineers. “We already know that tiny tin needles or whiskers can protrude out of tin surfaces under stress, so by analogy we looked at the possibility of stress as a factor in lithium dendrite growth.”

The first round of research involved adding a layer of PDMS to the bottom of battery anode. “There were remarkable reductions in dendrite growth,” said Jiang.  The researchers discovered that this is directly related to the fact that stress accumulated inside the lithium metal is relieved by the deformation of the PDMS substrate in the form of “wrinkles.”

“This is the first time convincing evidence shows that residual stress plays a key role in the initiation of lithium dendrites,” said Jiang.

In addition to obtaining a fundamental understanding of the lithium dendrite growth mechanism, Jiang’s group also came up with a smart way to utilize the phenomenon to extend the life of lithium-metal batteries while maintaining their high energy density. The solution is to give PDMS substrate a three-dimensional form with a lot of surface. “Envision sugar cubes that contain a lot of small internal pores,” explained Jiang.  “Inside these cubes, the PDMS forms a continuous network as the substrate, covered by a thin copper layer to conduct electrons. Finally, lithium fills the pores. The PDMS, which serves as a porous, sponge-like layer, relieves the stress and effectively inhibits dendrite growth.”

Partners in the research include members of Jiang’s group at ASU: Xu Wang, Wenwen Xu and Haokai Yang; Wei Zeng, a visiting ASU Scholar co-advised by Jiang and Professor Huias Dai at Hunan University, China, and researchers from Rice University including Liang Hong, Fan Wang and their advisor Ming Tang. 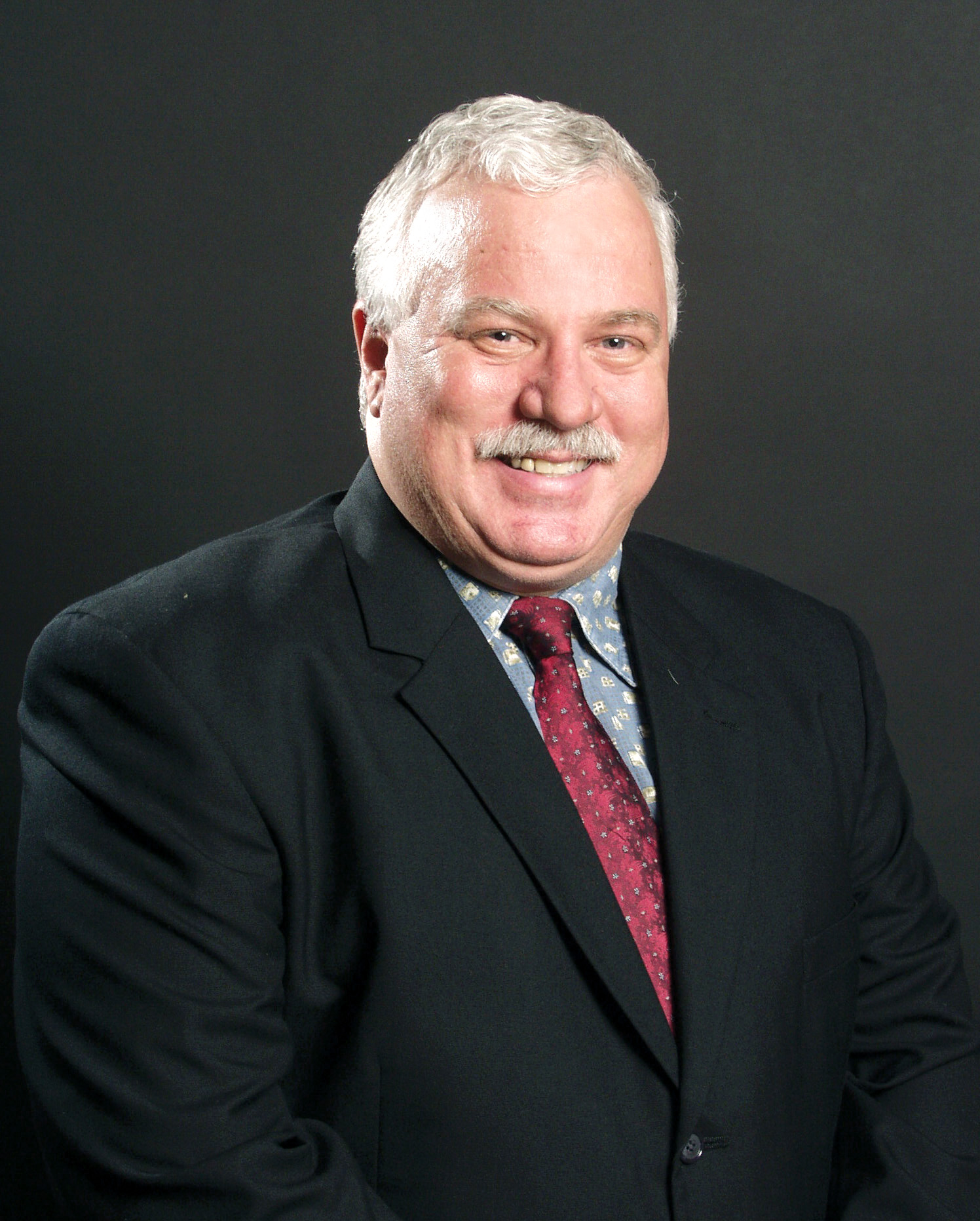 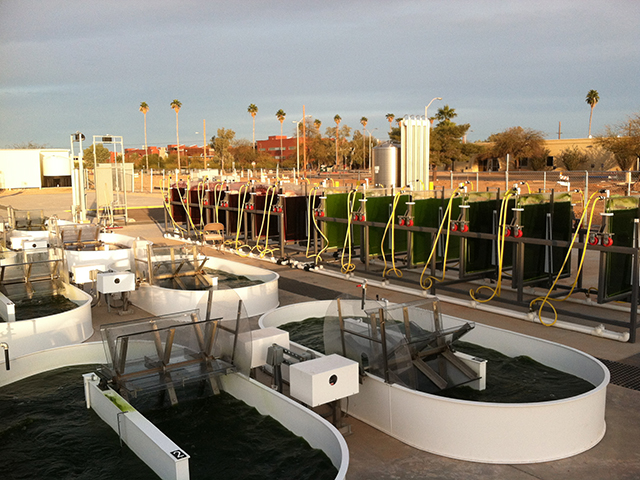 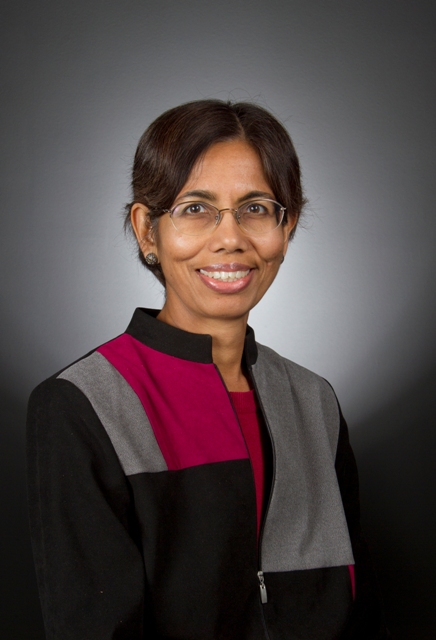