ASU researcher Jeremy Rowe displays a sketchbook from his collection of historic illustrations and photographs. The book, one of the earliest visual documentations of Arizona, is the focus of a story featured in an upcoming episode of the popular PBS series “History Detectives.” Photo: Blaine Coury/ASU.

Producers of the PBS programs “History Detectives” and “Antiques Roadshow” recently called on the skills of Jeremy Rowe, a researcher and learning resources specialist in the School of Computing, Informatics, and Decision Systems Engineering, one of ASU’s Ira A. Fulton Schools of Engineering.

Rowe’s work in informatics has included three-dimensional modeling and visualization and data mining, as well as his work with historical authentication and analysis of photographs and other visual records.

An episode of “History Detectives” scheduled to debut July 19 (locally on KAET-Channel 8) will include a story revolving around a sketchbook from Rowe’s own collection of historic photographs and images. The book dates from the early 1850s and provides one of the earliest visual documentations of Arizona.

The sketchbook was used by artist Henry Cheever Pratt during his work with historian and writer John Russell Bartlett on the 1851-1852 U.S. Boundary Survey that established the southern border of the United States after the treaty of Guadalupe Hidalgo and before the Gadsden Purchase established the current border in 1853.

The book includes a number of Pratt’s original sketches of landscapes and settlements in the Yuma, Gila River and Picacho Peak areas, as well as drawings of Pima Indian villages that were later incorporated into Pratt’s paintings of the Southwest.

The history detective for the story is associate professor Eduardo Pagan, a Southwest history expert and the Bob Stump Endowed Professor of History in the College of Interdisciplinary Arts and Sciences at ASU’s West campus.

Rowe had been assisting producers of the “History Detectives” series with background research for potential stories for future shows. In the course of that work, a brief discussion about the sketchbook led to it being selected as a topic for a new episode.

Rowe’s extensive research on visual history has also led to a role as an appraiser of photographic collectibles for an episode of “Antiques Roadshow” taped recently in San Diego. It is expected to air during the show’s 2011 season.

Rowe has been applying his expertise and informatics knowledge to developing collections of historic photographs and images for almost three decades.

He has developed skills in the use of methods and technologies for information discovery, development, organization, and managing collections, including digitizing collections of photographs and visual materials.

These techniques have been employed in research of photographic history and in fields such as visual ethnography – a branch of anthropology involving the identification and scientific description of distinct cultures.

He has been the Arizona coordinator for the Library of Congress American Memory project and worked on collections for the Smithsonian Institution and the renowned Huntington Library in California.

Rowe is a humanities scholar for the Arizona Humanities Council and has written two books and numerous articles about the photographic history of Arizona. He regularly works as a consultant for regional museums, including the Phoenix Art Museum, Sharlot Hall Museum, Desert Caballeros Museum, Mesa Southwest Museum, and Sky Harbor International Airport cultural exhibitions.

He has twice been co-chair for the National Stereoscopic Association national conferences, and has served on the board of the national Visual Literacy Association.

Rowe is a member of the board of directors of the Daguerreian Society, which focuses on visual history and the cultural impact of photography in the decades just after its invention in 1839. 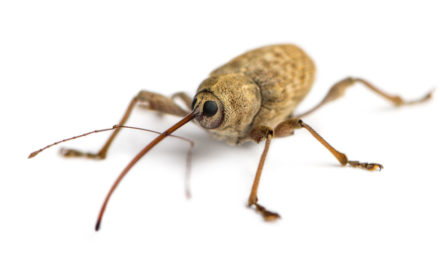 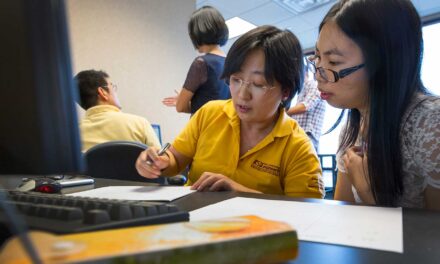 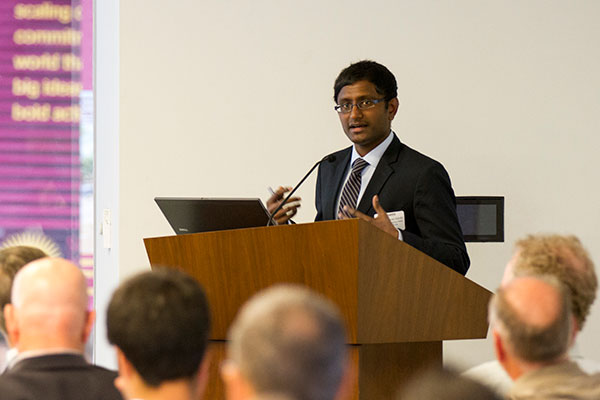