A bright idea developed through the Ira A. Fulton Schools of Engineering has been selected for the final stage of a national contest meant to expand solar energy manufacturing in the United States.

The foursome from the School of Electrical, Computer and Energy Engineering, one of the six Fulton Schools, learned in September that they had won $50,000 and a place among 20 semifinalists. By the end of March, SunFlex Solar was chosen as one of 10 finalists in the competition. The latter selection also came with $100,000 in prize money and an additional $75,000 in credit for development assistance from a network of national laboratories and component fabrication facilities.

The competition will announce two ultimate winners this summer, and each venture will receive half a million dollars to develop their innovation and an additional $75,000 in credit for laboratory and fabricator support. SunFlex Solar seeks to be one of those two winners through its novel method of enhancing solar panel efficiency at low cost.

“One leading technology that produces more power than industry-standard solar cells is called interdigitated back-contact, or IBC for short,” Fisher says. “IBC panels produce 6% more power than standard modules, but they are far too expensive for market application.”

Six percent may not sound significant, but it means a lot to the bottom line of solar power systems. Most expenses associated with solar installations are not the panels themselves, but so-called “balance of systems” costs. These comprise government permitting, inverter devices, panel racking, wiring and labor — and they represent five to 10 times more spend than the panels involved. As a consequence, any innovation that increases solar panel efficiency can reduce panel size and yield a multiplying effect in terms of lower costs across entire solar power systems.

Therefore, even a single-digit efficiency boost from IBC-based panels is meaningful, but the semiprecious metals used in their construction — silver and copper — make them too expensive. SunFlex Solar has solved this problem by developing a new method to make high-efficiency IBC panels at the same cost as lower-performing industry-standard panels by using an alternative material.

“Our Sunfoil solar panel replaces silver and copper in the IBC cells with aluminum foil,” Fisher says. “Our actual innovation is how the aluminum is integrated into the panel. In particular, we emboss the aluminum foil to form busbars that make electrical contact with the back of IBC solar cells. Then we weld these busbars to the cells with a laser, resulting in a robust interconnection.”

Holman points out that the innovation isn’t just an idea. His research group at ASU devoted three years to develop this technology through a U.S. Department of Energy-funded project, and SunFlex Solar now has a patent application in process.

“Our next steps are to use prize money to purchase a laser and the materials to scale up from an initial single-cell example to create four-cell prototypes,” Holman says. “We then plan to use the voucher credit to test these prototypes with third parties. First is performance verification testing at the National Renewable Energy Laboratory in Colorado, and then outdoor power generation testing at Sandia National Laboratories in New Mexico.”

With those validations complete, Sunflex Solar can partner with a module manufacturer to create industry-standard, 60-cell panels and move this ASU innovation into the marketplace.

“Our business model involves technology translation to an established panel manufacturer through a joint venture or acquisition,” Holman says. “SunFlex Solar brings our intellectual property and the technological expertise of our people. Our panel manufacturing partner will bring complementary capital, manufacturing capacity and supply and distribution chains.”

The success of ASU in the American-Made Solar Prize competition is not a first. Fulton Schools startup venture Crystal Sonic competed in the previous round of this contest, and it also reached finalist status for its development of a method to thinly slice expensive solar cell materials and dramatically reduce manufacturing costs. Yu was a member of that competition team, and he says that back-to-back successes for ASU are not a coincidence.

“ASU is unique in its ability to produce solar components — from cells to modules. We may be the only university in the U.S. with such comprehensive capacity,” he says. “And we have researchers across the whole spectrum of photovoltaic technologies who foster interdisciplinary learning and innovation. Actually, the opportunities represented by the facilities and researchers here are why I joined ASU.”

Hartweg shares the same reasoning for his doctoral work here, which has been more innovative than he expected.

“ASU was first on my list when applying to PhD programs because this university simply has the best and most established solar research groups,” he says. “But I had no expectation that I would be a part of a startup. That said, I’m learning a lot about the entrepreneurial aspect of taking a technology from a laboratory to a form that works for industry. And that’s unique. Few people get the chance to learn these skills from an engineering program.” 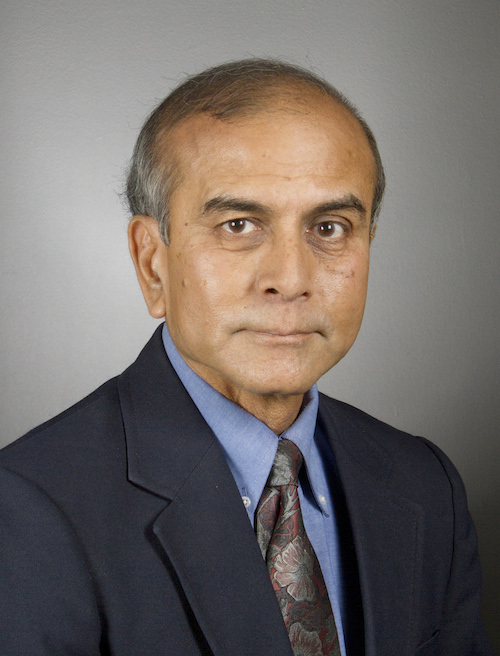 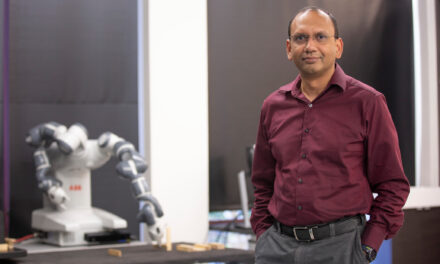 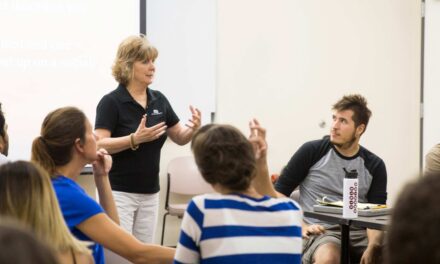