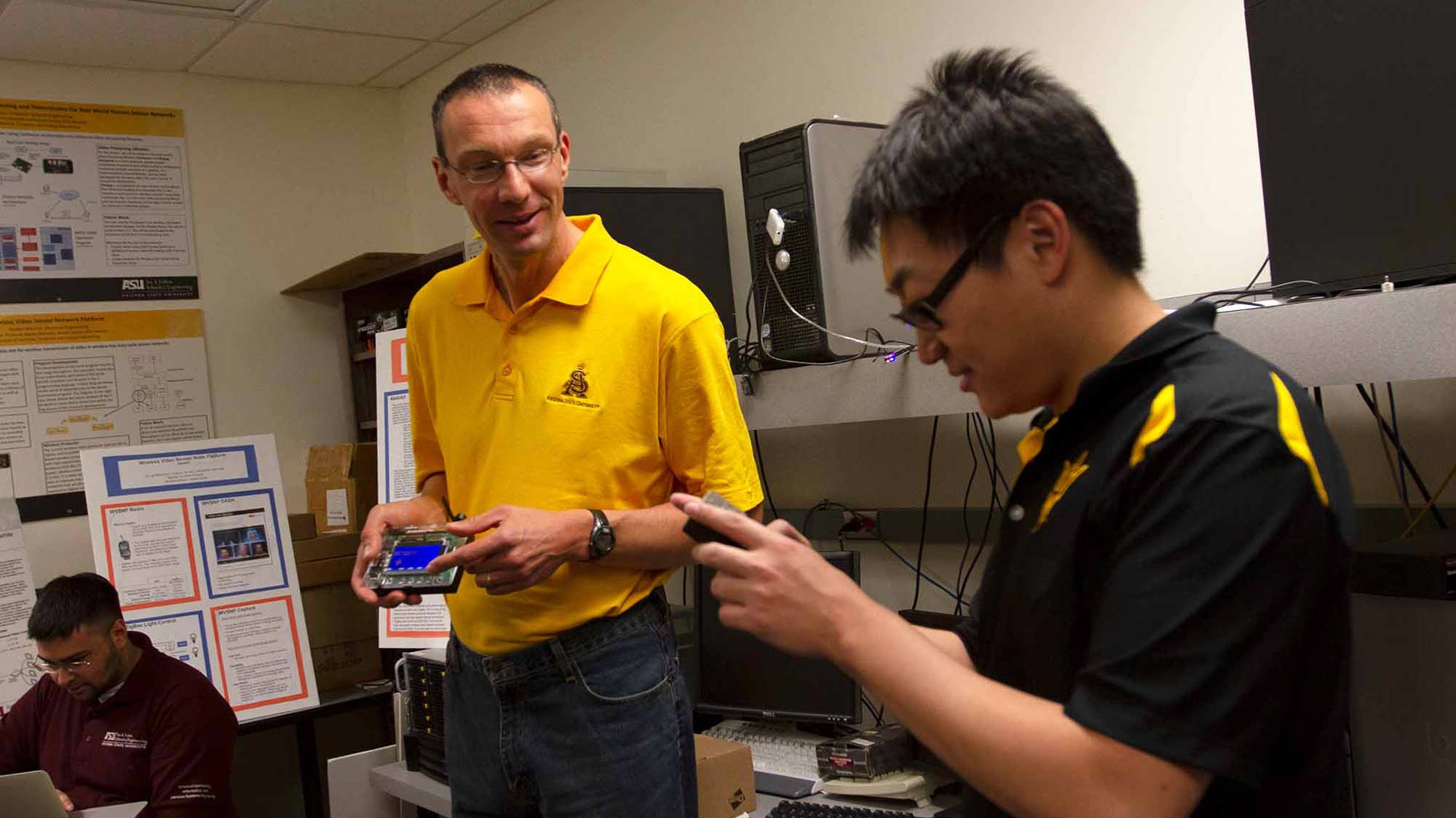 Every fraction of a second counts when transmitting data for time-sensitive operations like in assembly lines or autonomous vehicles. That fraction of a second can make the difference in avoiding manufacturing malfunctions or even saving someone’s life in a self-driving car by dodging a disastrous crash.

The standard method of transmitting data over the internet relies on a principle known as “best-effort delivery,” which means that while the internet service will try its best to send pieces of data, known as packets, from one computer to the next, the network makes no guarantees as to how long the process will take.

“Clearly, such a cavalier attitude toward delays is not suitable for real-time networked applications,” says Martin Reisslein, a professor of electrical engineering and chair of the graduate computer engineering program in the Ira A. Fulton Schools of Engineering at Arizona State University. 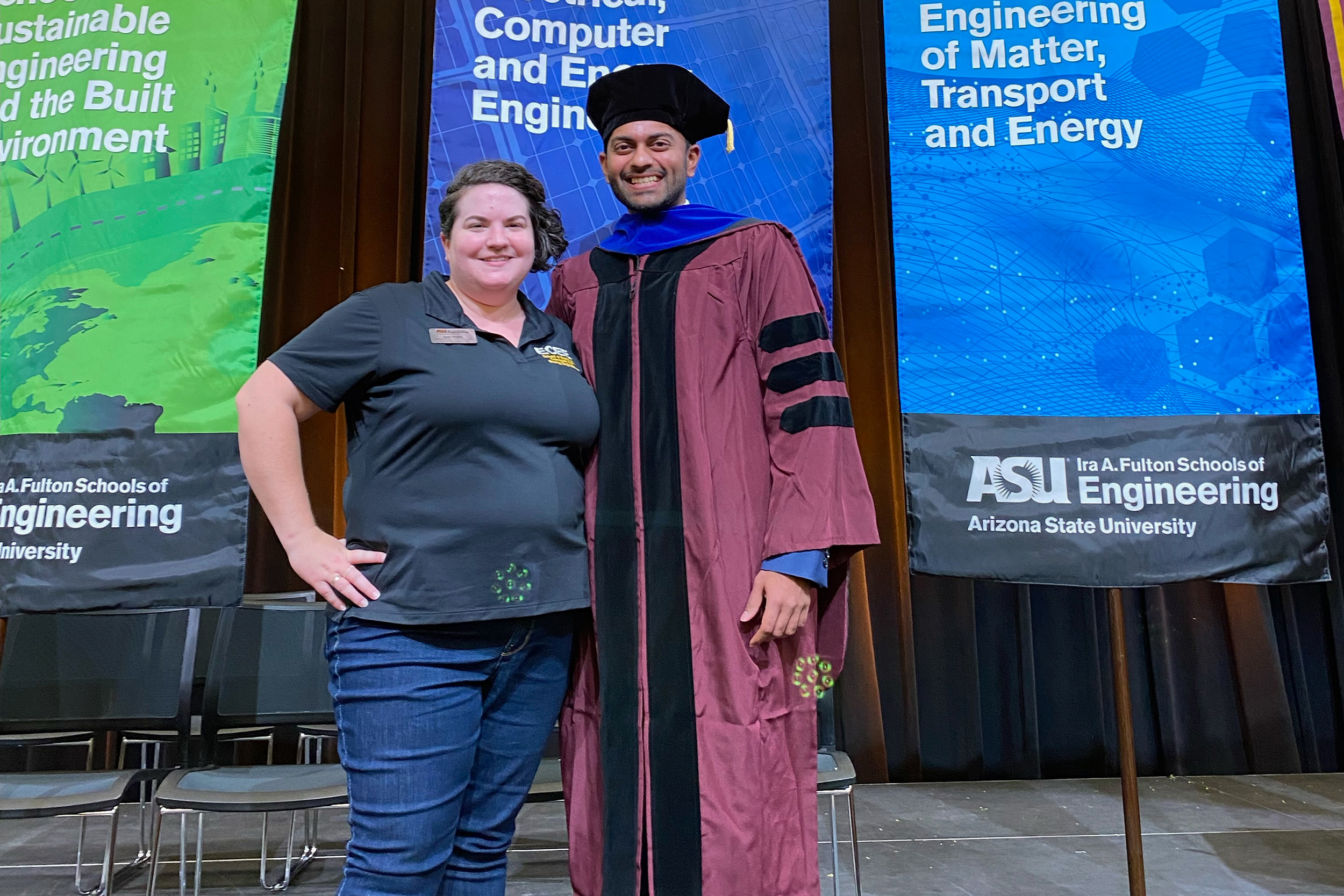 Reisslein set out to solve this problem with Venkatraman Balasubramanian, now a senior network software engineer at Intel and an electrical engineering faculty associate at ASU. Balasubramanian studied under Reisslein as a doctoral student before graduating from ASU’s computer engineering program in the summer of 2022.

The Institute of Electrical and Electronics Engineers developed standards known as Time-Sensitive Networking for precisely these types of systems in which each microsecond of time saved when transmitting data is crucial. These standards provide a framework for how such time-sensitive systems need to operate faster than best-effort delivery, but they do not specify the details of how to achieve it. Reisslein likens the framework to rules in sports.

“There are ground rules for a game such as basketball,” he says. “However, the rules do not specify the strategy of how to pass the ball from player to player across the court and when precisely each player should throw the ball.”

Balasubramanian took the lead on a research paper that he co-wrote with Reisslein that laid out theoretical details of how to achieve the fastest possible data transmission for time-sensitive systems. A third collaborator who Balasubramanian knew from his master’s degree studies at Canada’s University of Ottawa, Moayad Aloqlaily, consulted on the structural layout of the network system and created the paper’s graphic illustrations.

The results of their efforts, “An SDN architecture for time sensitive industrial IoT,” won a best paper award from technical journal Computer Networks.

Reisslein and Balasubramanian’s paper differs from previous work in the field due to a key factor in the technical details.

To explain the process, he again uses a basketball game as an analogy.

“One has to be careful when planning the routing and scheduling, as there are other packets that can block an urgent packet,” he says. “Just like dynamically avoiding blocking by players of the opposing team, our time-sensitive network scheduling and routing reacts to other packets to safeguard the passage of an urgent packet within a specified time limit, such as one millisecond, across the network.”

“Eventually, I had to get creative,” Balasubramanian says. “I broke a few things in the code, removed a lot of things from it and optimized the framework for a better and more evolved architecture.”

Reisslein credits Balasubramanian’s research capabilities to ASU’s interdisciplinary computer engineering doctoral program. The program is managed in conjunction with ASU’s School of Computing and Augmented Intelligence, also a part of the Fulton Schools, and puts a heavy emphasis on research and internships. During his time in the program, Balasubramanian had internships at Nokia Bell Labs, Samsung and Intel, where he further honed his skills through hands-on experience.

Students in the program are also required to take classes outside of their primary area of focus to expand their engineering knowledge.

“No two students will have the exact same program of study,” Pratte says. “We are graduating students who have a great foundational knowledge of computer engineering topics and have selected what they want to specialize in.”

For Balasubramanian, working on research with Reisslein was a highlight of his time in the program.

“The words ‘amazing’ and ‘awesome’ are not enough to describe Dr. Reisslein,” he says. “He’s probably the real Iron Man who I’ve had the opportunity to work with.”

Racing against time in the real world

Reisslein says the research he and Balasubramanian have conducted is a crucial step toward advancing time-sensitive network technology, such as ensuring that manufacturing robots function accurately. The technology can also be used to provide smoother operation when connecting multiple image-detecting LIDAR sensors together with the steering logic in an autonomous vehicle and optimally controlling autonomous vehicle systems such as brakes and steering.

“Optimal resource allocation is going to make everything faster,” he says. “Whether it’s accessing Netflix to check your favorite show, uploading things on Instagram or just vlogging on YouTube, network resources have to be used in a very strategic manner at the network operator level.”

Reisslein sees the research as a building block for fundamental shifts in wireless communications technology. He is working on integrating time-sensitive network technology into chip designs for next-generation 5G and, looking toward the future, for 6G cellular networks.

5G systems, according to Reisslein, put greater emphasis on using software to run a variety of technologies. Past designs have relied on specialized chips for different functions, while emphasizing software allows general-purpose computers to run these specialized tasks.

This necessitates more efficient data input and output functions for internet-connected general-purpose computers, which would enable them to handle more complex programs that use a lot of data from the web.

To get to 6G systems, Reisslein anticipates that this line of research on accelerating data delivery needs to be combined with novel communications research that moves beyond mathematician and computer scientist Claude Shannon’s communication theory. Shannon’s theory, which has dominated electronic communications since the 1950s, focuses on moving information between two points, regardless of whether the receiver can understand its meaning.

This requires transferring large quantities of data. Approaches moving beyond Shannon’s theories focus on semantic meaning, or ensuring the receiver understands what is sent, rather than sending every last bit of information.

“This can reduce the number of bits that actually need to be transmitted over the network on an exponential scale,” Reisslein says. “Thus, for a given network capacity, we can, for instance, potentially control an exponentially larger number of robots with the same network.” 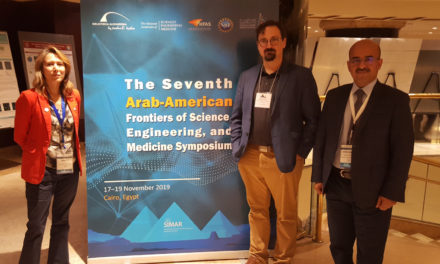 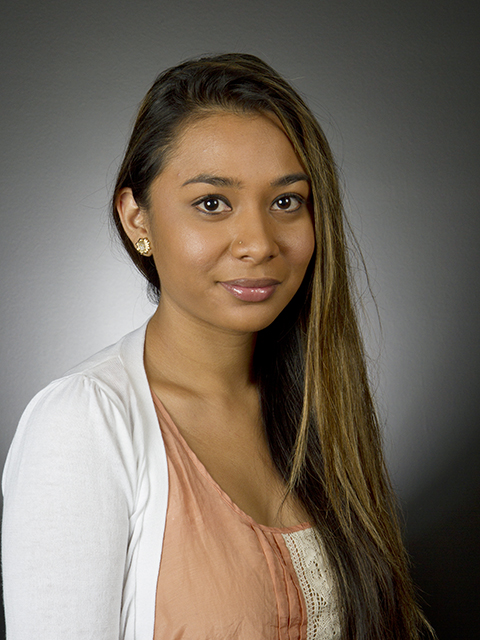