Arizona’s FIRST LEGO League expanded its reach again this year – as it has each year since it came under the direction of Arizona State University’s Ira A. Fulton Schools of Engineering in 2008.

About 2,500 youngsters throughout the state got involved in the program designed to ignite interest in STEM subjects (science, technology, engineering and math) among students 9 to 14 years old.

A record number of student teams – more than 300 – participated in the program’s local events and regional tournaments, including a growing number from small and rural communities.

FIRST (For Inspiration and Recognition of Science and Technology) is an international endeavor founded by renowned inventor Dean Kamen. On average in recent years, FIRST LEGO League programs around the country have seen roughly an 8 percent growth in participation each year. The Arizona program has exceeded that growth rate.

But the program’s success isn’t based primarily on quantitative measures. The focus is on the quality of the students’ experience.

At tournaments, teams are judged on their technical skills in designing, building and programming robots (constructed from LEGO MINDSTORMS robotics kits) to perform specified missions autonomously, and for the innovativeness demonstrated by their proposed solutions to societal challenges in areas such as technological advances, energy, health care and environmental stewardship.

The emphasis, however, is on how students’ efforts reflect FIRST’s core values – teamwork, a spirit of sharing, appreciating the joy of learning and discovery, and competing with an attitude of “gracious professionalism.”

By that measure, according to teachers and team coaches, the Arizona FIRST LEGO League is succeeding as well.

Becky Babcock, Laurie Miller and Sophany Tibke were among teachers from the Chandler Traditional Academy-Independence elementary school who assisted coach Deepa Iyer in getting the Hawkbots team of determined sixth-graders prepared for the state tournament.

“Our kids are all born leaders and competitors. To them, failure is not an option. We had to do some work on teaching cooperative leadership,” Babcock says. “So winning a core values award [at a regional tournament] was a phenomenal accomplishment for them.”

Teresa Gonzalez, school psychologist for the Winslow Unified School District, came to the state tournament with the Winslow Magnet School team, the Techno Pups, which included her son, Joseph Gonzalez. He and his teammates took a first-place award at a regional tournament.

Gonzalez said her son was attracted to the program because he has always loved building things with LEGO blocks “and this was a way to take that interest to the next level and learn while playing.”

His first experience with FIRST LEGO League experience may have helped him “find a passion that makes him aspire to go to college,” she said. The bustling environment during the tournament at ASU was also inspiring. “Getting to see the campus and compete at an important institution is a great experience,” Gonzalez says.

She had plans to take her son to shop at the campus bookstore after the tournament “because he wants to go to ASU now.”

That task made this year’s program a particularly meaningful learning experience.

Erin Thomas of Sahuarita, near Tucson, helped coach Cat Power (sponsored by the Caterpillar construction equipment company), a team that included her 12-year-old son Tristan, who “has wanted to be an engineer since he was three,” when he started watching the children’s TV show “Bob The Builder.”

“The team went to a senior assisted-living center. They talked to about 30 [senior citizens] for their project research,” Thomas said. “They learned to respect elderly people and to value the stories they heard from them.”

The team “got a lot out this, because they realized they could use their technical skills and knowledge to do things to improve the lives of other people.”

The LEGO Lumberjacks team – five boys and four girls in the fourth and fifth grades at Sechrist Elementary School in Flagstaff – gained a similar cross-generational awareness.

“They went to senior living homes and got to know these people and they fell in love with them, so the kids have kept going back to hang out with them,” Bressler said. “They took this to a deeper level, and that’s what has made me really proud of them.”

The youngsters also “got into the whole team-spirit thing,” she said. “They learned to communicate and have a little democracy in making decisions. Sometimes someone’s ideas did not win out, but they got on board with whatever decisions the group decided to go with. That is a huge life-skill lesson for them.”

At a regional tournament, the LEGO Lumberjacks, “were not real strong in the robot competition, but they were strong as a team,” Bressler said. “I think the judges saw how they put their hearts into it, and that’s what got them through” to the state tournament.

Hearing about such experiences “tells us FIRST LEGO League is working, doing the things we want to make happen,” said Stephen Rippon, an assistant dean who heads the Student Outreach and Retention Program for ASU’s engineering schools.

Fun is the first thing Arizona FIRST LEGO League organizers want to make happen in the program. That goal is reflected in the festive atmosphere of the state tournament. Students scurry about in colorful team shirts – some sporting comical hats, capes and other costume apparel and accessories. Some shout team cheers. Others whoop and pump fists upward in celebration when their robots perform well.

Even as students work on their projects after school, and sometimes even on weekends, “They’re having a good time with their friends, but at the same time they’re learning something about engineering, about how gears work, or how to program an electronic device like a LEGO robot,” Rippon said.

Beyond the technical training, students are also learning about teamwork and collaboration. In having to make presentations on their projects, they’re also honing communications skills.

Today’s engineering world “isn’t like the old stereotype where an engineer sits alone in a cubicle working with a slide rule,” Rippon said. “Engineering now is a team sport, so it’s critical that kids learn these ‘soft skills’ that engineers today and in the future must master.”

Each year – especially after the state tournament at ASU – Arizona FIRST LEGO League organizers “are hearing from a lot of coaches and parents about the positive impact that it’s having on their kids,” he said. “We’re looking for ways to get even more kids involved in coming years.”

“It was rewarding to hear about the personal relationships the teams developed with seniors in their communities,” she said. “I think that helped drive home the lesson for the students this year, that they can truly make a difference in the world.”

Daniels considers the Arizona FIRST LEGO League operation “a great example of doing what it takes to fulfill FIRST’s vision for its programs. It’s giving students an opportunity not only to build skills in engineering and science, but more importantly become individuals who are grounded by a set of values and a passion that promises to make them great leaders in the future.” 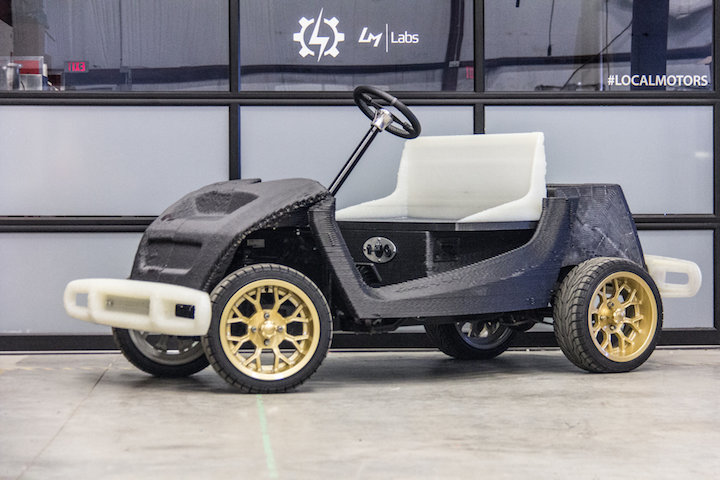 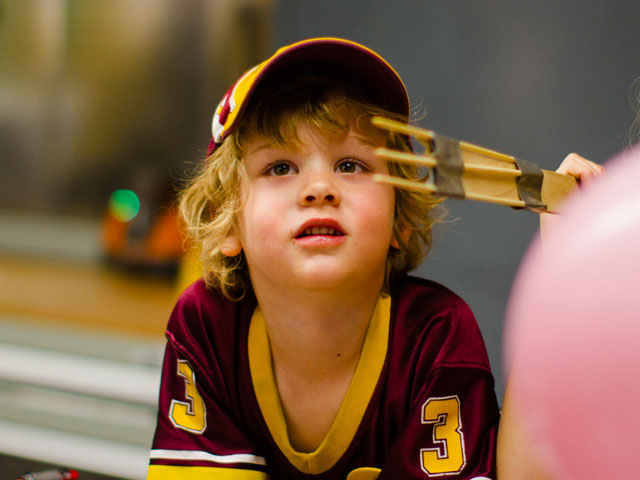