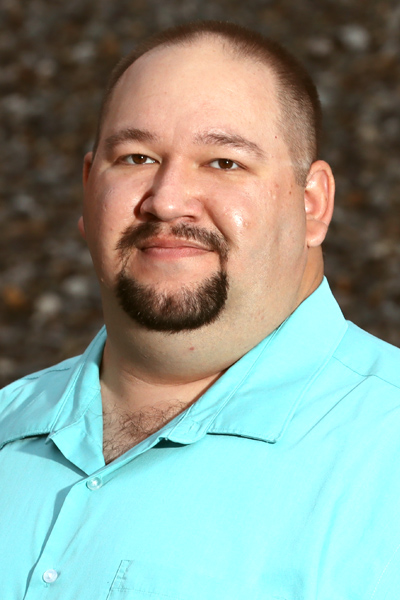 Walker Bentley is not what you’d call a traditional student. His journey to Arizona State University and an electrical engineering degree took a few detours, but what a ride it’s been.

“Even though my previous education and experience are mechanically related, I have always been interested in hydroelectric dams,” Bentley says. “At work, I was exposed to electric motors and variable-frequency drives, which also piqued my interest. I chose the electrical engineering degree so that I could learn more about all of these topics.”

Since Bentley was working full time and raising a family, he knew he had to find an agile program to fit into his life. He chose Ira A. Fulton Schools of Engineering at ASU because it was one of the few universities that offered an ABET-accredited engineering program where he could fully complete the degree online.

Bentley quickly knew he was in the correct program.

“I realized I was on the right path when I found that I could understand and learn the concepts of electrical engineering more easily than those of mechanical engineering,” he says.

Bentley excelled in the lab and the classroom. On top of his hard work, he credits Regents Professor Vijay Vittal for contributing to his success.

“He didn’t just teach the material. He helped me learn the real-world use of the course materials,” says Bentley, who was inducted into Eta Kappa Nu, the IEEE international honor society. “I enjoyed his class enough that I chose my capstone project because he was the mentor.”

Bentley also makes time to give back to his community whenever he can. He has served as an usher coach at his church, wrapped Christmas gifts for children in need through the Holiday and Heroes program, and helped package meals at a local food bank.

“With my degree,” he says, “I will be able to add my skills and knowledge to the engineering community and contribute to advancing technology.”