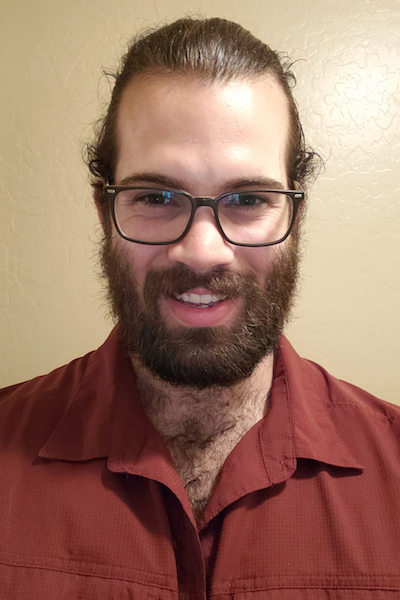 Ryan Laverdiere began his college career playing football at the University of Redlands in California and later transferred to Arizona State University to pursue engineering.

“I chose construction engineering as my major because I have always been involved in construction and thought it would be the right major for me,” Laverdiere says. “One thing that was surprising about this major is that it contains aspects of both civil engineering and construction management, so I got to understand both sides.”

Through engineering, he also got the explore one of his favorite aspects — design. He especially enjoys the process of designing a structure to withstand the different loads applied to it.

“A project that I worked on that was memorable to me was working on the final project for my structural analysis class,” Laverdiere says. “ It involved working with a team to design a building in Flagstaff that would withstand dead loads, live loads, wind loads and snow loads.”

He says some of the biggest achievements of his undergraduate career include being named to the dean’s list and now earning the distinction of  Outstanding Graduate. Following graduation, Laverdiere looks forward to working in construction engineering and getting involved with more building projects.

“Some long-term career aspirations I have are to one day be in a position where I can travel to different countries for work,” Laverdiere says. “I hope to be a part of many large-scale engineering projects located throughout the world.”

For now, Laverdiere will continue working as a diesel mechanic at his grandparents’ company while he looks into construction engineering jobs in Arizona.

“Engineering has changed my life by giving me a clear understanding of the path I would like to take after graduation,” he says. “As society continues to expand and grow, its needs will grow as well. This means new construction will be required to meet those needs.”