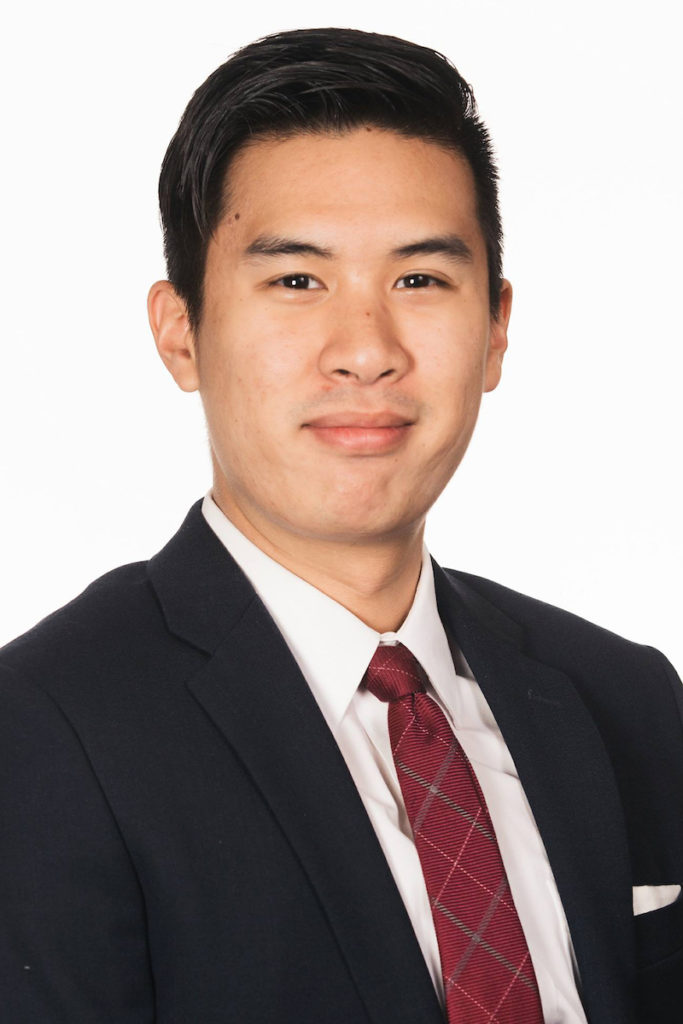 With interests in biology and engineering, biomedical engineering was a clear choice of program for Danh Truong, a first-generation student completing his doctorate at Arizona State University.

During his time at ASU, Truong participated in the local Biomedical Engineering Society chapter where he spoke about his experiences in graduate school and shared his experience as a graduate student at the First Generation Student Panel.

Truong will be the Convocation speaker at the Dec. 11 Ira A. Fulton Schools of Engineering Convocation ceremony where he will encourage his fellow graduates in their future pursuits.

“The results we achieve are more predictive of what actually happens in the human body without performing tests on a person,” says Truong, whose research was funded by the International Foundation for Ethical Research, which supports alternative research models to animal work. “I believe if more pharmaceutical companies adopted these methods we would have much better cancer therapies.”

“I need to complement my current knowledge with more cancer biology so that I know how to engineer better models as well as use them successfully to better understand cancer,” Truong says.

Truong lent his expertise in biomedical engineering as a mentor to students in the Fulton Undergraduate Research Initiative program.

“My biggest achievement is seeing the students I mentored succeed in their research and be able to move on to great jobs or graduate school,” says Truong, who received the Dean’s Fellowship and was recognized by the Achievement Rewards for College Scientists Foundation for his research and scholarly efforts.

Following his postdoctoral research, Truong plans to return to Arlington, Texas, to start his career.

“I want to take the knowledge I gained elsewhere and use it to start a new research lab in my city that uses cutting-edge technologies to study and combat diseases such as cancer,” he says.