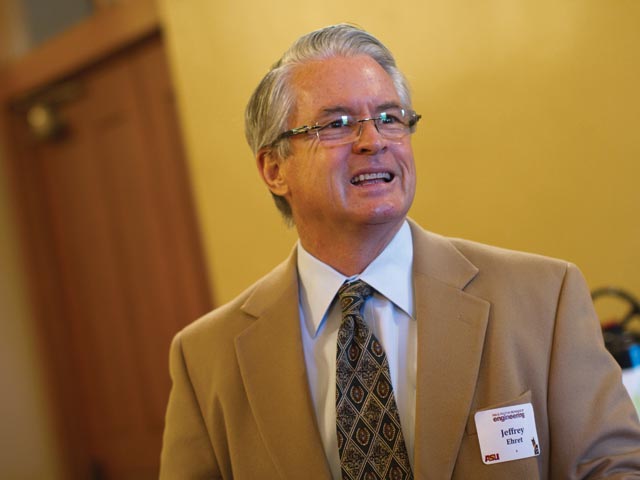 In 2003, Ira A. Fulton, founder and CEO of Arizona-based Fulton Homes, established an endowment of $50 million in support of ASU’s College of Engineering and Applied Sciences.

Since receiving his transformational gift, the Ira A. Fulton Schools of Engineering have seen tremendous growth—both in scale and quality—of people and programs. Fulton’s investment has served as a catalyst for this advancement, enabling the development of a dynamic portfolio of strategic initiatives that benefit our students and faculty and the communities where they live and work.

Throughout, Ira A. Fulton has remained an active supporter of the school that bears his name. He is a familiar face to students and a regular presence at events such as the semi-annual Fulton Undergraduate Research Initiative Symposium and engineering convocation ceremonies.

We are grateful for the ongoing support provided by Ira A. Fulton.

Wink Ames, a legacy of support Arizona State University’s construction programs are considered among the very best in the nation, based in no small part to the contributions and support of William “Wink” Ames, founder of Minard-Ames Insurance Group.

Wink is a particularly strong advocate for students. He has taught graduate and undergraduate classes for decades. He spent 20 years on the Industry Advisory Council, and has served Fulton Engineering as the first chair of the recruitment and recognition committee. During this time, he launched the inaugural construction recognition banquet, which will celebrate its twenty-second anniversary this year.

He has also encouraged greater diversity in the industry. Wink has endowed scholarships to help recruit African-American and female students to the construction programs at ASU.

In the fall of 2007, ASU honored Wink with its Alumni Appreciation award at Homecoming.

Recently, the Beavers Charitable Trust, a nonprofit organization that promotes education and assists students pursuing careers in the heavy construction industry, established a Heavy Construction Chair endowment in honor of Bill Ames and Wink Ames at ASU. Wink and friends have given to the endowment, providing Fulton Engineering a strong tool to attract more high-caliber faculty.

The holder of the chair will have a leading role in developing a bachelor of science program in construction engineering, as well as strengthening the existing heavy construction emphasis in the Del E. Webb School of Construction programs.

“I have received a lot of fulfillment from serving the construction industry,” says Ames. “I hope I will leave it in a better place. It has been a fun ride.”

Helping foster the next generation of builders

Jeff Ehret, president and founder of The PENTA Building Group

Jeff Ehret, president and founder of The PENTA Building Group, renewed his generous support for the Ira A. Fulton Schools of Engineering this year.

Since 2006, Ehret has provided significant support both financially and as a trusted advisor to the Del E. Webb School of Construction.

Ehret’s support has enabled the Del E. Webb School of Construction to fund a full-time recruiter who works both in the Las Vegas area, where PENTA is based, and throughout Arizona and California to recruit high school students. He also funds several scholarships and provides students with internships so they can gain hands-on experience.

“I have a sense of obligation to attract talented young people to our profession. I am also passionate about the value that DEWSC brings in preparing people for our profession. By supporting a recruiter to spread this message outside of the Phoenix area, and by the funding of scholarships to help defray out-of-state tuition costs for talented, capable individuals to attend DEWSC, I am able to do something positive in my efforts to achieve this goal,” says Ehret.

Ehret graduated from ASU in 1976 with a bachelor’s degree in construction management. He later went on to earn his MBA from ASU in 1979. During his 35-year career, Ehret has worked on highly visible projects both nationally and internationally, including the original construction of Phoenix Sky Harbor Airport Terminal 3, Ovda Airbase in Israel, Scottsdale Memorial Hospital North, San Jose Sharks Arena, the U.S. Embassy in Venezuela, Las Vegas McCarran Airport Terminal D, Bank One Ballpark in Phoenix and the Paris Hotel Casino Resort in Las Vegas.

Founded in 2000, PENTA has grown rapidly under Ehret’s leadership. The company has completed over 350 projects totaling more than $3 billion. PENTA has earned such distinctions as placing159 on the Top 400 National General Contracting Firms in Engineering News Record.

Ehret has garnered praise for his efforts in the industry, including being named ASU’s Outstanding Construction Alumni of the Year 2007. The Associated General Contractors of Nevada named PENTA Contractor of the Year in 2005. 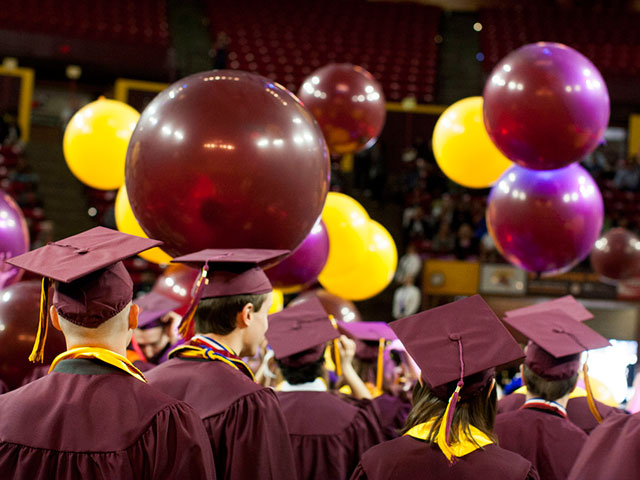 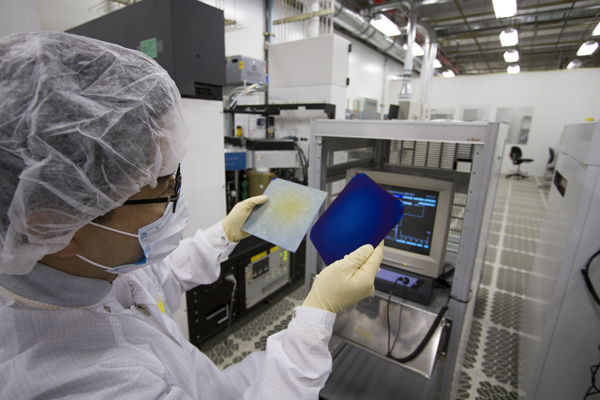 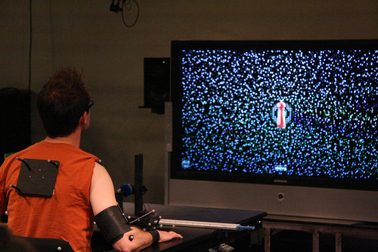