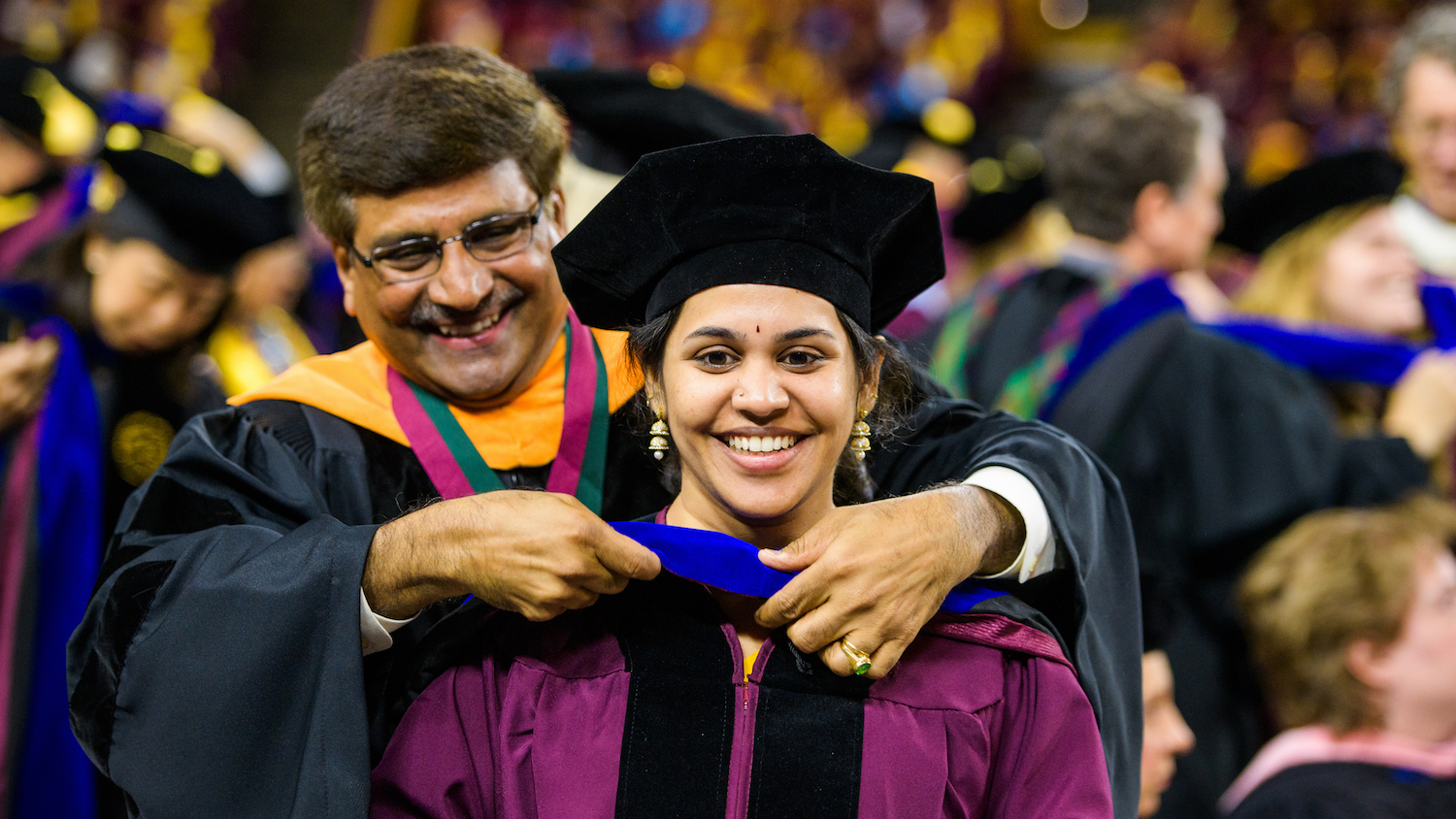 To be an engineer, or not to be: that is the question.

A question Janet Reyna struggled with as she pursued an undergraduate degree in mechanical engineering at a university in the Midwest and advanced degrees in civil, environmental and sustainable engineering at Arizona State University’s Ira A. Fulton Schools of Engineering.

“My undergraduate program was 93 percent male,” says Reyna, who now works as a research engineer at the National Renewable Energy Laboratory, a laboratory of the U.S. Department of Energy. “Nobody ever told me directly I didn’t belong in the program, but there were lots of little things that indirectly sent me that signal.”

As engineering is a male-dominated field, Reyna experienced subtle gender stereotype signals. She noticed the student lounges had only been stocked with men’s magazines. And when approaching new projects, many people assumed she was an intern or non-technical person. Though subtle, these signs took a toll.

“It also was mentally grating to have so few female professors in engineering,” says Reyna. “The first time I had one was my second year of graduate school.”

Fewer than 30 percent of the world’s researchers are women, according to the UNESCO Institute for Statistics. The absence of women in science, technology, engineering and mathematics fields is directly affecting the advancement and economic growth of our nation and the world.

“So many of the science and technology decisions in our society are made by men despite the fact that these choices have profound implications on women’s lives,” says Reyna. “It’s not just about gender equality, which is in and of itself really important, it’s also about making our field better.”

Women researchers work to change the landscape in STEM disciplines

Researchers have made strides in closing the gender gap with ASU CareerWISE, an online resilience training program designed to help women persist in science and engineering doctoral programs and later attain prominent positions in industry and academia.

“More women leave doctoral programs in science and engineering than their male counterparts,” says Jennifer Bekki, an associate professor in the engineering programs and graduate program chair of the engineering education systems and design doctoral program within The Polytechnic School, one of the six Fulton Schools. “CareerWISE tries to understand the experiences of women doctoral students in these fields and help them build personal resilience and coping skills for moments of discouragement during their program to facilitate greater persistence.”

The main goal of the CareerWISE program is to reduce the attrition of female STEM doctoral students by providing them with empirically based online training in interpersonal problem solving and communication skills. The content available on the website builds students’ resilience skills, which are defined as the ability to stay motivated, expand their personal support network and provide tools to overcome barriers interfering with earning a doctoral degree

The online resource is built on an extensive foundation of theory and research about psychological processes, environmental contexts and personal behaviors that contribute to women’s experiences in academic and career paths and whether they’re successful in the pursuit of their doctoral degrees.

Bekki has worked on the program since 2006, first as a doctoral student and then starting in 2008 as a co-principal investigator with its creator Bianca Bernstein, a professor of counseling and counseling psychology in ASU’s College of Integrative Sciences and Arts.

The National Science Foundation has a major interest in broadening participation among minorities and women in STEM and has previously granted more than $3 million in funding to support the team’s research endeavors and improve the efficacy of its website.

In collaboration with Indiana University, ASU CareerWISE received another $1 million to continue building upon its success with a particular emphasis on supporting underrepresented minority women in STEM doctoral programs.

The research team includes Bekki and Kerrie Wilkins-Yel, an assistant professor of counseling and educational psychology at Indiana University who also worked on the program while she was a doctoral student at ASU. The two will serve as the project’s principal investigators at their respective universities.

Bernstein and Ashley Randall, an associate professor and director of training in counseling and counseling psychology in the College of Integrative Sciences and Arts, serve as co-principal investigators on the project.

With the new grant, the research team will investigate how experiences of perceived interpersonal support play a role in the academic persistence of Black/African American, Latinx and Caucasian women in STEM doctoral programs.

The proposed work will also shed more light on the reasons for the underrepresentation of women in STEM academic and research careers. 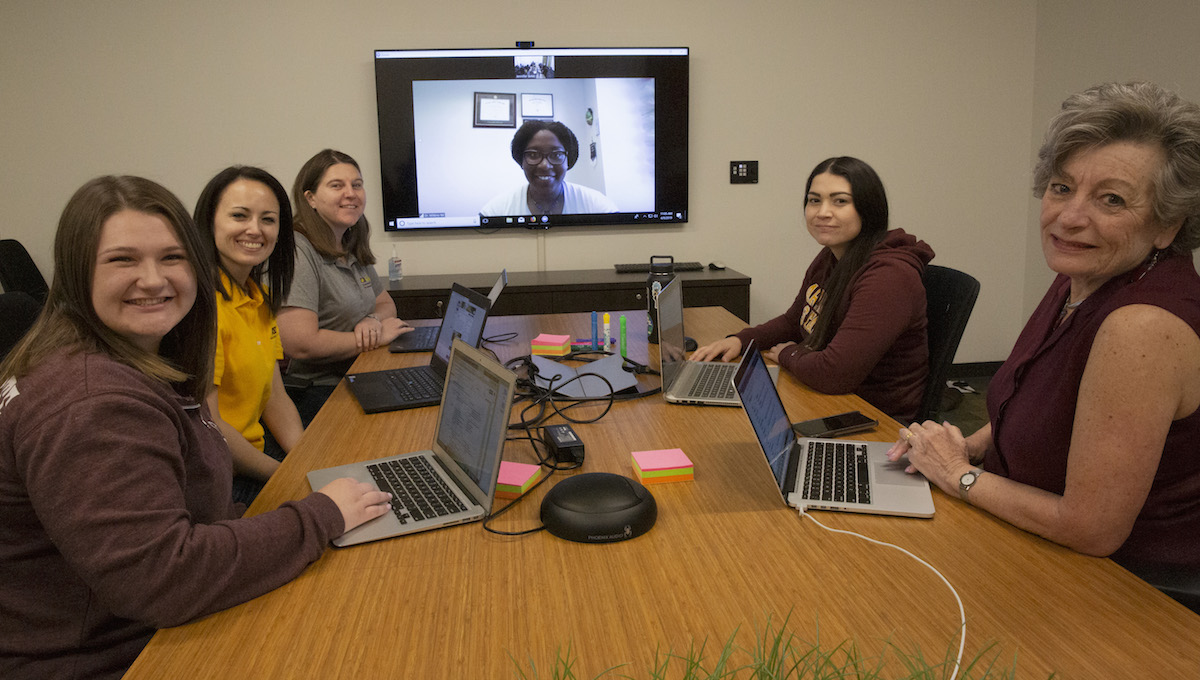 Throughout the duration of the CareerWISE program, researchers have sought to characterize the experiences of women who are pursuing and leaving doctoral programs in STEM disciplines.

Through focus groups, interviews and research literature, the team found women in pursuit of a doctoral degree experience four areas of discouragement: difficult relationships with faculty advisors, a loss of balance between work and personal life, a chilly climate perpetuated by male-dominated fields, and unexpected delays or setbacks in the course of conducting research.

“There are subtle reminders and more egregious signals that the climate within science and engineering remains chilly for women,” says Bernstein.  “For example, men interrupting women while speaking or taking credit for their work, or women feeling worried about going into the field because they’re alone and surrounded by men. There are many challenges that are unique to being a woman in these spaces.”

This is when support becomes most critical for women in completing their doctoral degrees and where CareerWISE can help. The CareerWISE website contains more than 300 pages of content designed to help women doctoral students better manage the challenges in their immediate environments and expand personal skills for thriving in their degree program and future career environments. The website also features more than 180 HerStory video clips about women who have earned doctoral degrees and have successfully transitioned into the workforce.

“Hearing the stories of other women was extremely helpful when I found out I was pregnant,” says Reyna. “I’m from an area where women don’t generally go into technical fields, and if they do, they don’t work after having children. I think it was normalizing for me to see women in technical fields and especially the stories of women with children.”

For women of color, though, the feeling of being excluded and marginalized is often compounded at the intersection of race and ethnicity as well as gender, says Bekki. So, it’s important for the research team to understand who these women are going to for support, when are they reaching out for support and under what circumstances support is most effective.

“Across the board in higher education, we know support is important,” says Wilkins-Yel. “We’re trying to determine for whom support is critical, at what moments is it absolutely phenomenal and in what circumstances so we can provide fair, more specific and targeted support to women during their doctoral programs.”

To accomplish these objectives of understanding and providing support, the research team proposes three studies in the most recent research grant.

The first study, led by Bernstein, will retrospectively ask both women who completed their studies and those who chose to leave their doctoral program about their experiences of support. The interviews will allow the research team to draw inferences about how a lack of support may have contributed to women not completing their degree and how perceptions of support may have contributed to increased degree completion among Black/African American, Latinx and Caucasian women nationwide.

The second study, led by Randall, will be a lab-based experiment where Black/African American, Latinx and Caucasian women doctoral students in STEM and their advisors will have conversations about potentially difficult (personally and/or academically) experiences that took place during their doctoral program.

The student and advisor will then watch a video recording of their conversation and provide moment-to-moment data on how supported by the advisor they believe the student to feel. The research team will use these support ratings to understand the details about how support is effectively communicated and also to gain insights into cases in which the advisor and student perceptions of support are not in alignment.

The third study, led by Wilkins-Yel, will utilize a daily diary model with first- and second-year doctoral students to theoretically evaluate discouragements and supports and how each contributes to women of color’s intentions to persist in their doctoral programs.

The research team will incorporate key research findings into the CareerWISE website to improve resilience training for women and will provide the foundation for informing and educating key support sources, such as faculty advisors, about how to strengthen support for women of color in STEM. 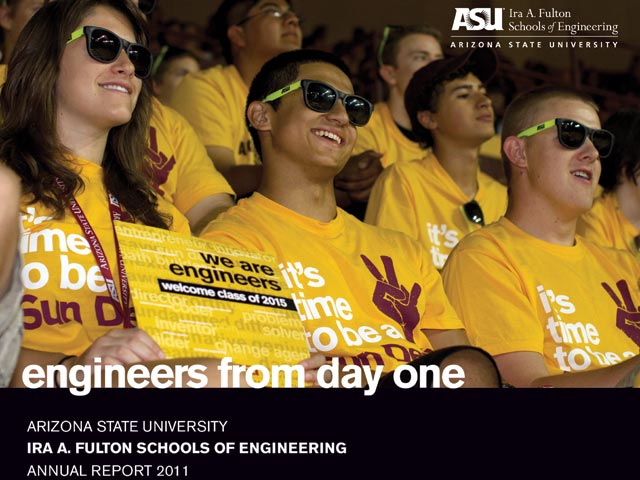 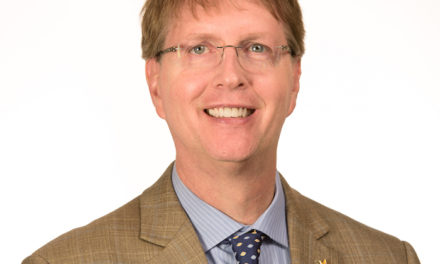 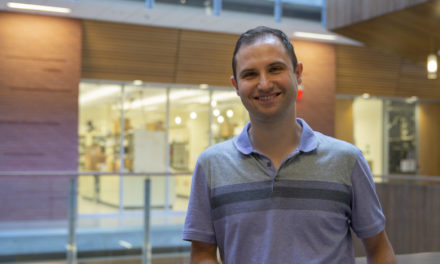 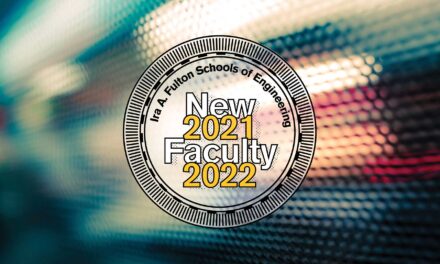