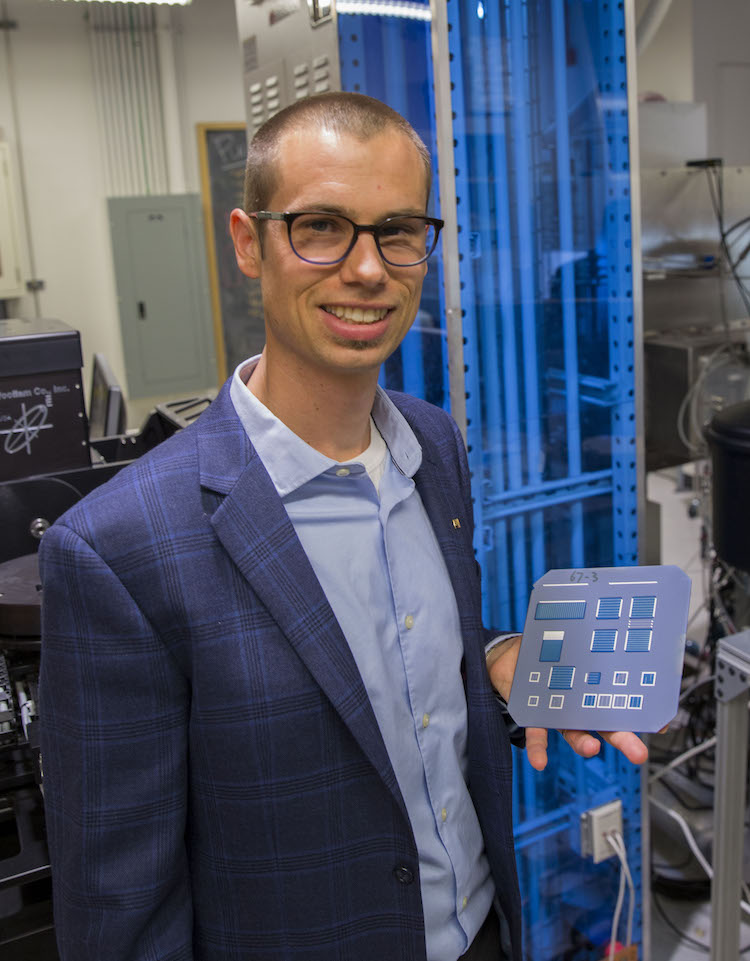 Zachary Holman’s research spanning the full spectrum of solar cell technologies has made him shine as a leader in the photovoltaics community.

The assistant professor of electrical engineering in the Ira A. Fulton Schools of Engineering at Arizona State University recently was recognized with the 2019 IEEE Stuart R. Wenham Young Professional Award for significant contributions to photovoltaic energy conversion science and technology. This award is given annually by the photovoltaic section of the Institute of Electrical and Electronics Engineers.

Holman follows in Wenham’s footsteps with a bright early career. His notable achievements include making new scientific developments and advancing performance to record efficiencies in solar cells based on silicon, cadmium telluride, perovskites and III-V materials.

His most significant contributions have been to silicon-based tandem solar cells. These types of cells stack a complementary semiconductor material on top of silicon for efficient conversion of broad-spectrum light from the sun into electricity.

“My team has mapped out the technological and economic landscapes for these types of solar cells in publications that have served as guides to the community,” Holman says.

“Dr. Holman was nominated for this year’s award by two independent sets of colleagues, which really speaks to his breadth of experience and to the impact that he has already had in the PV community,” Steiner says.

Holman’s work on new materials, processes and solar cell designs have earned many honors in his young career. In the past several years, he has been named a Moore Inventor Fellow, Trustees of ASU Professor, Fulton Entrepreneurial Professor and Joseph C. Palais Distinguished Faculty Scholar.

Holman credits his achievements in the field of photovoltaics to his ASU team, the research facilities and community at ASU, steady financial support from the U.S. Department of Energy and National Science Foundation and high-caliber collaborators from around the world.

“Excellent partners with complementary expertise allow us to dramatically increase the scope of our research and the impact of its results,” Holman says, noting 38 out of his 40 funded projects in the last few years have been collaborative.

The IEEE Young Professional Award, which will be presented at the 46th IEEE Photovoltaic Specialists Conference in June, includes $2,000 as well as a 30-minute honorary talk at the conference. Holman will discuss his research group’s work on tandem solar cells over the past three years, the future of the solar energy industry and pressing research questions and promising approaches the community should consider.

“This award represents my own research community’s validation of my team’s contributions,” Holman says, “and that makes me grateful and proud.” 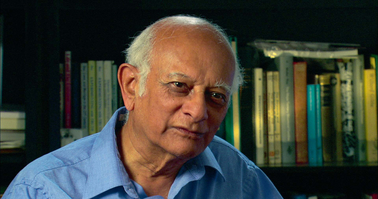 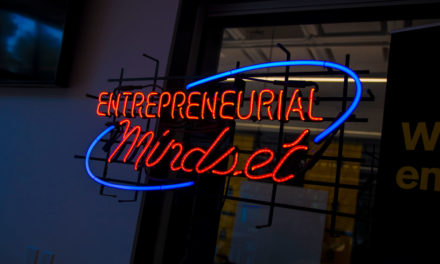