Pioneering research in biotechnology honored with the Stockholm Water Prize 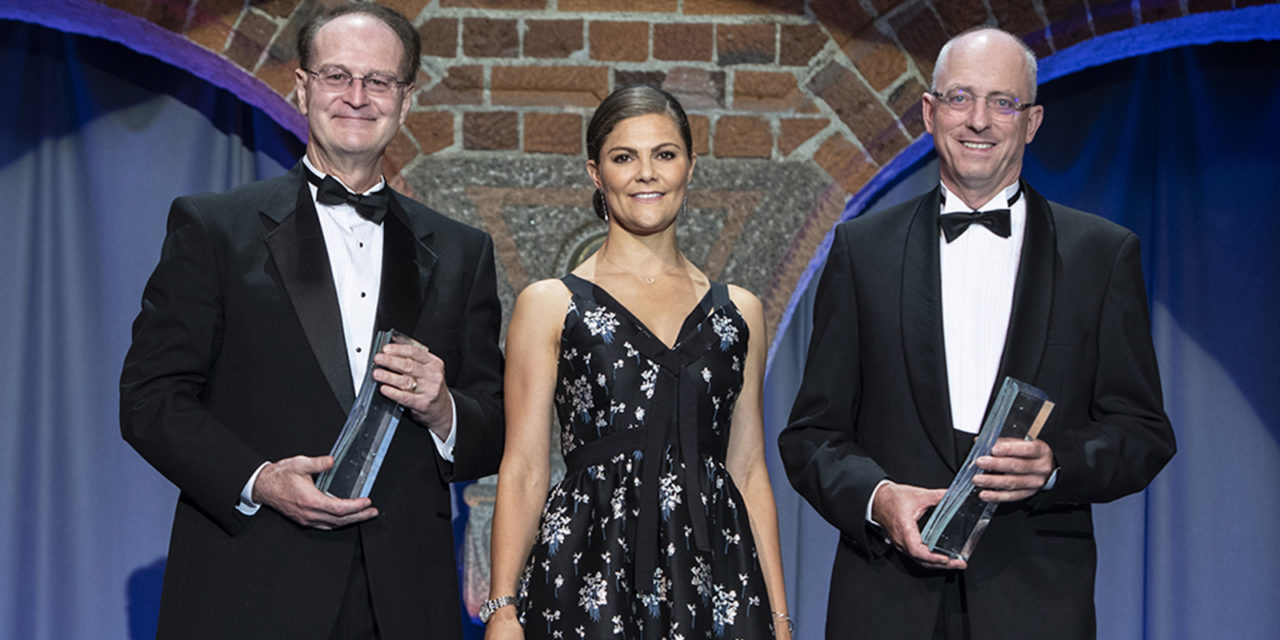 Update: On August 29, 2018, Professor Bruce Rittmann received the 2018 Stockholm Water Prize for microbiological research and innovations that have revolutionized water and wastewater treatment at a ceremony in Stockholm City Hall during World Water Week.

As a pioneer of environmental biotechnology, Bruce Rittmann has spent his career forming alliances with the tiny creatures that make human society sustainable. Rittmann’s career-long work with microorganisms earned him international recognition during World Water Week when he was named a 2018 Stockholm Water Prize Laureate.

“Learning I received the Stockholm Water Prize was really a very thrilling experience,” said Rittmann, a Regents’ Professor of environmental engineering in Arizona State University’s Ira A. Fulton Schools of Engineering. “Of course, the prize itself is the most important and prestigious award in the water business; so that by itself is a gratifying thing. But in addition, I know a number of the previous winners, and to stand in their footsteps is even more gratifying.”

Rittmann shares the 2018 Stockholm Water Prize Laureate title with his counterpart Mark van Loosdrecht, a professor of environmental biotechnology at Delft University of Technology in the Netherlands. Rittmann and van Loosdrecht have collaborated over the years. For instance, they were members of a task group that wrote the book “Mathematical Modeling of Biofilms,” and they are organizers of the annual Leading Edge Technology conferences, flagship events of the International Water Association.

The enormous body of work that led to Rittmann winning the prestigious award dubbed by some as the “Nobel Prize of the water world” started with the smallest of organisms. His research focuses on managing microbial communities of microorganisms that have an amazing range of different metabolisms. Unlike humans — large, complex beings requiring an immense amount of energy — microorganisms are tiny, simple and capable of living on small amounts of energy extracted from the environment.

Because these microorganisms can live on very little energy, they are capable of a vast array of metabolisms, or “services,” such as cleaning up pollution, treating water and wastewater, capturing renewable energy and improving human health. These microscopic organisms can play a big role in making society more sustainable in terms of the environment and the economy.

Rittmann has revolutionized microbiology-based technologies by demonstrating how microorganisms can remove harmful contaminants from water, wastewater, soil, sediment and even air. His pioneering research in biotechnology has the potential to cut wastewater treatment costs, reduce energy consumption and even recover energy and nutrients for recycling.

“To be more sustainable, we have to interact with the environment in a way that allows the environment to continue doing what it does naturally, while solving human problems in the process,” said Rittmann, who teaches in the School of Sustainable Engineering and the Built Environment and serves as the director of the Swette Center for Environmental Biotechnology at ASU’s Biodesign Institute.

The study of microorganisms’ sustainable functions in water contributed to the latest in a long string of awards for Rittmann. Founded in 1991, the Stockholm Water Prize is a global award given annually by the Stockholm International Water Institute to promote excellent water achievements and inspire future water-wise action.

In its citation, the Stockholm Water Prize nominating committee recognizes Rittmann and van Loosdrecht for “pioneering and leading the development of environmental biotechnology-based processes for water and wastewater treatment. They have revolutionized treatment of water for safe drinking, and refined purification of polluted water for release or reuse — all while minimizing the energy footprint.”

Stanford University Professor Emeritus of civil engineering Perry L. McCarty won the Stockholm Water Prize in 2007. McCarty was Rittmann’s advisor while he completed his doctoral degree in environmental engineering at Stanford in the late 1970s.

“Bruce is undoubtedly one of the world’s most eminent scholars in the development of unique methods for capturing the capabilities of microorganisms to address significant environmental problems,” said McCarty. “His numerous pioneering contributions toward the fundamental understanding of biological processes have revolutionized water quality treatment. These research achievements together with his numerous professional and societal contributions have been truly exceptional.”

McCarty lauds Rittmann for developing the basic understanding of biofilms through a blend of theoretical, experimental and applied research. Rittmann has also probed the complex ecology of water treatment systems through the first significant application of molecular biological tools to find sustainable solutions.

“Perry has been my inspiration all this time,” said Rittmann of his mentor. “I learned the basic foundation of how to look at microorganisms and the microbial community from him. He was the person who, in my opinion, founded what we today call environmental biotechnology.”

In addition to finding value in water and wastewater pollutants, Rittmann’s research is producing innovative approaches to renewable bioenergy, using anaerobic microbes to convert biomass to useful energy forms. He’s also exploring how microorganisms in the human intestine contribute to obesity, which has implications for human health.

Rittmann has received numerous accolades throughout his career. He won the first Clarke Prize for Outstanding Achievement in Water Science and Technology from the National Water Research Institute, as well as the inaugural Bio Cluster Award from the International Water Association and the International Society for Microbial Ecology.

Rittmann has written more than 650 peer-reviewed scientific papers. And together with McCarty, he is the author of the textbook “Environmental Biotechnology: Principles and Applications.”

“I’ve been able to do a lot of things and have great successes in my life,” said Rittmann. “But the most important reason why I’ve been able to do all this is because I work with so many great students, postdocs, faculty and colleagues from around the world. I not only partner with microorganisms, but also with people, because we’re fundamentally in the people business.”

Rittmann and van Loosdrecht were awarded the Stockholm Water Prize by Her Royal Highness Crown Princess Victoria of Sweden in Stockholm, Sweden, on August 29. 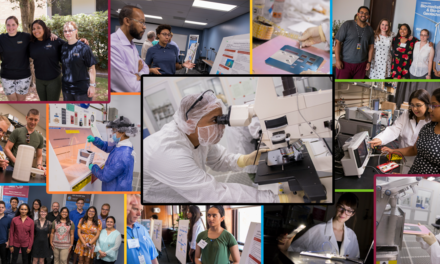 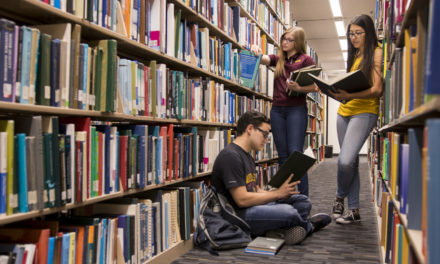 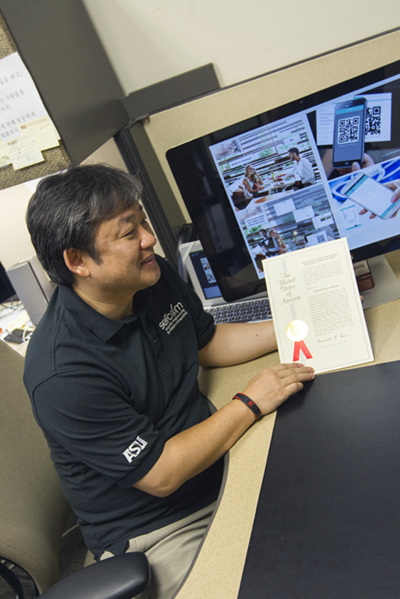 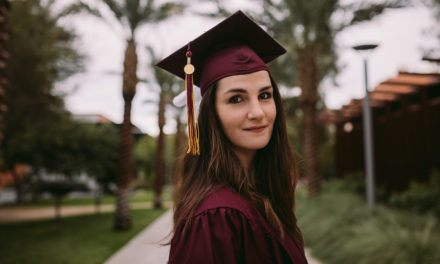