In a book he co-authored, The Techno-Human Condition, Arizona State University professor Brad Allenby examines the ever more intense co-evolution of humankind and the technologies we create.

The accelerating trend is blurring the lines between our traditional concepts of the natural and the unnatural, between what is purely human and what is purely technological.

In a recent Washington Post column, he brings that perspective to the debate revolving around recent revelations of former bicycling champion Lance Armstrong’s use of illegal performance-enhancing substances.

Allenby says strict bans on such enhancers are doomed to be ineffectual in the face of advances in pharmacology and biotechnology – and the widespread embrace of what these advancements offer not only to the athlete looking for a competitive edge but to anyone seeking a daily energy boost.

Allenby is a professor in the School of Sustainable Engineering and the Built Environment, one of ASU’s Ira A. Fulton Schools of Engineering, and a professor of ethics and engineering in ASU’s Lincoln Center for Applied Ethics. 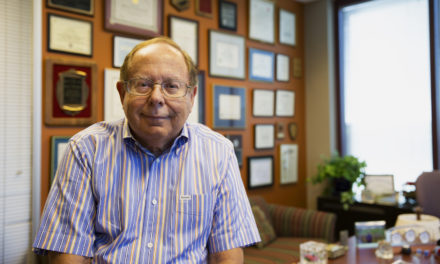 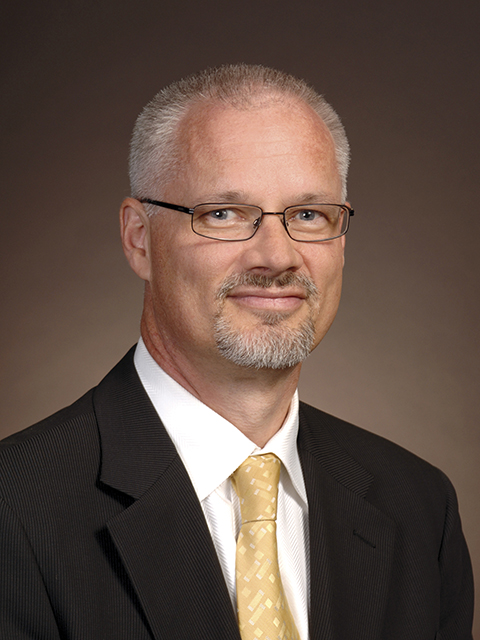 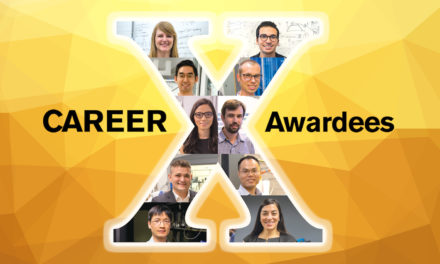 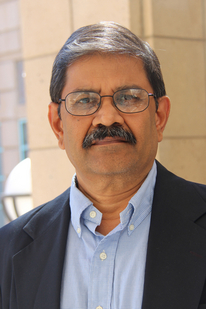