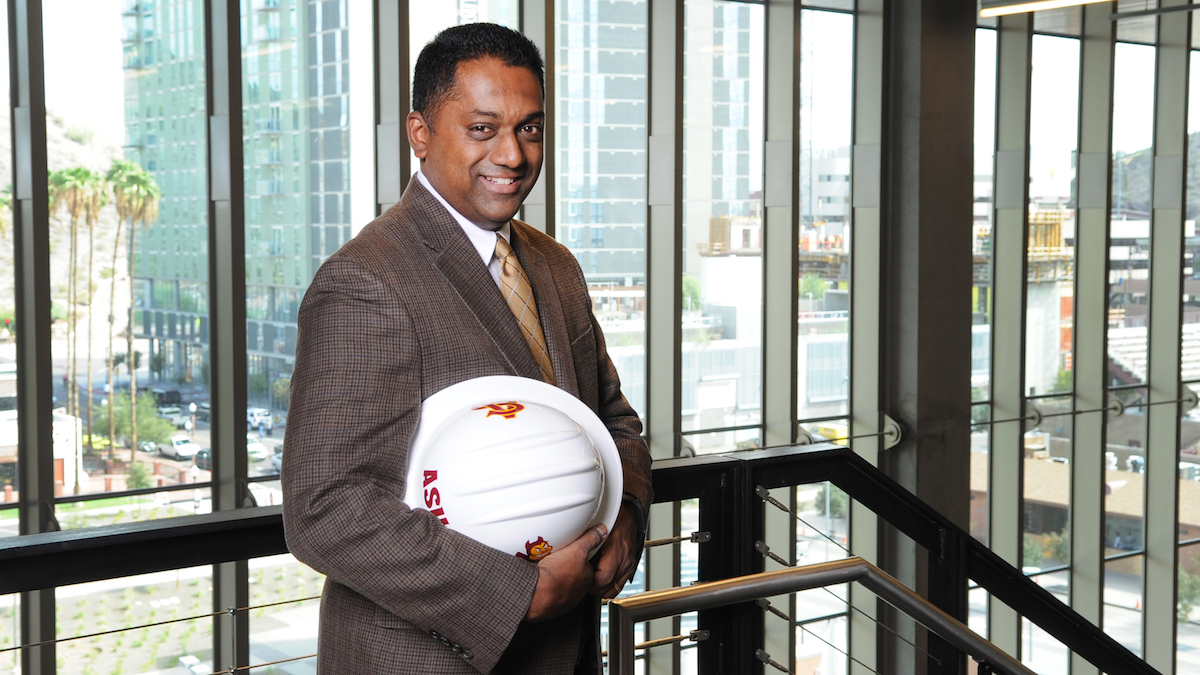 Above: Samuel Ariaratnam, Fulton Schools professor of construction engineering and construction management, has been named a member of the U.S. National Academy of Construction in addition to receiving the 2019 Excellence in Pipelines Award from the Utility Engineering & Surveying Institute of the American Society of Civil Engineers. Photographer: Tim Trumble/ASU

Samuel Ariaratnam, a professor of construction engineering and management in the Ira A. Fulton Schools of Engineering at Arizona State University, is one of 39 new inductees into the U.S. National Academy of Construction.

The academy recognized him for “outstanding contributions in research and education in the area of trenchless and underground construction.” Ariaratnam will join 287 current members who have received this high professional honor for engineers and constructors from every segment of the industry.

Ariaratnam, who was elected to the Canadian Academy of Engineering in 2018, will be inducted into the U.S. National Academy of Construction on October 24, 2019, in Nashville, Tennessee, during the Academy’s annual meeting.

“It is a tremendous honor to be elected to the U.S. National Academy of Construction,” says Ariaratnam who teaches in the School of Sustainable Engineering and the Built Environment. “I try to serve the construction industry in educating future professionals, conducting cutting-edge research and consulting on important infrastructure projects. Being part of the National Academy of Construction will enable me to continue helping to advance our industry.”

The Waterloo, Ontario, native says being named to the U.S. National Academy of Construction as well as the Canadian Academy of Engineering are equally important to him as they recognize his work in the construction and engineering industry in both countries.

“It is an honor and a privilege to be elected to both of these Academies,” says Ariaratnam. “The Canadian Academy of Engineering members are from all disciplines of engineering, while the U.S. National Academy of Construction members are only stakeholders in the construction industry.”

Ariaratnam has also been selected to receive the 2019 Excellence in Pipelines Award from the Utility Engineering & Surveying Institute of the American Society of Civil Engineers. He will be presented with the award at the UESI Pipelines Conference in July, which will also be held in Nashville.

That both awards recognize his work in trenchless and underground construction is meaningful for Ariaratnam.

“My career has been dedicated to underground infrastructure engineering with a focus on trenchless technologies such as horizontal directional drilling,” says Ariaratnam. “The Excellence in Pipelines Award was given to me for my years of service to the pipeline industry through education, research and service.”

Currently Ariaratnam sits on the ASCE Pipelines Division Executive Board where he served as chair from 2017 to 2018. He also served as chair of the International Society for Trenchless Technology from 2010 to 2013.

“I have engaged on a number of consulting projects and national committees over the years that have helped me in applying my educational and research experiences to addressing real-world problems,” says Ariaratnam. “This has definitely help me in earning these recent accolades from my peers.”

“I am not surprised that Sam is being recognized by his peers with these very significant awards,” says Professor Ram Pendyala, interim director of the School of Sustainable Engineering and the Built Environment. “Sam is a superstar faculty member whose work in underground infrastructure has had a global impact on construction practice. His dedication to advancing the profession and mentoring the next generation of engineers is simply unparalleled. We are proud to have Sam in our midst and grateful for his contributions.” 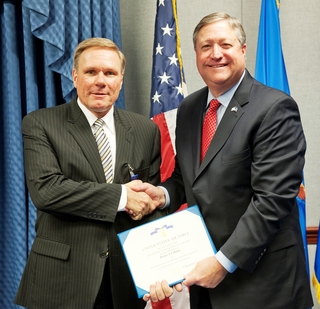 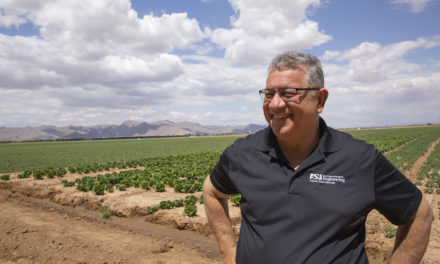 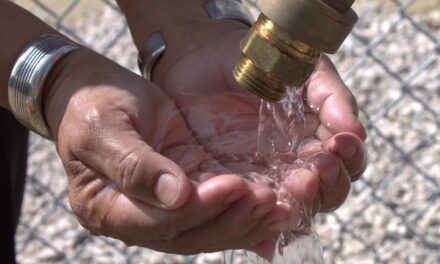