Above: Aditi Chattopadhyay aims to improve the longevity and efficiency of jet engines and land turbines with her research on ceramic matrix composites. Photographer: Erika Gronek/ASU

When Aristotle coined the phrase, “The whole is greater than the sum of its parts,” he may not have been referring to composite materials — but ceramic matrix composites, or CMCs, embody this principle and promise a more energy-efficient future for turbine engines.

Aditi Chattopadhyay, a Regents Professor and Ira A. Fulton Chair Professor of Mechanical and Aerospace Engineering in the Ira A. Fulton Schools of Engineering at Arizona State University, received a $1 million grant from the U.S. Department of Energy to push the frontier of CMCs in aerospace applications.

Chattopadhyay’s research on CMCs is one of seven projects selected by the DOE’s Office of Fossil Energy to receive $7.56 million in federal funding to research turbine systems. Each university-based project supports the sustainable use of fossil fuels and reduces the risk and cost of fossil energy technologies.

CMCs are an example of composite materials that are comprised of components mixed with or bound to other substances to create new, stronger materials. The two key parts in CMCs are a silicon-carbide matrix and silicon-carbide fibers. The arrangement of the fibers reinforces the matrix and makes the overall material more resistant to fracture than a ceramic matrix alone.

Yet CMCs have not been used to their full capabilities due to a lack of understanding of their material performance in extreme environments.

Through this project, Chattopadhyay and her team will be researching and modeling the deformation of silicon-carbide/silicon-carbide CMCs at temperatures up to or even exceeding 3,100 degrees Fahrenheit.

Chattopadhyay plans to run simulations and test models at different scales — from a structural level all the way down to a molecular level — and temperatures to assess the longevity of CMCs in extreme conditions and determine when, why and on what level these materials fail. Her overall goal is to be able to engineer CMCs more reliably to better withstand the harsh environments within gas turbine engines.

“My goal is to understand how material degradation and damage initiates and evolves, be it a land-based turbine or a hypersonic vehicle,” says Chattopadhyay. “I want to investigate the physical mechanisms that contribute to damage propagation and failure in complex thermo-mechanical service environments. It has applications in all areas.”

While the majority of Chattopadhyay’s research will be conducted in her two labs on the ASU Tempe campus, part of testing the limits of CMCs at ultra-high temperature and in oxidative environments requires specialized testing facilities, beyond what is possible in on-campus labs.

As a result, Chattopadhyay and her research team are working with the Army Research Lab at the Aberdeen Proving Grounds in Maryland to conduct tests in ARL facilities. 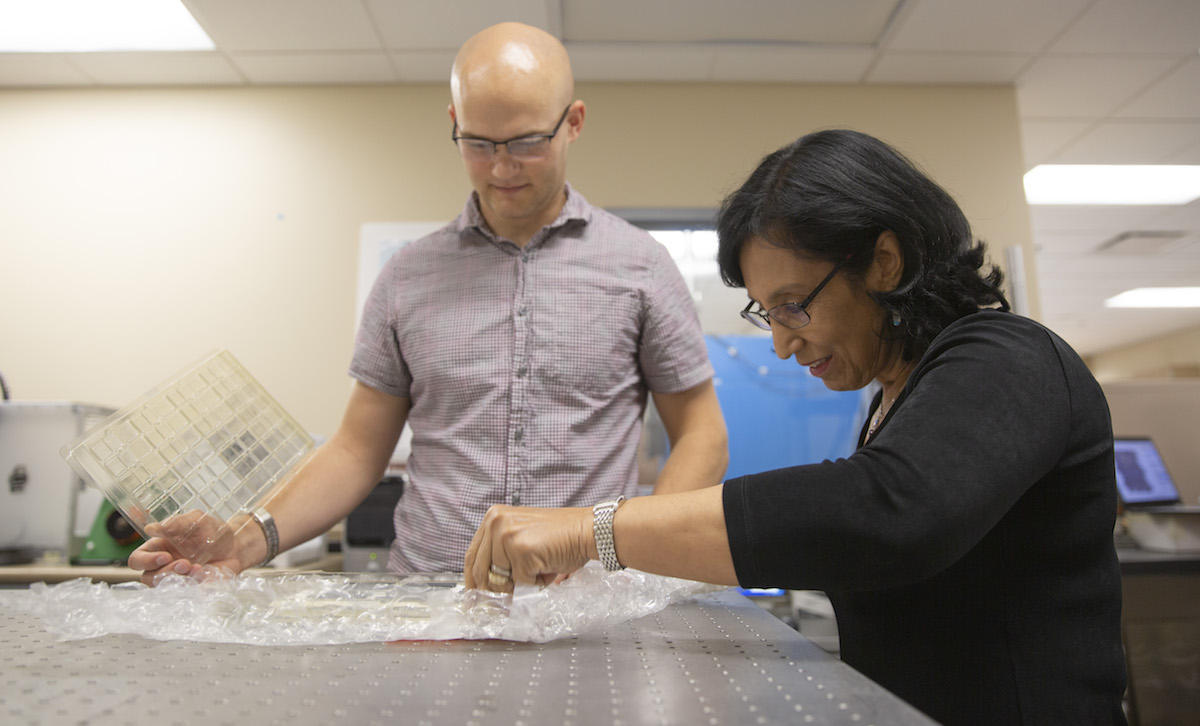 Chattopadhyay and her research team build predictive models and assess the deformation of materials at high temperatures. Photographer: Erika Gronek/ASU

Chattopadhyay’s research is a multidisciplinary effort that has potential benefits for multiple organizations such as the U.S. Air Force and several industry partners. She is currently also researching CMC materials comprised of carbon fibers in a ceramic matrix, funded by a grant from the U.S. Air Force Office of Scientific Research.

“The Army is using ceramic matrices in their improved turbine engine programs, the Air Force is using CMC components in the hottest sections of jet engines, so the DOD will also benefit from this work,” Chattopadhyay says.

In addition to government departments such as the DOE and the DOD, Chattopadhyay is also collaborating with researchers from the United Technology Research Center who plan to use CMCs to build better engines.

“UTRC’s role is to take all our analysis models, incorporate them in their in-house software so that they can test the validity and applications of these models in real platforms,” Chattopadhyay says. “It’s almost like a blind test; their feedback will help us to further improve our models.”

While Chattopadhyay’s research into CMCs has implications for several industries, it also provides an opportunity for students to get involved in research and collaborate with industry professionals.

“Our students are going to go to ARL and do testing in the real environment,” Chattopadhyay says. “We can simulate the service conditions and do the testing at extremely high temperatures and in oxidative environments. That’s a huge benefit to the project because there are only one or two of those kinds of facilities in the country, and having free access to it is really nice.” 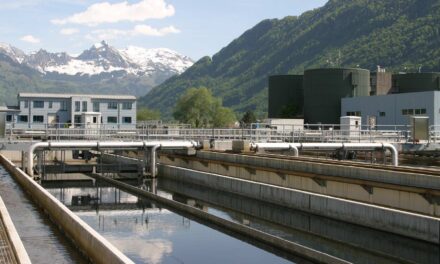 Urging universal use of wastewater surveillance 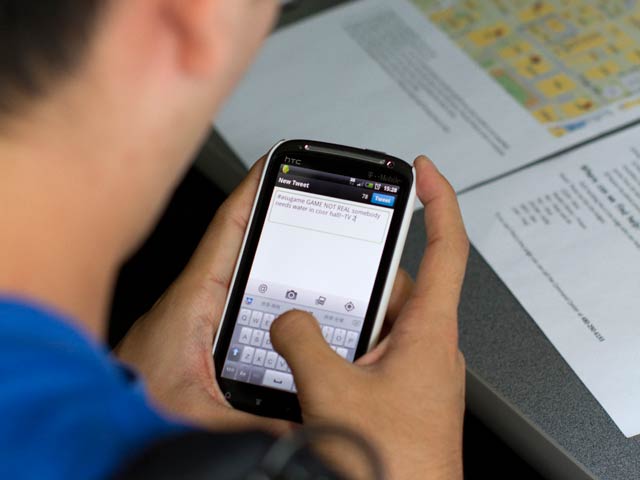 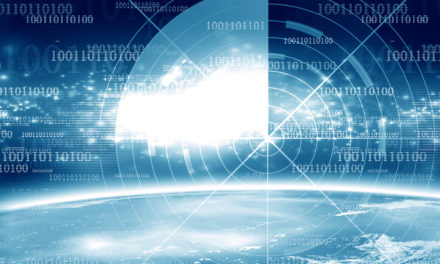