This year, Ron Askin’s alma mater Lehigh University awarded him its 2016 Distinguished Alumni for Excellence in Academia.
In 2009, Askin became the inaugural director of the School of Computing, Informatics, and Decision Systems Engineering, one of the Ira A. Fulton Schools of Engineering, where he served until June 2016. His goal was to strengthen the school’s core disciplines and increase the size and scope of its student body, faculty and research.

The school’s excellence gained attention in 2014 when the Shanghai Jiao Tong University ranked the computer science program as 22nd in the U.S. and 33rd in the world for its research impact. The Industrial Engineering program was ranked in the top 20 by the U.S. News and World Report.

Next semester he’ll step back into a faculty role, working closely with his students to solve problems in logistics and supply chain engineering. Ximin He, an assistant professor of materials science and engineering, is pursuing technological advances that would mimic the way the body performs a specific feat: gathering up specific types of molecules, and then moving and distributing them to organs and other internal locations where they’re needed.

Such an achievement could open paths to better water purification and treatment, as well as more effective removal of heavy metals, medical diagnoses, environmental protection, food processing and energy efficiency.

Her progress toward these goals has earned He a National Science Foundation CAREER Award to support her research. The award will provide about $500,000 over five years. Bringing disparate data together with new computing theories and tools

We live in a world of Big Data, where we can capture a continuous stream of information from all kinds of systems. However, as the scope and sources of data expand, it becomes harder to model and analyze the data to make these systems better.

Assistant Professor Jingrui He is addressing this challenge by building upon her experience working at IBM Research.

She set out to answer these questions by creating new algorithms and theories that will advance the ability to analyze multiple types of heterogeneous data. Her efforts have earned her a National Science Foundation CAREER Award with more than $500,000 in funding to help her achieve her research goals. Assistant Professor Sefaattin Tongay’s focus is on two-dimensional (2D) materials — some of the thinnest of all materials, only 0.7 nanometers or a couple atoms thick — and the myriad functions they can perform when their crystalline atomic structures are less than perfect.

His overarching goal is to discover how to create the precise kinds of imperfections in 2D materials to maximize their potential in energy conversion and information technologies. The combination of the unusual properties of 2D materials can lead to a wide range of novel devices and other technology with defense, aerospace, medical, energy and industrial applications. Professor Barzin Mobasher wants to develop the next generation of the two-by-four that’s not wood, but acts like wood — a material more suitable for a wider range of infrastructure projects.

For his accomplishments the American Concrete Institute gave him its Delmar L. Bloem Distinguished Service Award at the ACI Spring 2016 Concrete Convention and Exposition in Milwaukee, Wisconsin. The award recognizes his work as committee chair in publishing three international reports that detail new design procedures he has developed through his materials research at ASU.

The award is a great honor, but, above all, Mobasher hopes this will put the spotlight on sustainability and social justice issues about which he has been trying to raise awareness: including how substandard housing affects almost two billion people worldwide. Neithalath is making particular progress with new materials and methods for producing more durable cement and concrete. His efforts also span the environmental impacts of their production and use.

He was also named a 2016 Faculty Exemplar by the Ira A. Fulton Schools of Engineering. Fulton Exemplar Faculty possess a combination of high research productivity, instructional load, student evaluations and doctoral student mentoring. 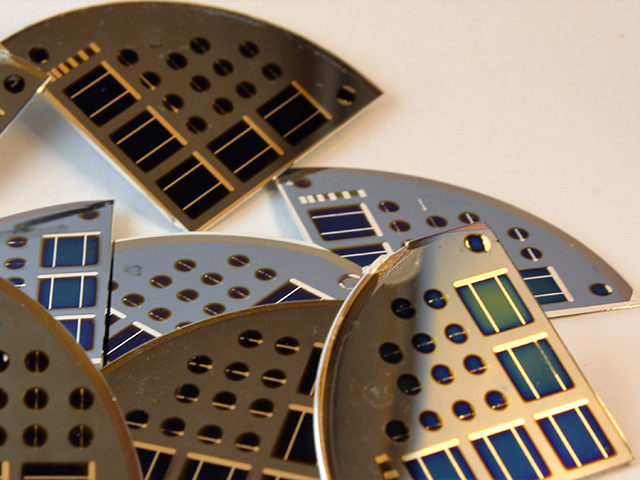 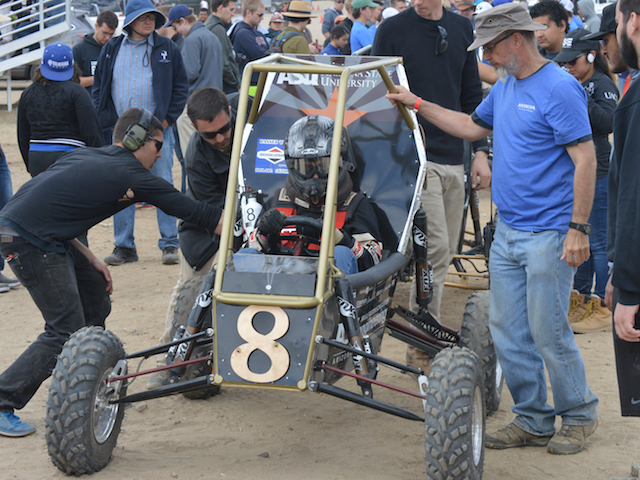 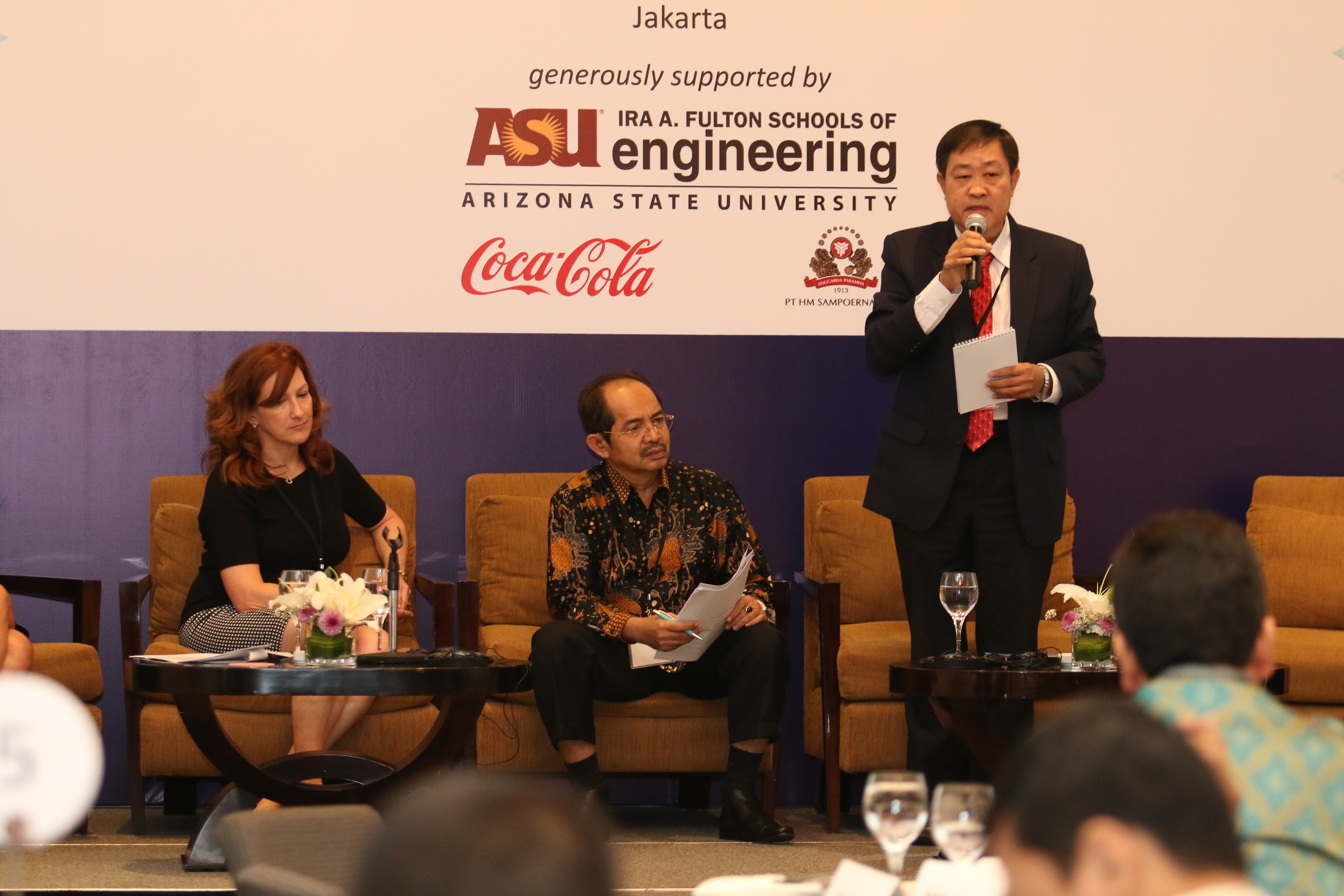 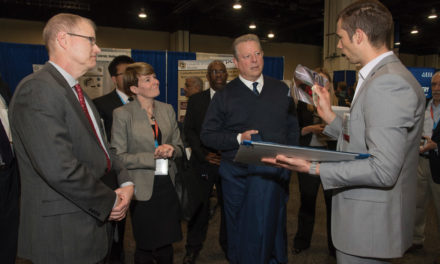