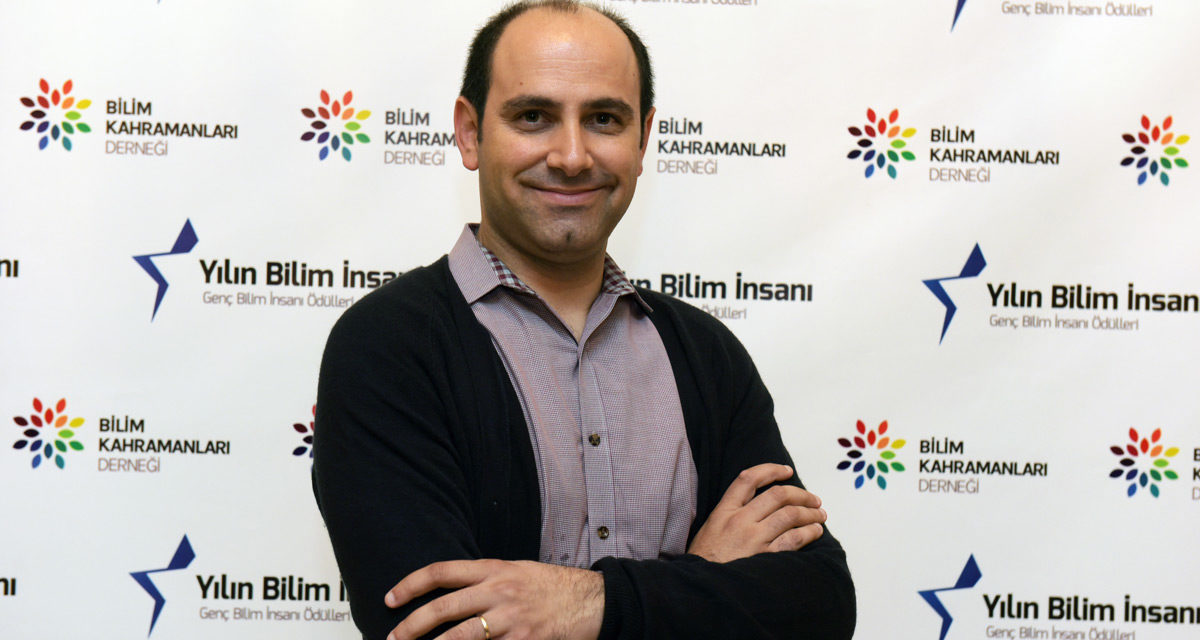 After earning the most prestigious award given to a young researcher by the United States — a CAREER Award from the National Science Foundation — in 2016, Sefaattin Tongay has earned another acclaimed award from a Turkish science organization. 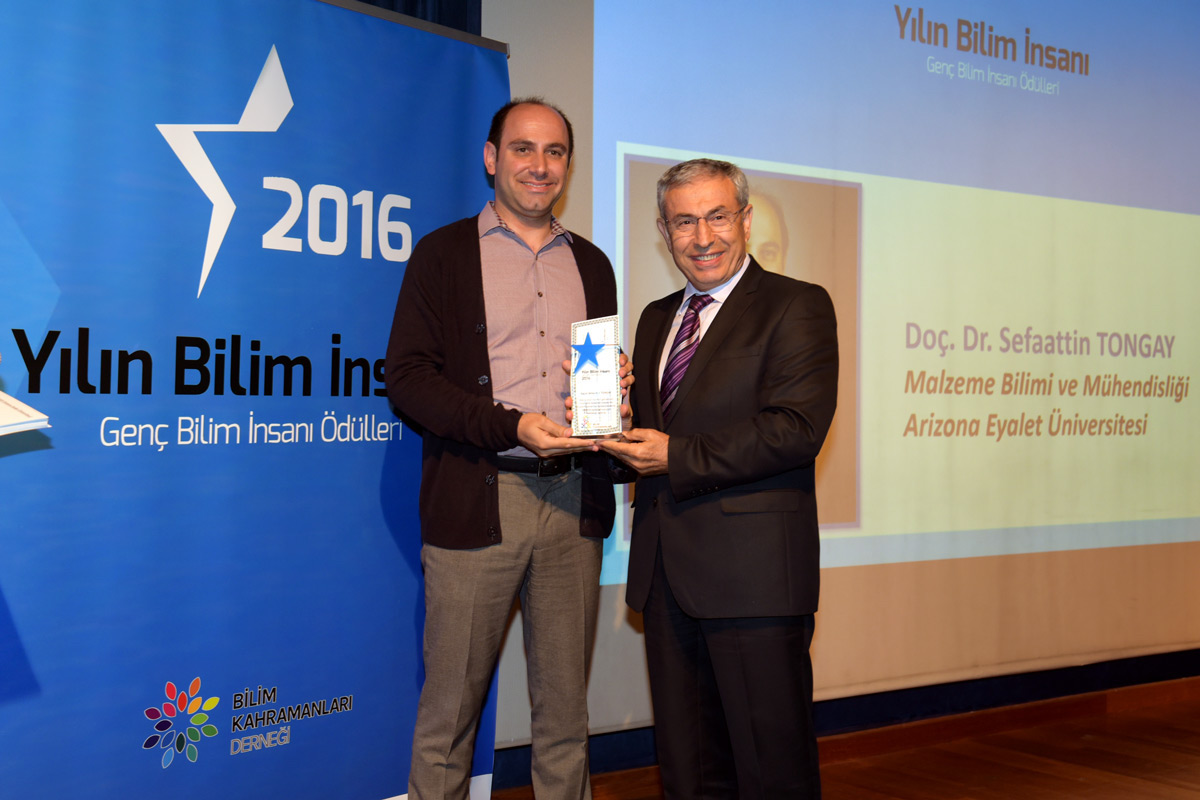 Tongay, an assistant professor of materials science and engineering at Arizona State University’s Ira A. Fulton Schools of Engineering, was among six scientists, selected from a pool of 122 applicants, to receive a 2016 Young Scientist Award from the Heroes of Science Association (Bilim Kahramanlari Derneği) in Turkey.

A selection committee composed of university presidents, deans, professors and other leading academics chose Tongay based on the societal impact of his scientific discoveries, his educational contributions to ASU and the originality of his research.

The fifth annual awards ceremony was held on May 17, 2017 in the Pera Museum in Istanbul, and was hosted by Jewish/Turkish actor Yosi Mizrahi.

In particular, the committee was impressed with Tongay’s research at the intersection of photonics, wearable materials and technology. With his research group, Tongay is designing a new class of 2D materials that can outperform traditional materials to address current challenges in energy, flexible electronics and photovoltaics, photonics and optics.

Improving 2D materials’ distinctive properties could lead to improvements in lighting technologies such as light-emitting diodes (LEDs), as well as batteries, cell phones, flexible electronics, biosensors and the photovoltaic cells used to convert sunlight into energy.

If one gets even more creative, Tongay’s research imagines a future where clothes have embedded solar batteries, devices can replicate an artificial photosynthesis, and electronic circuits can be twistable and foldable.

Tongay was born and raised in Berlin, but is a Turkish citizen and his family is from Izmir, Turkey. He was the only award recipient who represents a university outside of Turkey, though applicants from 33 different countries applied.

He said receiving the award despite working overseas came as a real surprise.

“It made me realize that my native country has high hopes for me and many researchers recognize my ASU team’s highly innovative work,” says Tongay. “It was an honor to represent ASU from thousands of miles away.”

Tongay earned his bachelor’s degree from Turkey’s Ege University and his master’s degree at Turkey’s Bilkent University before moving to the United States to pursue a doctorate at the University of Florida. In Florida, he studied under Distinguished Professor of Physics Arthur F. Hebard, who is a member of the National Academy of Science.  He conducted postdoctoral research at the University of California Berkeley with Professor Junqiao Wu before joining ASU in 2014.

He has published more than 100 research articles in prestigious journals such as Nature Nanotechnology, Nature Physics, Nature Chemistry, Nature Communications, Nano Letters, and Physical Review Letters. He also holds two key patents related to 2D materials. He is on the editorial board of Applied Physics Reviews and Nature 2D Materials & Applications. 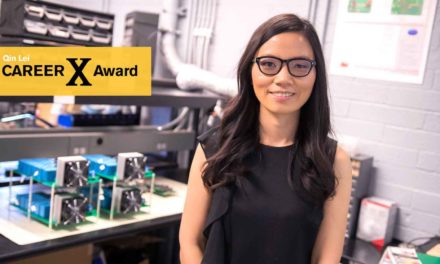 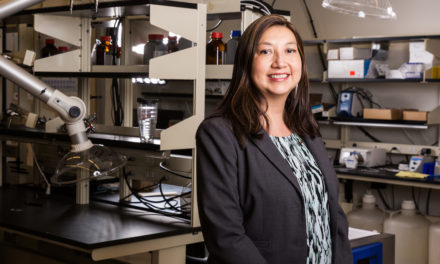