ASU engineers in national push creating computing for 2025 and beyond 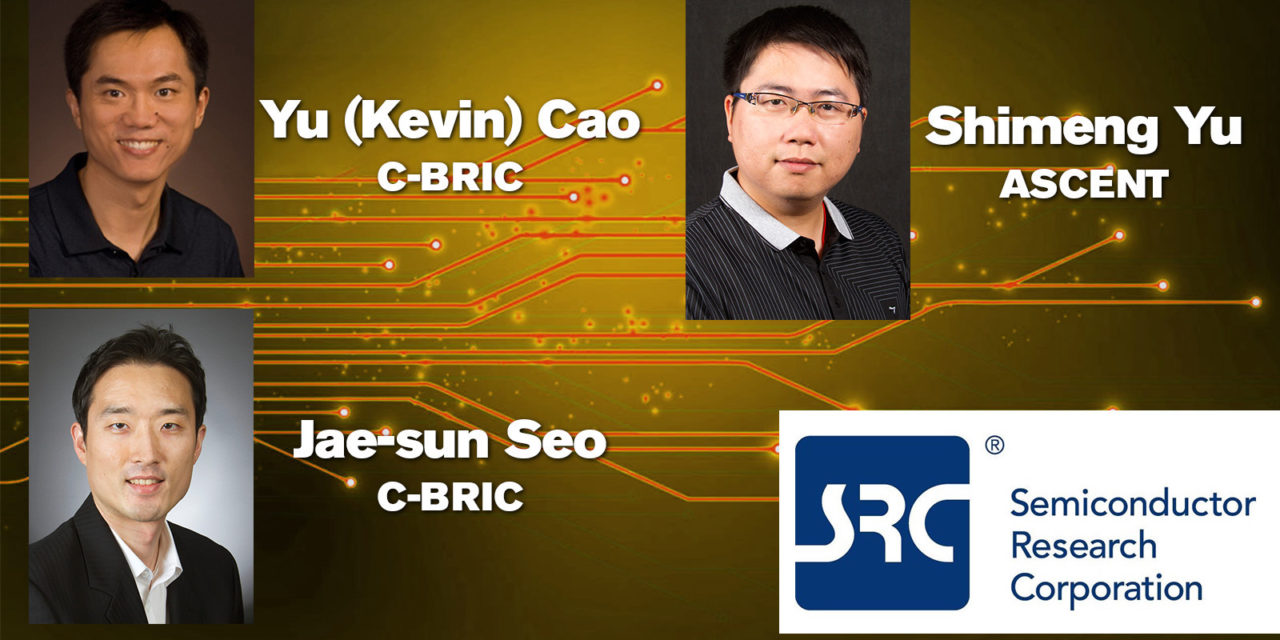 Artificial intelligence is already here. From smart cars that warn you against unsafe lane changes to robots that can make your job easier, we’re still years away from realizing the full potential of AI and other advanced technologies. But researchers are hard at work to make it happen.

Three electrical engineering professors in the Ira A. Fulton Schools of Engineering have joined leading faculty from other top engineering schools across the nation in prestigious new research centers that are laying the foundation for innovation in AI and related technologies in the next decade.

The centers are generating new approaches that will fuel commercial and defense opportunities in 2025 and beyond.

Cao and Seo are part of the Purdue University-led Center for Brain-inspired Computing Enabling Autonomous Intelligence known as C-BRIC.

Yu works within the Applications and Systems-Driven Center for Energy-Efficient Integrated NanoTechnologies, known as ASCENT, based at the University of Notre Dame. Each of the six centers selected by the SRC is receiving $30 million in funding over the course of five years, which began in January 2018.

“Being part of these two SRC-JUMP teams represents a major step forward for the Ira A. Fulton Schools of Engineering, where we can help the largest semiconductor industries plot paths forward to enable new hardware for advanced computing,” says Professor Paul Westerhoff, vice dean for Research and Innovation.

Cao, who is the only ASU faculty member to have been part of SRC research initiatives in the past, says that having three professors involved in these centers is a testament to the dramatic increase in the research strength of the Fulton Schools. Recruitment over the past five years has brought promising young scholars to the Fulton Schools, including Cao’s two JUMP colleagues. That research muscle grows with the JUMP funding, as the electrical engineering doctoral program expands to support the research.

Cao says his work will help to build a bridge between biology and electrical engineering. Today’s examples of artificial intelligence are made possible because of powerful computing capability, he says, but they are “energy hungry” and relatively slow.

“Those machines use several hundred watts and are not fast enough — they need hundreds of milliseconds to respond if something happens,” he says.

In his research, Cao works with neuroscientists around the country to learn from nature how to make machines smarter, faster and more energy efficient. A honey bee uses five to six orders of magnitude less energy to make navigational decisions than a smart machine does, Cao points out: “How can they do that?”

“AI will make a dramatic change to our society, and C-BRIC will do some of the fundamental work to enable it,” he says.

Seo is among the C-BRIC researchers who work on intelligent hardware design, including the use of neuromorphic fabrics, which have been a focus of his research for several years. He collaborates with neuroscientists and algorithm researchers to come up with ideas that are inspired by the way the brain works.

Seo’s proposed project aims to investigate “in-memory computing” a step further to resolve some of the challenges of distributed intelligence. Conventional design separates memory (data) and logic (computation); data in memory must be read out to be processed. Seo studies how to integrate new computing methods within the memory to make the hardware devices — such as drones and wearable technologies — operate faster and be more energy efficient.

Seo combines that work with new bio-inspired approximation and compression methods he is developing to address the power and area constraints of portable systems. He is looking for new ways to selectively compute logic and compress memory, so that tasks can be completed more efficiently, both in terms of energy and area.

Yu is a co-investigator in ASCENT, one of the two so-called horizontal centers. These centers create the technological foundations needed for the advanced applications developed in the other JUMP centers. ASCENT researchers are developing the materials and devices necessary to run those applications.

In the past, Yu said, processing power and speed has been the bottleneck for computing. But in the new landscape of cognitive computing and machine learning, the challenges have changed.

“Big data means big memory to support those big workloads,” Yu says. “The processor must wait for the data to come from the memory. The data transfer to the processor is the new bottleneck.”

Yu says ASCENT is working on removing the bottleneck by integrating memory with processing. Bandwidth limits constrain the conventional 2D, horizontal configuration, so researchers propose stacking memory on top of the processor in a 3D fashion, bringing the data so close that it doesn’t have to be transferred.

“We want to physically revolutionize the system from processor-centric to memory-centric,” Yu explains. That includes prototyping and fabricating the new hardware using advanced nanoelectronic technologies and emerging materials.

Yu is working on the modeling frameworks that will help the engineers evaluate the benefits of the new 3D computing paradigm over the old one. 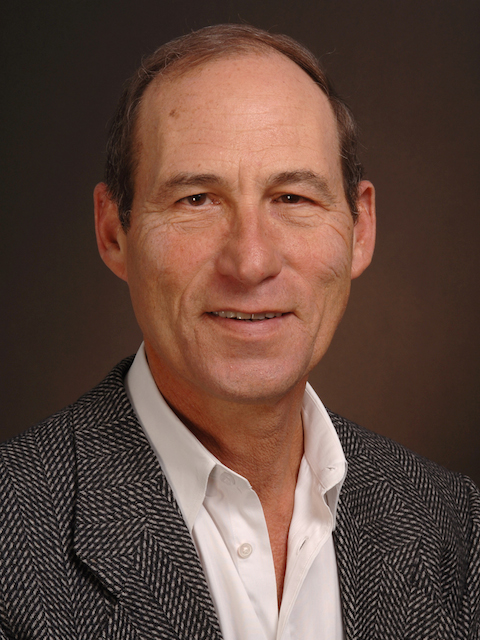 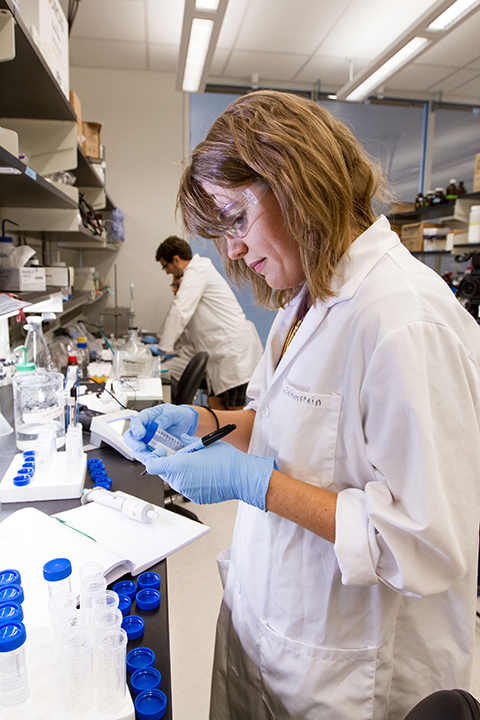 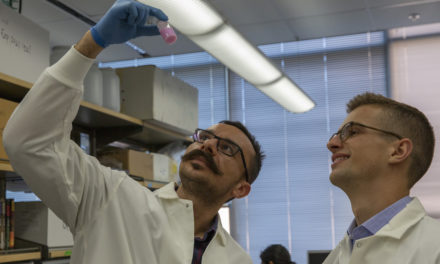 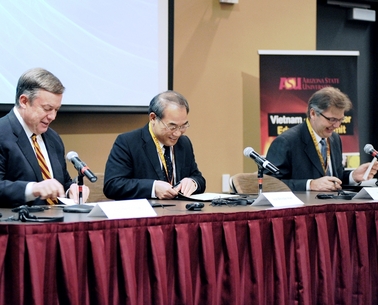