An app featuring an astronaut as a digital docent named Dr. Discovery that’s being used at two Arizona museums is the creation of a group of Arizona State University students and faculty members.

The Arizona Science Center and the Arizona Museum of Natural History are partnering with the group to provide an app to complement visitors’ experiences of the museums’ exhibits. The app encourages museum visitors to ask questions. The app then responds with information drawn from its database

Judd Bowman said museum exhibits tend to have a long shelf life, but they aren’t always updated as quickly as science advances. The app, funded by the National Science Foundation, currently covers more than 12,000 questions on various topics from astronomy to geology.

He and the project team collected many of the questions three years before developing the app. Museum staffers will also have access to a dashboard that aggregates popular topics and questions being asked on the app. “The idea is it’s a trusted database of information,” Judd Bowman said. “It’s been screened through us, through our students. You know it’s going to be safe for kids, safe for your family members to use it. It’s not just whatever Google happens to bring up.”

Kyle Rogers, a senior studying geological science, said he goes to the two museums to figure out what content to develop for the app based on the exhibits and talks with the docents to see what questions are commonly asked.

Dheeraj Yennam, a senior studying computer science, said his group chose to work on the project because of the flexibility it provided. Computer science and engineering students meet up weekly with the professors to talk about their progress and to decide on the next best steps to take.

“They’re asking us for our opinion instead of telling us their opinion and telling us what to do,” Yennam said. “We appreciate that as programmers.”

He said members of the group are enjoying the project so much that they are putting in extra hours of work.

The Dr. Discovery team conducted its first test of the app earlier in the year at the Arizona Museum of Natural History. Judd Bowman said it was a good testing experience because the team was able to do it in a real museum environment. It helped the team see if the speech detection worked in a loud environment or if its design for the iPad mini provided a good feel, he said.

Nelson is leading efforts to create a location-aware version of the mobile app and a casual game version of the app to encourage museum visitors to ask more questions about exhibit content.

The location-aware version uses Bluetooth beacons to track visitor movement through an exhibit. As visitors change locations in an exhibit, the app offers customized content about the exhibit items in each area. For example, the app will show a carousel of images and related text about items in the immediate proximity of a museum visitor. In addition, visitors will see a pre-populated set of frequently asked questions about the exhibit items in their immediate area.

The game version is still in the early development stage. In the game, Dr. Discovery is seen floating in open space, with a space capsule in the distance. Players return him to the safety of the space capsule by firing a jetpack, moving him closer to the capsule. As players fire the jetpack, the fuel supply drops. Players can replenish the fuel supply by asking questions about the science museum exhibit.

“This project is a really cool example of ASU getting into the community, students getting involved with the museums and seeing how the things they’re learning and the work they’re doing here applies in that context,” Bowman said.

The team plans to write a follow-up proposal to expand the scope of Dr. Discovery to other content areas, and to attract the interest of more museums nationwide. The goal is to create a common platform that all museums could use to enhance their visitors’ experiences. 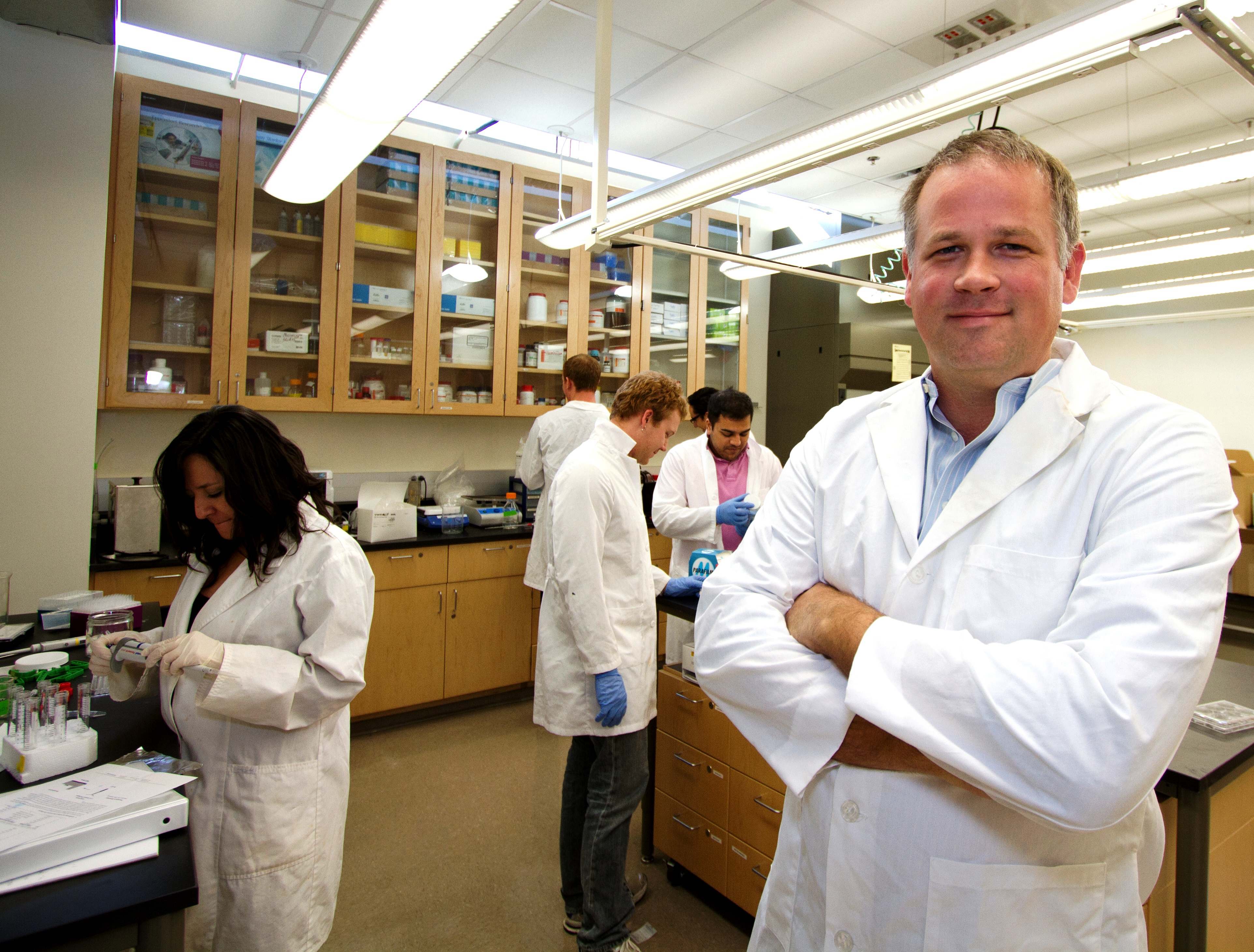 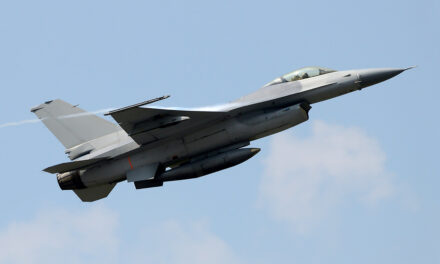