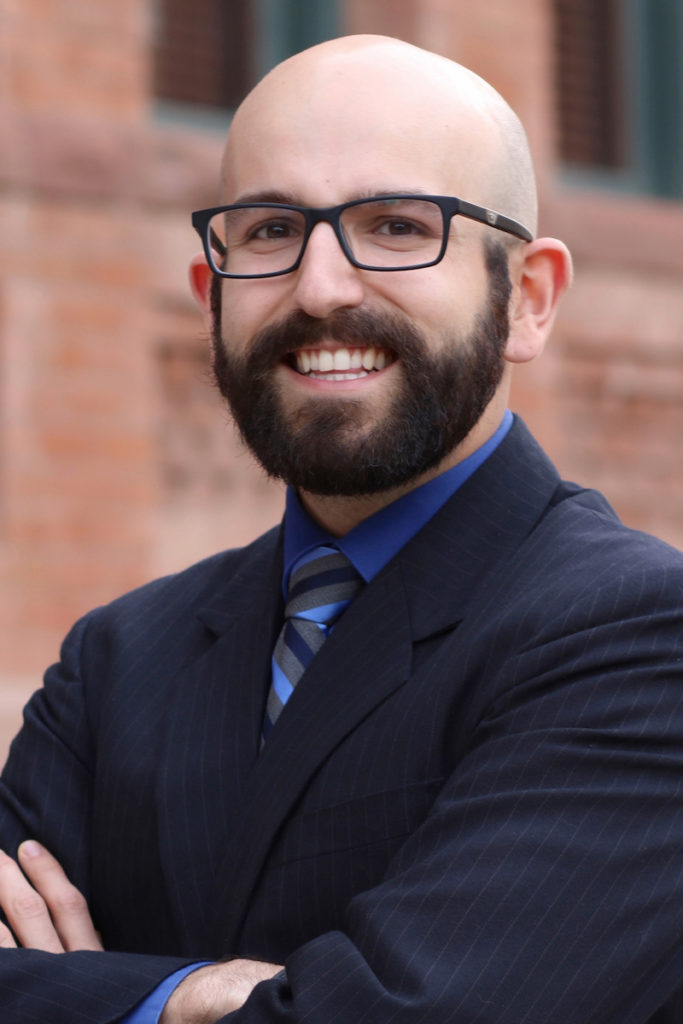 Ethan Barlow’s parents encouraged him to venture from the familiar surroundings of the state where he’d grown up and experience a new environment during his college years.

Barlow recalls being appreciative of that advice as soon as he arrived at Arizona State University.

“I fell in love with this school the moment I stepped on campus,” he says. “The people were amazing and I knew I’d found my new home.”

Much of what Barlow contributed to campus life as an undergraduate student helped other students have a positive experience at the university as well. Among the most fulfilling accomplishments of his college career was as a student worker with ASU Admissions Services.

As a freshman, Barlow joined the Student Admissions Relations Team and became the team development coordinator during his sophomore year. As a senior, he was elected as the organization’s student director. During his time in that position, he helped the organization nearly double its membership.

“Being able to help prospective students and their families is beyond rewarding,” Barlow says. “Choosing a college can be a very difficult process, so I am glad I was able to help many families through the initial stages.”

While Barlow found it challenging to keep up with schoolwork while taking on such leadership responsibilities, he says the experience “truly helped me grow a lot as a person” and give him “a family away from home.”

He also attributes much of his personal growth to support from Cheryl Jennings, an industrial engineering lecturer in the School of Computing, Informatics, and Decision Systems Engineering, one of the six Ira A. Fulton Schools of Engineering at ASU.

Barlow served as a teaching assistant for Jennings for three semesters. She also provided valuable mentorship during his junior and senior years.

“She really helped set me on the right path,” he says. “She gave me the confidence that I could excel as an engineer.”

Barlow will carry that confidence into his future as he starts his career in a leadership development program at Schneider Electric, a Fortune Global 500 company headquartered in France.

“I have always had a knack for working with people and I have been in a number of leadership positions throughout my college career,” he says, “so being able to continue developing as a young leader at such a great company is a dream come true.”

Barlow has straightforward advice for how fellow students can ensure their own success: Take care of yourself.

“Make sure you spend plenty of time focusing on your own physical and mental health,” he says. “School is hard, so you have to be stable and ready to go so you can give 100 percent in your schoolwork.”