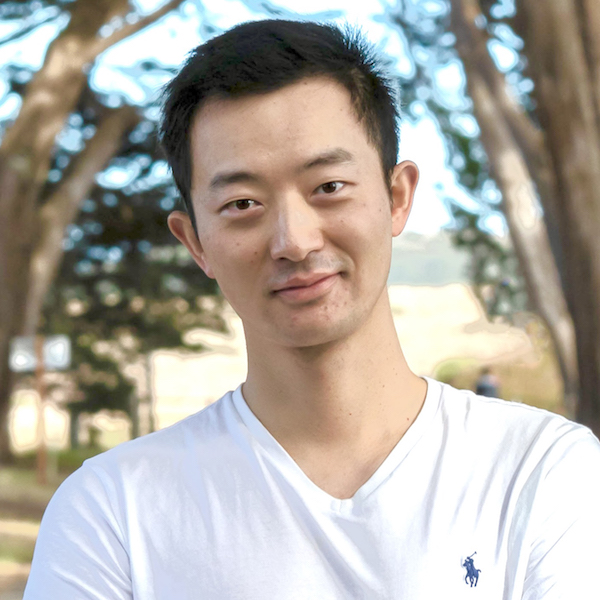 After earning his PhD in computer science at the University of Minnesota, Twin Cities in 2020 and working at Facebook for more than three years, Zhichao Cao began looking for a career in academia at an institution that is a trailblazer in education. For Cao, Arizona State University is that perfect place.

“ASU is the most innovative and one of the top research-oriented universities in the world. It has an excellent engineering program with top-level researchers,” says Cao. “I want to explore the fantastic teaching and research experience at ASU, the interactions with students and faculties, and also the life at ASU.”

Cao is no stranger to working in an environment where transformational research is the norm. He joins the Ira A. Fulton Schools of Engineering from Facebook, where he worked first as a research collaborator, then as a research scientist.

“I really appreciate my research scientist role which gave me the opportunity to work with the most talented researchers and engineers at Facebook, the world’s most prolific social media company,” says Cao of his time at Facebook.

There, he investigated and resolved an array of research challenges related to advancing and maintaining the extensive data infrastructure that connects billions of people all over the world.

Cao is bringing that breadth of experience to ASU, where he will teach classes related to operating systems, databases and data infrastructure. He says it will be important that his students already have some basic programming skills and understand some fundamental concepts about computer systems.

His current work focuses primarily on RocksDB, one of the most widely used key-value stores in the world.

RocksDB supports the data of more than three billion people across several companies. By introducing new features, resolving challenges and making the system faster, cheaper and easier to operate, improvements in RocksDB can have a significant impact throughout the world.

“My research is all about how to persist the data and how to support all the other applications,” Cao says.

“Data is the gold and the oil of the 21st century. Designing and optimizing the systems that support data is really exciting and interesting,” he says. “There are so many important and challenging issues to be explored. When we talk about the systems that can deal with the data from millions or even billions of people, it is really charming and exciting.”

When he is not working, Cao maintains an active lifestyle. He is a snowboarder, free diver and surfer. He also loves painting and playing the piano.