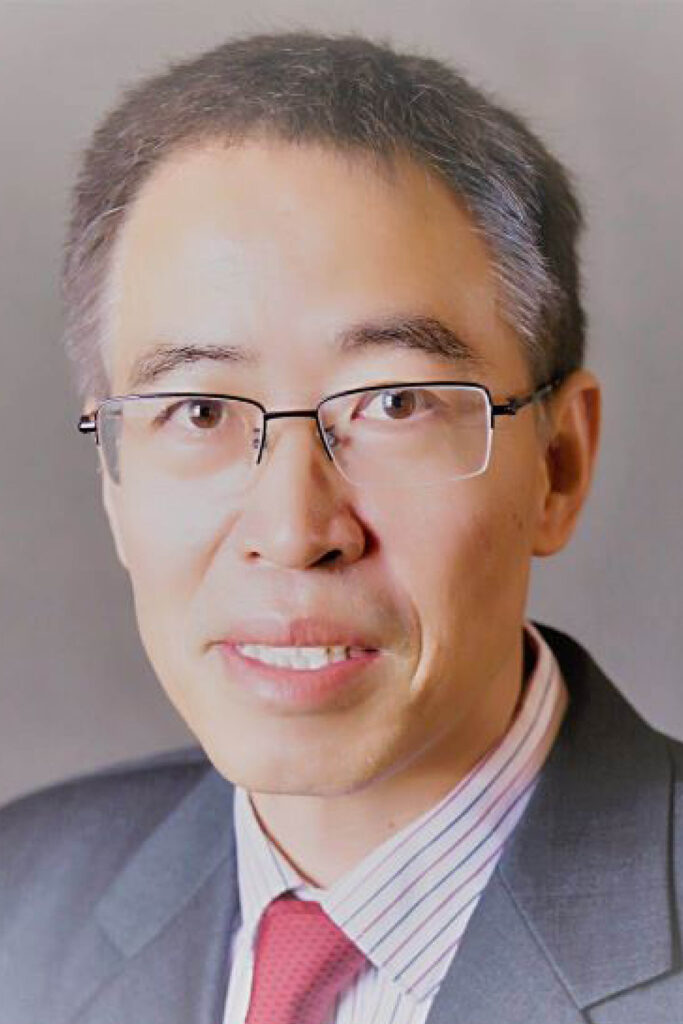 Professor Zhaoyang (Frank) Fan has been interested in the physical sciences since his childhood. But it wasn’t until he came to the United States in the late 90s for his PhD that he discovered his passion for semiconductors.

“In those days wide bandgap semiconductor technology was experiencing rapid development,” says Fan. “I was fascinated by its potential electronic and photonic applications.”

Fan brings a zeal for innovation to the School of Electrical, Computer and Energy Engineering. In his role as Vice President of Research at III-N Technology Inc., Fan’s team of pioneers invented the MicroLED. A brighter and faster semiconductor display that as it nears implementation into intelligent wearable technologies for virtual and augmented reality, will dramatically improve the user experience.

Fan has been a professor of electrical engineering at Texas Tech University since 2008. As a new professor in the Ira A. Fulton Schools of Engineering, Fan hopes to inspire the next generation of engineers in his Circuit I class.

“Since electrical circuits are used in almost all instruments and machines,” says Fan, “ this, in fact, is also a course for all future engineers, such as chemical, civil, and mechanical  engineers.”

Fan is looking forward to taking advantage of the research opportunities here at Arizona State University. From the state-of-the-art facilities to the established semiconductor industry network and, of course, the inspired student body, Fan is primed and ready to make a difference.