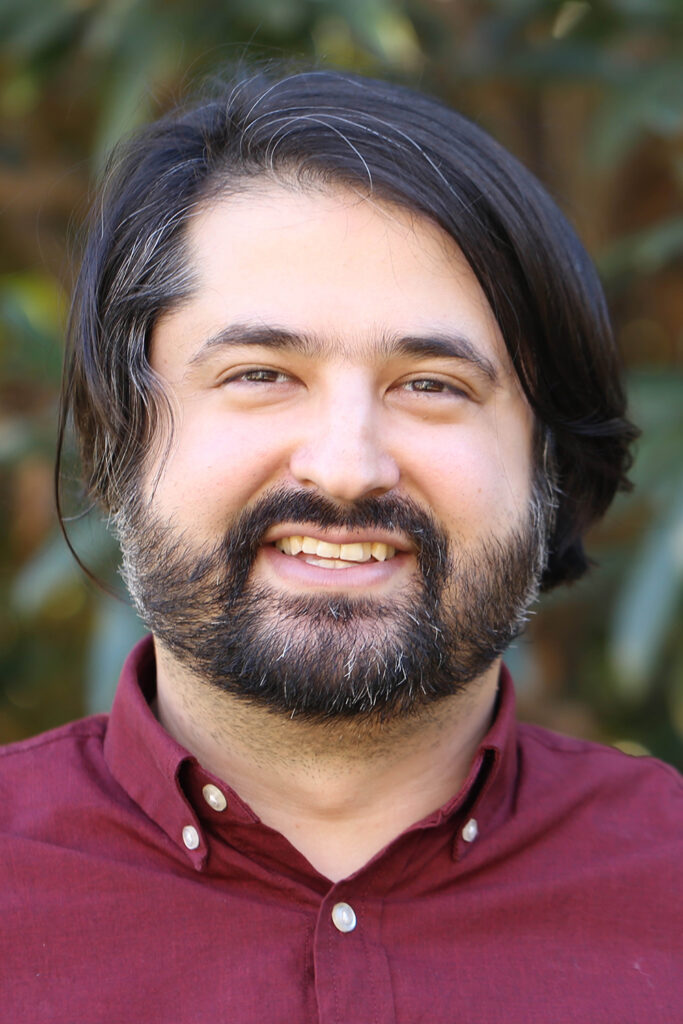 Mohammadreza Imani is a natural solution finder — someone who looks systematically at problems and methodically corrects issues. So when he learned of the fast-paced, ever-changing electrical engineering field, he knew he wanted to be a part of it.

“In my first encounters with a computer, I had to use floppy disks: sometimes 20 of them to install a new game,” says Imani. “Now, we just download them over WiFi! Such drastic changes in technology sparked my interest in electrical engineering.”

Diving deeper into the field of electrical engineering during his PhD at the University of Michigan, Imani discovered his niche of metamaterials and metasurfaces. At the time, the craze was cloaking and negative refractive index capturing, but it was theorizing around metamaterials that intrigued him. Thinking outside of the box about systems that researchers believed had already reached their optimum performance is what interested him.

“I want to be part of discoveries that will shape our next decades,” says Imani.

As the fall semester starts, Imani is ready to hit the ground running with his research. In the next few months, he will get to work on two projects. The first will focus on reconfigurable reflective metasurfaces that allow for the seamless coexistence of radar and communication systems. The second project will develop new design methods for metasurface antennas for spaceborne MIMO (multiple-input and multiple-output) imaging and human health monitoring.

When Imani is not conducting groundbreaking research or teaching the next generation of electromagnetic students, you can find him cheering on a football game — the European variety played by his favorite team FC Barcelona.