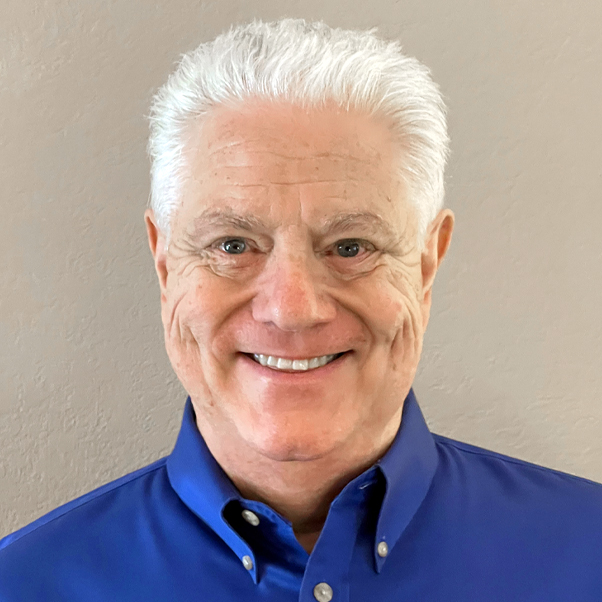 For Lynn Robert Carter, engineering runs in the family. His father worked in software development at IBM from the 1950s until the mid-1980s. During this time, he introduced the first use of computers to the Olympics for scoring events at the 1960 Winter Games, among many other notable accomplishments.

His father’s introduction of programming basic assembly language on the IBM System/360 mainframe computer systems led Carter to a lifetime of fascination with software development.

“I’ve always enjoyed producing systems to solve real-world problems, especially the look on the faces of clients when they realize what my team’s work will allow them to do,” Carter says. “The world is changing ever more quickly and the need for computing is always growing. ​​It never gets old for me.”

Now he brings his talents and experience to the School of Computing and Augmented Intelligence, one of the seven schools in the Ira A. Fulton Schools of Engineering at Arizona State University, where he will serve as a professor of practice. This is a full-circle moment for Carter who previously worked as a part-time ASU adjunct faculty member; he now returns after more than 25 years. His previous work at ASU also involved his full-time work with Motorola Microsystems in 1980, supporting the new computer science program at the university with a focus on compiler construction.

“I’m returning to ASU after so many years because of the impact the university is having and the incredible opportunity I was presented to help SCAI,” Carter says. “I’m excited to help ASU continue to serve Arizona, the United States and the world as computing revolutionizes so many aspects of life at an ever faster rate.”

Carter says students should be prepared to move beyond knowing about a topic to be able to use that knowledge, both for experiments and to produce deliverables of value to real-world clients. He will teach courses including CSE 360 Introduction to Software Engineering; CSE 464 Software Quality Assurance and Testing; CSE 598 Advanced Software Analysis and Design; and support CSE 485 and CSE 496 Capstone I and II.

In his previous work experience, Carter traveled the globe developing tailored degree programs and creating new campuses for Carnegie Mellon University, which led him to work in destinations such as Silicon Valley, India, Qatar and Kazakhstan.

When he’s not teaching, Carter is an avid photographer.