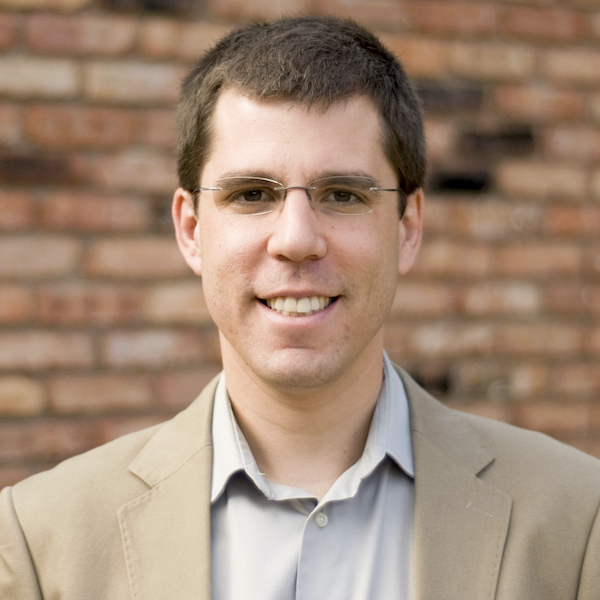 Degree
PhD, computer science, The University of Texas at Dallas, 2011
Expertise
Natural language processing with a focus in computational semantics

Early in life, Eduardo Blanco wanted to be either a pilot or an architect. He was both adventurous and curious about the way things were built. In those days, computers were just black boxes to him.

But everything changed during his undergraduate studies when he discovered that computers were unable to understand human language.

“Ever since I became aware that computers face this challenge, I have been working on empowering intelligent systems to understand and communicate via natural language,” he says.

Blanco’s focus within natural language processing is computational semantics. This discipline includes semantic relation extraction and inference, as well as intricate linguistic phenomena such as negation, modality and uncertainty.

He joins Arizona State University this fall after six years as an assistant professor and then one year as an associate professor at the University of North Texas. During that time, the caliber of his work was recognized with a National Science Foundation CAREER Award and a Bloomberg Data Science Research Grant.

Blanco says he looks forward to bringing his expertise to the Ira A. Fulton Schools of Engineering and collaborating on large projects that include fundamental research in natural language processing as well as its applications in robotics, medicine and the social sciences.

He is also eager to engage with ASU’s diverse population of students as they explore interdisciplinary projects with other faculty and their own peers. And that engagement begins this fall when he will teach CSE 598: Introduction to Deep Learning.

Outside of his research and teaching, Blanco says he looks forward to discovering Arizona’s beautiful landscape through hiking and biking. He also plans to resume a hobby that has been on hold for a few years: growing bonsais.