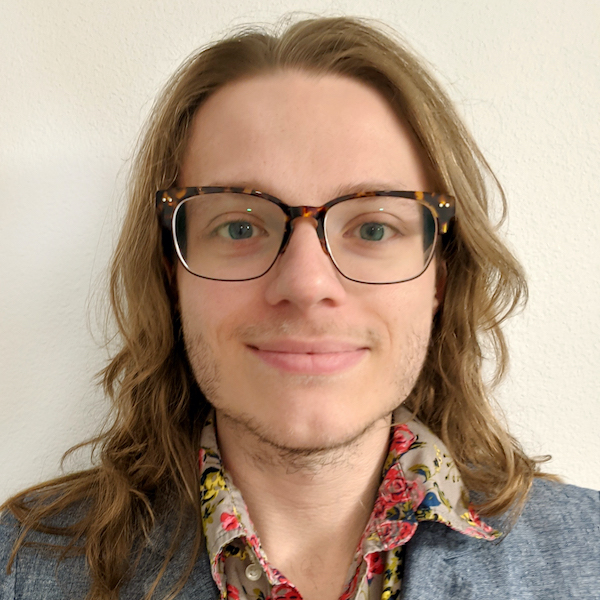 “ASU gives me the opportunity to teach to the largest group of diverse students,” says Gatto. “I can interact with people whom I never could have dreamed of interacting with. I can learn a lot from them while I train them to become IT professionals.”

One of his goals is to apply the experience he gained as a student in the program to make improvements.

“I want to create courses and content that are better than the courses I took in college,” says Gatto. “I want future students to enjoy their time here and I want to teach them what I know. I also hope that in teaching I will learn, just as in learning I have taught.”

Gatto enjoys anything to do with computers and electronics, with a particular love for Linux.

“If it’s small and it clicks or beeps or whirs or lights up, then I can probably take it apart and put it back together with screws to spare,” says Gatto.

The classes he will teach in the Fulton Schools primarily cover various aspects of Linux systems.

“Students should be ready to learn,” Gatto says. “If they don’t learn, they won’t pass. But if they’re willing to put in the effort, I’m willing to help them.”

“And the more I have learned, the more I have wanted to share what I learned with others,” says Gatto. “At some point, I talked about computers so much that they gave me a job teaching it.”