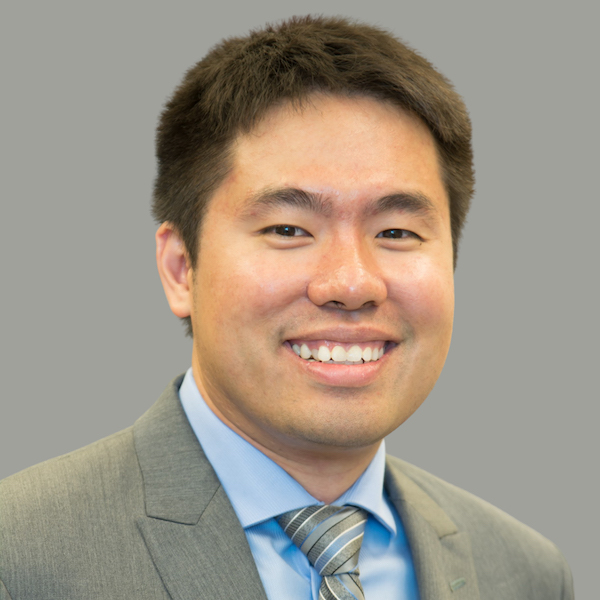 For Associate Professor Albert Wu Cheng, Arizona State University’s status as a leading innovator in education was the number one reason he decided to join the university. Previously an assistant professor at the Jackson Laboratory for Genomic Medicine and UConn Health Center, Cheng says that he is looking forward to being part of an engineering school where he will have the opportunity to work alongside some of the top minds around.

“(I am) transitioning from a life science/genomic research institute to an engineering department, and I am excited to start collaborating with engineers working on different topics to make a new generation of smart gene therapeutics possible,” says Cheng, who also noted his enthusiasm to teach the next generation of bioengineers.

Cheng received his Bachelor of Science in biochemistry and Master of Philosophy in biology from Hong Kong University of Science and Technology, and then earned a doctorate in computational and systems biology from the Massachusetts Institute of Technology. After graduating from MIT, Cheng joined the Jackson Laboratory in Bar Harbor, Maine. There, he was one of the first JAX Scholars and he worked on improving CRISPR/Cas technology.

In 2015, Cheng started his own lab at the Jackson Laboratory for Genomic Medicine in Farmington, Connecticut, where he worked on developing and applying technologies that were based on artificial DNA and RNA binding proteins. To date, Cheng has had more than 30 peer-reviewed publications.

Cheng’s expertise lies in the fields of CRISPR engineering, genomics, bioinformatics, stem cells and cancer technologies. He says he is impressed with the rapid developments occurring in his fields of interest and highlights that many watershed developments may emerge in the coming years. In particular, Cheng says that he loves working in an area where we may “potentially be able to control molecular systems in cells inside our body like we do with a computer, with operating systems, apps, and coding.”

When he is not teaching or conducting research in the lab, Cheng enjoys spending his time playing various musical instruments from around the world. An avid musician, he also composes his own music.