Government leadership in the United States has been characterized by political partisanship since the nation’s earliest days. But rarely has the partisan divide taken hold as unrelentingly as during the past two decades.

The proof is in the mathematical modeling behind Partisan Scale, a website project developed as part of a doctoral dissertation by Arizona State University computer science student Sedat Gokalp.

A native of Turkey, Gokalp is pursuing his doctoral degree in the School of Computing, Informatics, and Decision Systems Engineering, one of ASU’s Ira A. Fulton Schools of Engineering.

For his project he uses the voting records of U.S. senators dating from 1789 to the present day – encompassing more than three million individual votes – as a starting point for comparing and contrasting the periodic ebbs and flows of political partisanship in the Senate.

The analysis – visualized through use of various graphs and color-coded charts – shows there were notable periods of political moderation and general agreement among members of the Senate, but also sufficient divisiveness to bring significant stretches of governmental gridlock.

“I think this information can be relevant to citizens who are deciding how to vote in national elections,” Gokalp says.

It shows that when partisan voting is at a high point, negative economic consequences tend to follow – rising inflation, rising unemployment and decline in the Gross Domestic Product.

“Extreme partisanship is never good for the nation,” he concludes.

The next steps in his project are to show how votes on Senate bills split along Democratic and Republican party lines, along geographical regions (north versus south, for example) and living environments (legislators representing urban versus rural constituencies.)

Earlier this year Gokalp presented the methods and algorithms used for his project at the International World Wide Web Conference in France. The papers he published as a result form the basis of his doctoral dissertation.

Gokalp says he’s considering expanding his effort to analyze trends in voting records in the U.S. House of Representatives, as well as voting by United Nations representatives and leaders of the European Union. 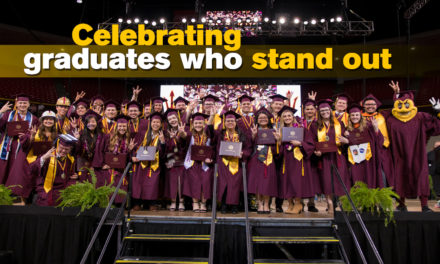 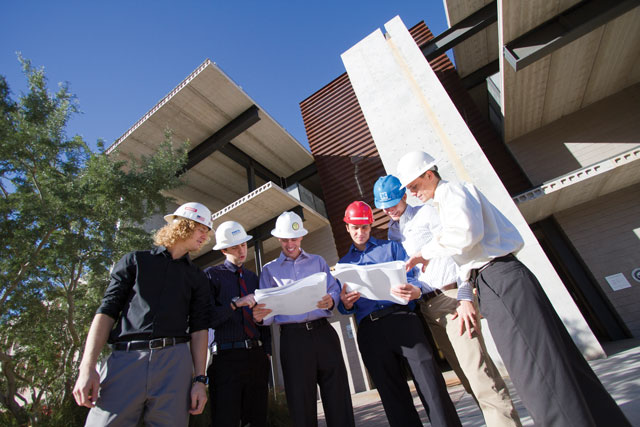 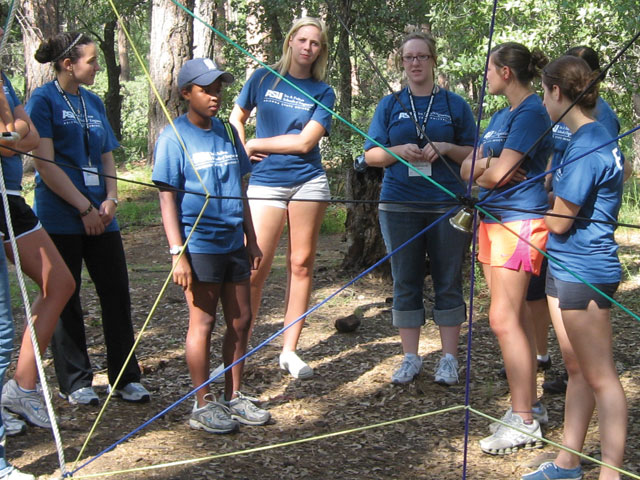