Prized fellowship is student's reward for long list of accomplishments

Prized fellowship is student’s reward for long list of accomplishments

Joy Marsalla has been awarded one of the most highly prized fellowships to support students seeking graduate degrees in engineering. Tau Beta Pi, the national engineering honor society, this year bestowed its fellowships on only 35 of the more than 200 top engineering students from throughout the country vying for the awards.

Even competing against a stellar cast of nominees, it’s no surprise Marsalla was among those selected.

Marsalla’s achievements as an undergraduate rank beyond exceptional and into the realm of “amazing,” says Arizona State University engineering faculty member Brooke Mayer.

Marsalla, a student in ASU’s Barrett, The Honors College, maintained a perfect grade point average in recently earning a bachelor’s degree in the civil and environmental engineering program of the School of Sustainable Engineering and the Built Environment, one of ASU’s Ira A. Fulton Schools of Engineering.

More than ranking at or near the top in each of her classes, she stood out as a shining example of a student committed to going above and beyond the basic requirements.

“She is never satisfied to simply complete a task. She unfailingly challenges herself” to master a subject and then utilize that mastery, says Mayer, who was Marsalla’s teacher in four courses and a member of Marsalla’s honors college thesis advisory committee.

Marsalla got involved in research in her freshman year at ASU, and progressed from assisting in projects to proposing and managing them. Eventually, success in lab endeavors led to support from ASU’s Fulton Undergraduate Research Initiative. That helped her continue work in environmental microbiology to develop a new method of drinking-water disinfection.

Her combined academic and research performance got her into leading engineering societies and organizations – Tau Beta Pi, Chi Epsilon and the Arizona Society of Environmental Professionals – and earned her a more than year-long internship with a leading Phoenix-based civil engineering company, plus the 2011 Engineering Student of the Year Award from the Phoenix chapter of the national Engineers Week Foundation.

That is some, but not all, of what Marsalla has been doing during the past four years.

She has also been secretary, vice president and then president of the ASU student chapter of the Society of Women Engineers. In those roles, she has helped with efforts to encourage girls to pursue education in engineering and science. She also assisted in organizing a major regional conference for the society.

As a member of a student chapter of the American Society of Civil Engineers, she was the environmental team captain for a number of student competitions and conference presentations.

Marsalla was the prime mover in prompting the Ira A. Fulton Schools of Engineering to formally participate in the tradition of the Order of the Engineer. The Order encourages professional engineers and graduating engineering students to take an oath to act ethically and in society’s best interests in their work.

At a recent ceremony at ASU, more than 100 engineering students and alumni took the oath.

She also donated time and effort to community groups such as Habitat for Humanity, Volunteer Outdoor Arizona, and the Sonoran Desert Weedwackers, as well as mentoring new ASU students at E2 Camp, part of the engineering schools’ freshman orientation program.

Considering Marsalla’s self-motivation and rapidly advancing skills, Mayer says she won’t be surprised to see her someday “achieve the highest levels of success” as an engineer.

She will start by pursuing a master’s degree at ASU in sustainable engineering, with support from the Tau Beta Pi Fellowship.

All of this from a student who as a senior close to graduation from University High School in Tucson still had little idea about what major to sign up for in college.

Marsalla recalls going to the school guidance counselor for advice. She was told to write a simple essay about things she liked to do.

She wrote about her family’s camping and hiking trips throughout her youth. The family favored places with lakes, rivers and streams.

She noticed that in the essay she was expressing a particular affinity for water.  “Somehow I put that together with my math and sciences abilities,” she says, and came up with a decision to study engineering with an environmental bent.

“I’ve stuck with it and loved it ever since,” she adds.

In her graduate studies and research, she plans to focus on water-quality challenges. 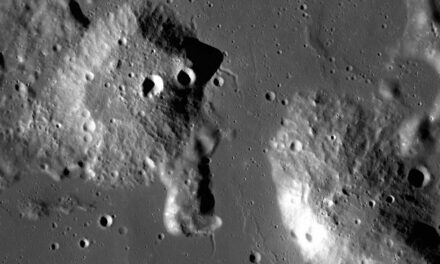 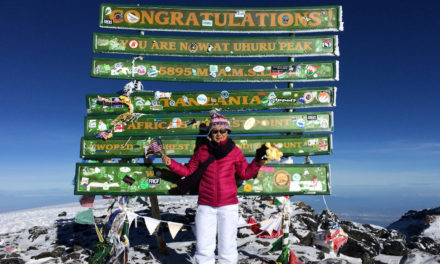 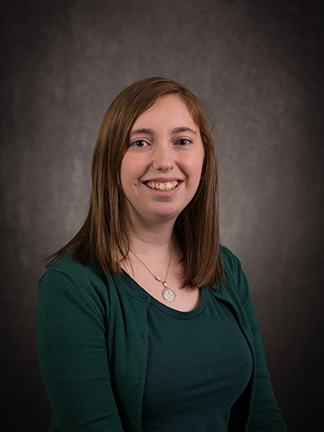 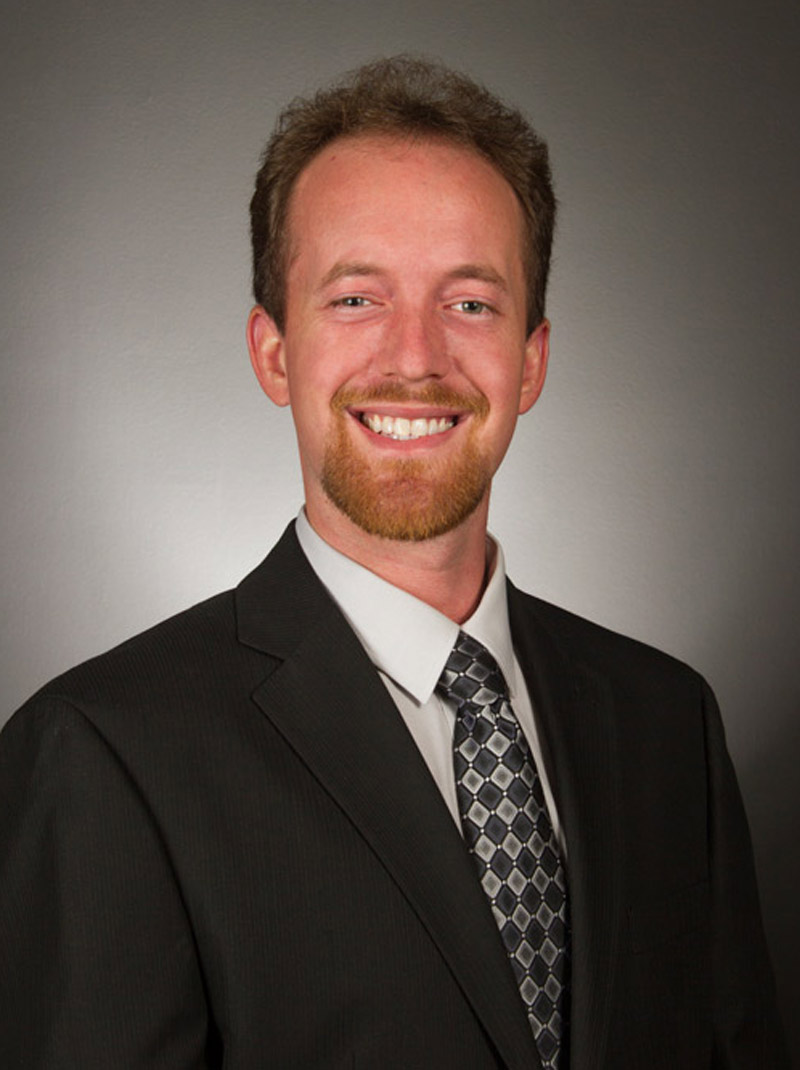