Nathaniel Flick, a computer systems engineering student in Barrett, the Honors College, has always enjoyed building and creating along with taking on new challenges, so engineering was a natural career path for him after being exposed to it in high school.

“I’ve always been interested in building things,” Flick says. “I think I’ve always had an engineer-like mentality, but participating in the FIRST Robotics Competition in high school really cemented my desire to go into engineering.”

Flick was born in Berkeley, California and lived near Nashville, Tennessee for a few years, but mostly grew up in Salt Lake City, Utah. He wanted to attend school out of state to get the full college experience and thanks to a National Merit Scholarship, ASU was the place for him.

“I ultimately chose the computer field because it is the most fast-paced out of all of the fields of engineering in terms of development and innovation,” he says. “I believe that will make it a more exciting field in which to work. I’ve found that I really enjoy programming, software engineering and other aspects of computer systems engineering, so I’m very happy with my choice.”

Flick, who will be working for Google in Mountain View, California as a software engineer after graduation, says the friendships he’s made at ASU have been the most rewarding aspect of his collegiate days. “Quite a few friends are also moving to the Bay Area and will hopefully be close friends for a long time.”

“I think it will be incredibly rewarding to contribute to software projects that millions of people use and I most likely have the opportunity to do just that in my next few years at Google.”

Outside the classroom, Flick was a member of the ASU Outdoors Club and has taken a liking to rock climbing. “I’ve actually managed to go outdoor climbing every weekend so far this semester,” Flick says. “It’s a sport that’s both mental and physical, and relies on skill and technique more than raw power, which is why I like it.”

Flick’s enjoyment of building and creating could lead him to further adventures in the long term. “I think it would be fantastic to be a part of the artificial intelligence revolution that will be transforming the world over the next few decades.” 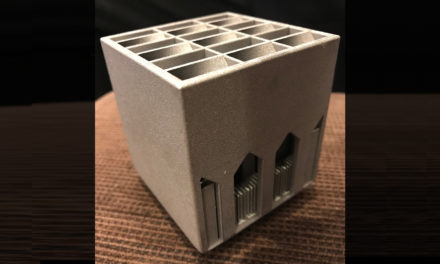 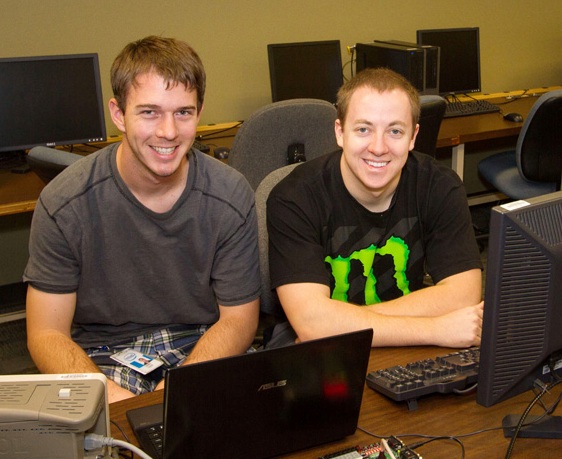