One Arizona State University student has found an out-of-the-ordinary way to deepen his knowledge of his field of study: teaching the tough subjects to other students.

“Sunder” Karthik (full name Punnai Sunderkarthik Anantha Krishnan) is pursuing a master’s degree in the School of Electrical, Computer and Energy Engineering, one of ASU’s Ira A. Fulton Schools of Engineering. As much as he wants to be an engineer, Karthik also aspires to be a teacher. He says he performs at his best academically when he’s also instructing fellow students in the fundamentals of engineering and science. “His passion is teaching. That’s what motivates him,” says Joyce Donahue, a career advising coordinator for the engineering schools.

Karthik has developed Eneradi.com, a website on which he posts instructional videos offering simplified versions of lectures from electrical engineering classes. In the past three months he has posted 32 lectures on the site that so far have drawn about 3,000 views from users in at least 28 countries. (The website name Eneradi is a combination of “energy” and the name of the first pupil Karthik ever tutored, his younger brother Aditya.)

He also is conducting free tutoring sessions for fellow ASU engineering students struggling with their physics lessons and review sessions for close to 30 freshmen who need help learning calculus.

Karthik recalls his own difficulties grasping the challenging material students must strive to master in engineering and science courses. He says he has learned the value of “being able to break down the most complex of concepts into their simplest forms” and then building on a rudimentary understanding to gain insight into a subject.

He sees that approach as the basis of good teaching, and “what can make the difference between a student hating or loving a subject.”

Physics is a “weed-out” class, Austin says, one that can often discourage students from continuing in an engineering or science major. He says Karthik’s perseverance and teaching skill has likely prevented at least several students from giving up.

Sepideh Jafarzadeh, a sophomore majoring in aerospace engineering, was the first ASU student Sunder tutored.  Jafarzadeh struggled through her introductory physics course and says she was overwhelmed at the thought of fighting through another semester of study. Karthik led her through a careful review of all the physics concepts she had trouble understanding. She recalls being “shocked” at how easily and completely Karthik helped her grasp the material that at first she found so confusing.

“He truly cares about the students learning the concepts, and not just memorizing them” Jarfarzadeh says.

One student from Sudan posted this comment on the Eneradi.com website about Karthik’s video lectures: “Thank you for the great videos, am watching them all.”

A student from Michigan posted “Thank you so much, man. (You are) saving lives, one video at a time.”

Karthik says he benefits as much as those he is tutoring: “I must have a clear understanding of something to teach it to others. Whatever I’m teaching, I’m also learning it more thoroughly.”

Whatever career path he pursues after graduation, he is determined that it will include teaching.

“His dedication and love for it is apparent by the excitement he expresses whenever he talks about tutoring other students,” Donahue says. “He’s found his unique talent.” 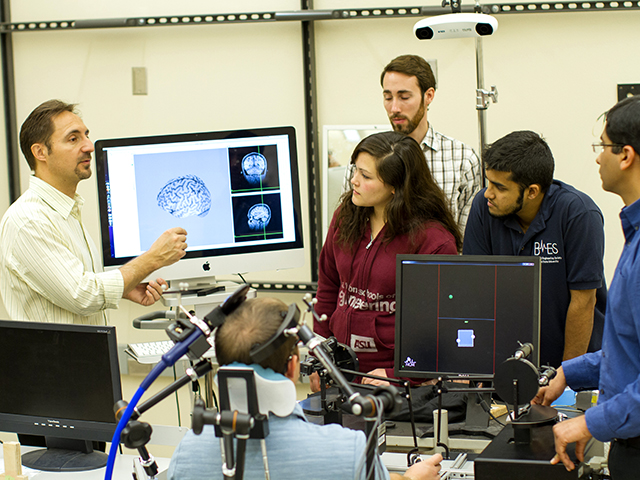 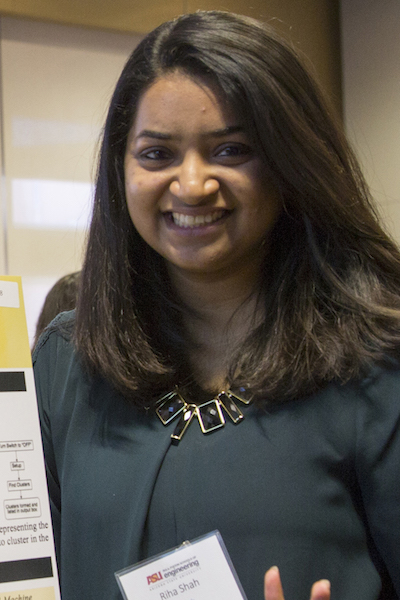 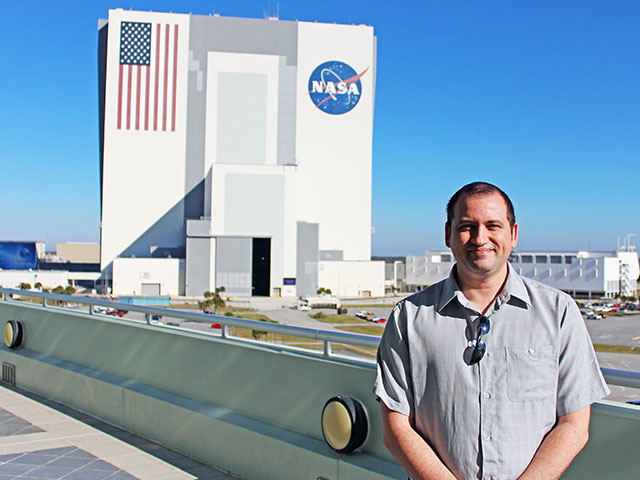 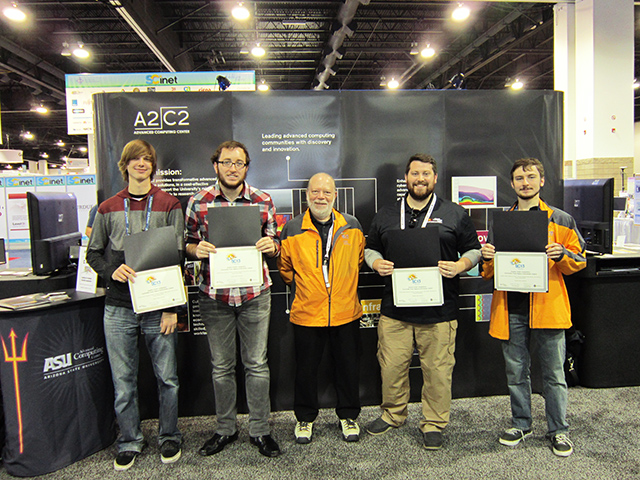