This summer’s 60th annual Meeting of Nobel Laureates in Lindau, Germany will bring together some of the brightest young university students from around the globe.

Among them will be Arizona State University engineering graduate student Larry Mickelson. He’s studying in the School of Mechanical, Aerospace, Chemical and Materials Engineering, a part of ASU’s Ira A. Fulton Schools of Engineering.

More than 60 Nobel Laureates are expected to attend the June 27 through July 2 event, where they will meet almost 700 graduate students – more than 70 from the United States, including two from ASU.

Mickelson says he expects the gathering of different generations of chemists, physiologists, physicists, medical experts and others to be a milestone in his life.

“To be able to informally converse with Nobel Laureates, people who have won Nobel Prizes, will be monumental to furthering my research,” he says.

The Lindau Nobel Laureate Meetings offer a forum designed to inspire younger generations of engineers and scientists, and to help them build professional networks intended to spark collaboration among young researchers around the world.

The U.S. Department of Energy, the National Science Foundation, National Institutes of Health and Oak Ridge Associated Universities are among sponsors of the event.

Informal gatherings will enable small groups of graduate students to meet with individual Nobel Laureates to socialize, share research experiences, and offer advice about careers decisions, lifestyles and political involvement in issues related to their expertise.

“I see the meeting at Lindau as a great opportunity to exchange ideas with the world’s top scholars, both those who have already made significant contributions to mankind and those of us who are just beginning our scientific careers,” Mickelson says.

By attending the meeting, he says he expects to be “exposed to the full breadth of science. I’ll learn how to better apply science in the laboratory and in social decisions, and learn to communicate science more effectively to society.”

Mickelson is involved with research at ASU under the direction of associate engineering professor Cody Friesen, whose work recently earned a $5.1 million grant from the Department of Energy.

Friesen and his team are developing a rechargeable “air-breathing” battery that uses new non-volatile solvents called ionic liquids.  The ability to “breathe” air cuts the battery’s mass and volume in half, giving it an ultra-high energy density. The result is that batteries can be made smaller but still provide power for longer periods of time between recharges.

“Larry is a remarkably intelligent and mature student.  He is incredibly capable across a range of scientific disciplines and research settings,” Friesen says. “He has been a core member of my research group for over five years and has done remarkable work in that time.”

Mickelson has authored three peer-reviewed research articles, including one that has been published in the prestigious Journal of the American Chemical Society. 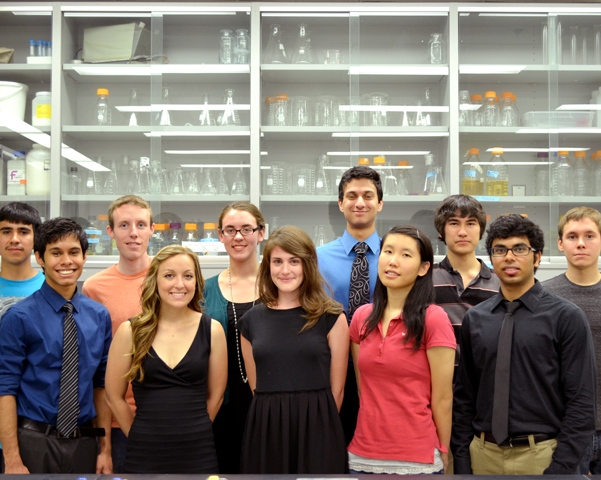 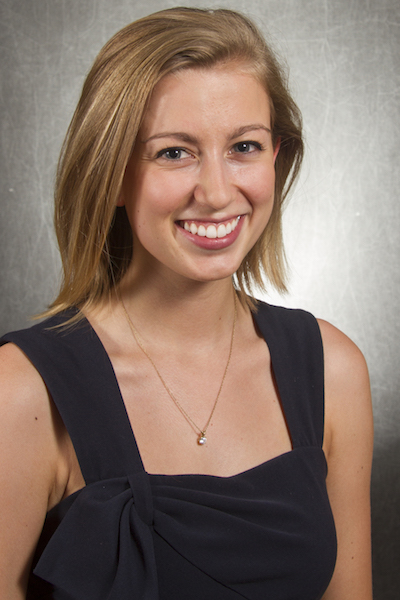 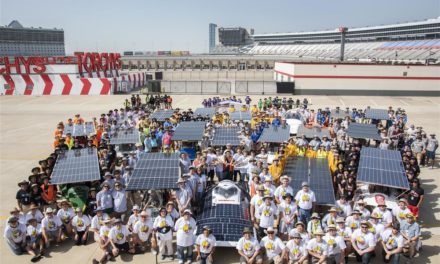 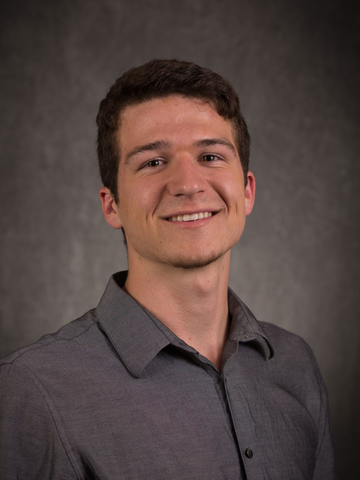