Desert WAVE floated to the top of the competition in nearly all categories as they faced off against 33 teams from nine countries. 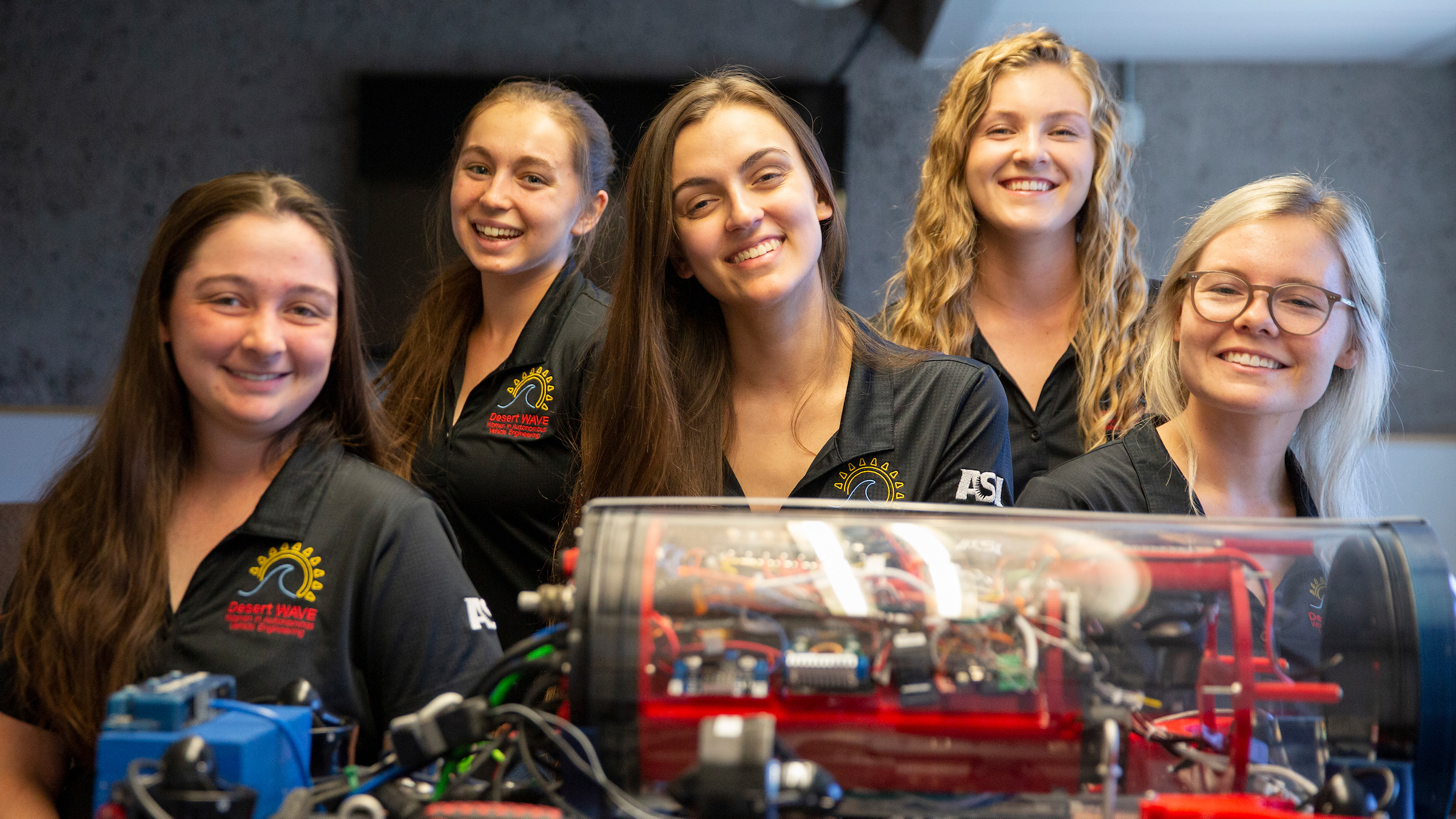 “Whether they compete in an in-person competition or a virtual one, the students of Desert WAVE always bring their best,” says Daniel Frank, Desert WAVE faculty advisor and lecturer at The Polytechnic School, one of the six schools in the Ira A. Fulton Schools of Engineering at ASU. “I am very proud of their achievements over the past two years, and I’m excited to continue working with them to prepare for the next RoboSub competition.”

“When they announced Desert WAVE as winning second place overall, we could see each other’s excited expressions but couldn’t hear each other because we were all in muted Zoom squares,” says Laura Roty, a second-year engineering robotics major and member of Desert WAVE’s mechanical team. “Following the competition, we had a Zoom party to celebrate and congratulate each other.”

Due to the pandemic, this year’s RoboSub competition moved to a virtual format and submission requirements were modified. The competition organizer, RoboNation, prioritized participant safety and encouraged teams to share concepts, plans and parts if they were unable to complete their autonomous underwater vehicle.

To prepare for the competition, the group met multiple times per week on Zoom and maintained constant contact via phone calls, group messaging and their Slack channel to continue advancing their new autonomous underwater vehicle, Dragon. While socially distanced, team members conceptualized, designed and fabricated a marker dropper, torpedo launcher, pneumatic system and grabber designed to manipulate objects underwater. During this process, many team members also developed software to help with testing the robot once it’s safe to do so.

“This was my first year on the team, so despite mainly functioning in a virtual format, I still felt the excitement from everyone else,” Ramirez says. “We all worked hard on the deliverables and continued fabrication with smiles on our faces and lots of enthusiasm even while socially distanced.”

“Throughout the event, games of trivia were used as an icebreaker,” says Andrea Schoonover, a fourth-year software engineering student and project manager. “Even though the event was virtual, the trivia offered a way to collaborate and network — an aspect that we would’ve received in person and that made it fun.”

Both Schoonover and Roty agreed that winning second place was a full-circle feeling of knowing that their hard work was validated.

“A universal concern is, are we good enough?” Roty says. “The answer is yes and it was nice to see our hard work get recognized.” 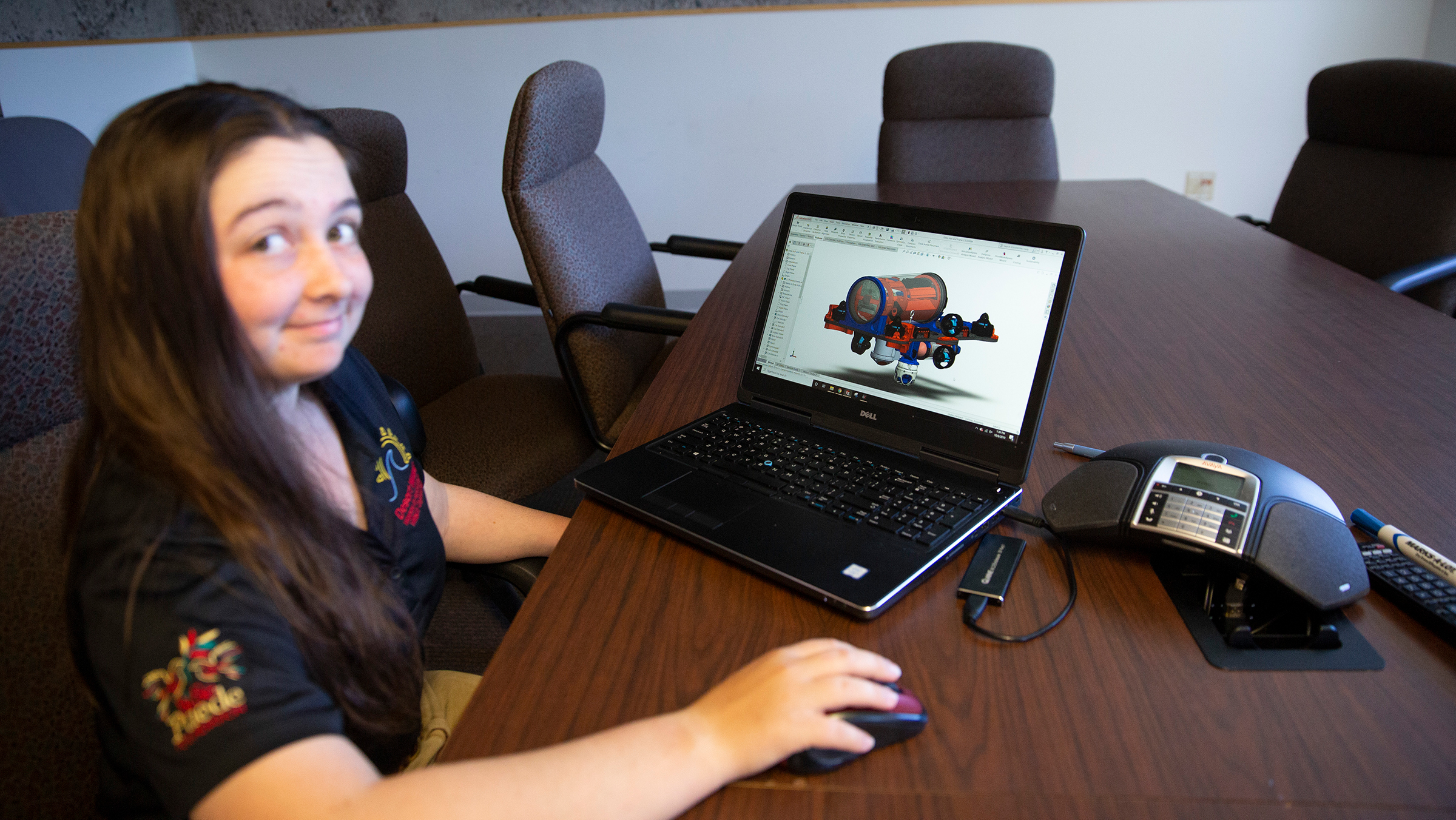 Now that this year’s competition is over, Desert WAVE has begun recruiting new members and electing new officers with the goal of scaling up.

“After we celebrated our accomplishments, we immediately began discussing how we wanted to improve,” Roty says. “It reminded me how much heart this team has.”

“As soon as the computer-aided design of the computer hull is finished and printed, we will be able to start wiring,” she says. “Currently we are working one person at a time in a mentor’s garage to maintain social distancing.”

As for the group’s aspirations for next year’s competition, they are eager to see Dragon scorch the competition.

“We look forward to being the best in the world next year,” Lajvardi says.

“We are much more than a robotics team,” Schoonover says. “We are role models in the community and will continue to do outreach because it’s just as important as our technical mission.”

“I want to make an impact on girls who think they won’t feel comfortable in an engineering degree,” Roty says, “and show how fun and inspiring it actually is.”

Congratulations also go to Underwater Robotics at Arizona State who also competed at the International RoboSub Competition, confirming ASU as a leader in the field.

The tide of Sun Devil success will keep rising. 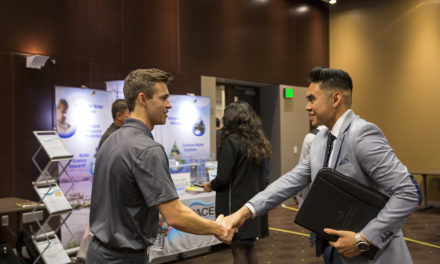 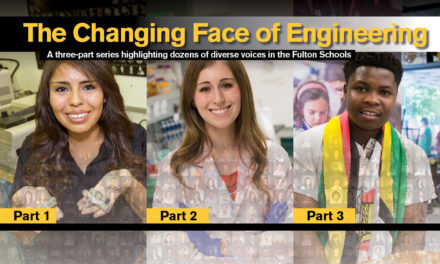 The Changing Face of Engineering 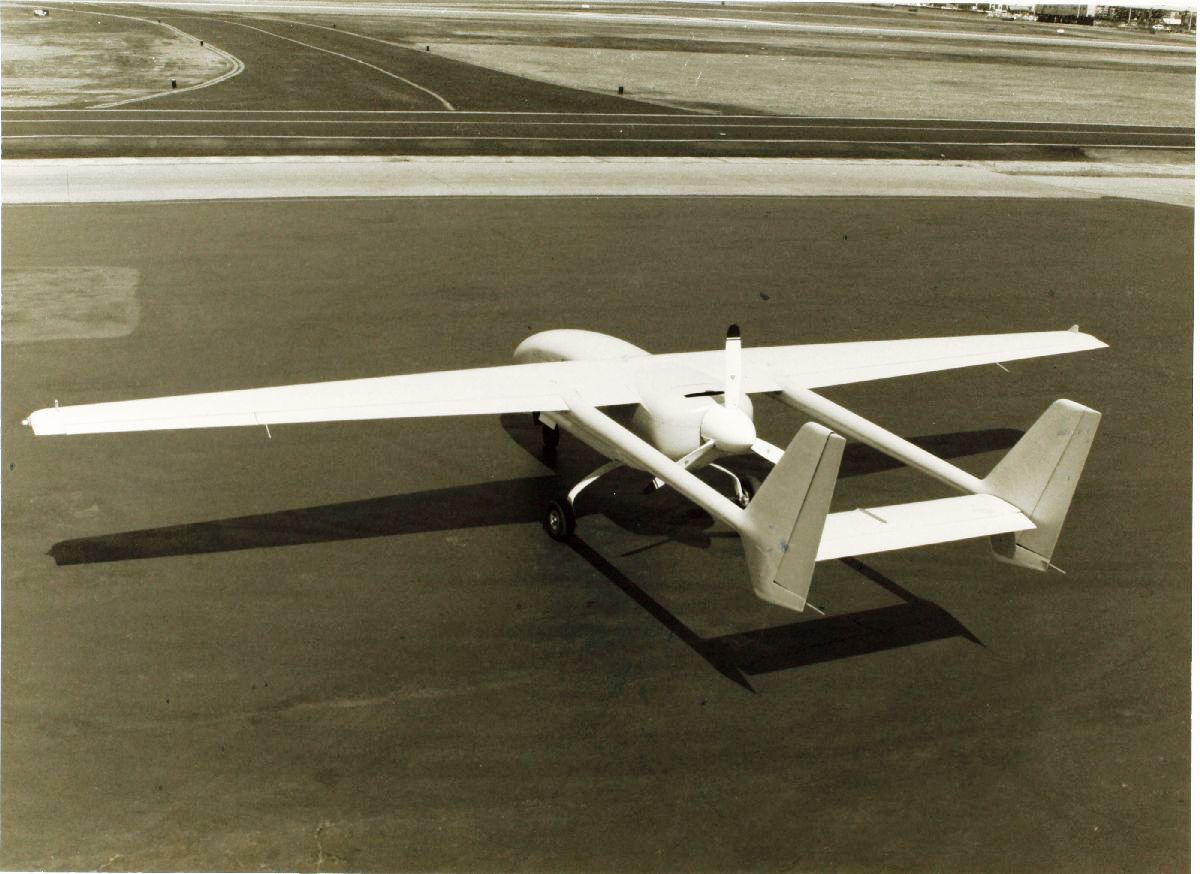 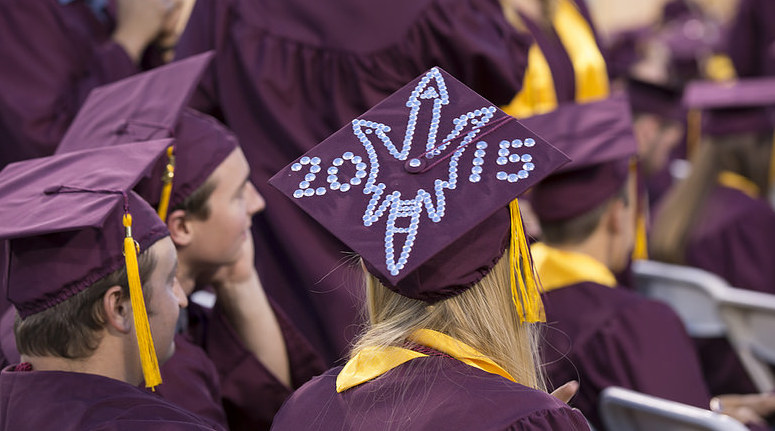