As a woman with a family and a full-time job, Colleen Geary initially thought her education and career choices would be limited. That is until she learned about ASU’s online electrical engineering bachelor’s degree program.

Geary, who became a single mother at 17, dropped out of high school, earned her GED and pursued work as a drafter and designer at a consulting firm. There, she fell in love with controls engineering. “In this position, I was designing industrial control panels, which introduced me to the world of automation and controls engineering,” says Geary. “I knew I wanted to be an electrical engineer with a focus on industrial controls and programming. Since then, I have had the opportunity to program and design control systems for many different industries including water-to-energy production, oil sands production and hydroelectric generation facilities.”

In 2011, Geary decided to go back to school to pursue a degree in electrical engineering.

“I still had to work a full-time job to care for my small family, so I was fully aware that it would take almost 10 years to complete this degree,” says Geary.

With her goal of becoming a logic programmer in mind, Geary attended a local community college, where she earned her associate’s degree in electrical engineering in 2015. She then began searching for opportunities to continue her education toward her bachelor’s degree in electrical engineering. That pursuit included driving a few hours back and forth every day to attend classes at the University of Idaho. While there, she discovered ASU offered students the opportunity to earn their degrees online.

“If ASU had not put together the online program, I would not be an electrical engineer today,” says Geary. “Few universities recognize the large number of non-traditional learners in today’s society, and the power of an accredited online program.”

With the entire program delivered online, Geary took advantage of hands-on laboratory classes and support from professors and teaching assistants. She was also able to participate in school-related team projects and collaborate with other online electrical engineering students.

“I think my favorite has been the senior design class where we worked on a concept for an early wildfire detection device,” says Geary. “Not only was I able to take an idea from a sketch to a prototype, I was able to do it with people from around the world — one teammate was in Hong Kong.”

Throughout Geary’s education, she worked full-time during the day to support her family and took classes at night. While she was completing her degree in the School of Electrical, Computer and Energy Engineering, one of the six Fulton Schools, Geary worked as an electrical designer, customer project coordinator and power generation controls engineer.

“It is hard to come home every night and force yourself to do hardcore math or watch lecture videos after a long day at work. I have been doing that for so long now that I am afraid I will be bored without it,” says Geary.

“There have been times when I thought it was too much and I could not get it done, but I pushed through those thoughts and made it to the other side,” she says. “This journey has helped me learn just how far I can push myself and the many great things that I can accomplish when I do.”

Geary currently holds a board position at Mathematics Engineering Science Achievement of Washington, which is focused on fostering STEM achievements for middle and high school students, and she has mentored engineering students in the Avista Student Engineering Development Program.

Having recently accepted a full-time position with Schweitzer Engineering Laboratories as an integration and automation engineer in the company’s power systems research and development department, Geary is looking forward to graduating this semester and continuing her career as an electrical engineer.

“I will always be a lifelong learner,” says Geary. “I could not be more excited to graduate, take everything I have learned at ASU into the outside world and build on it.” 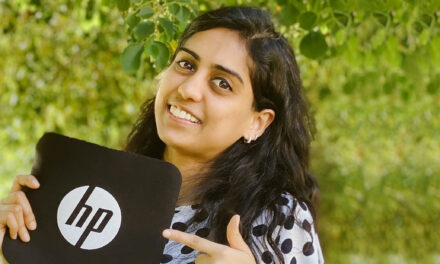 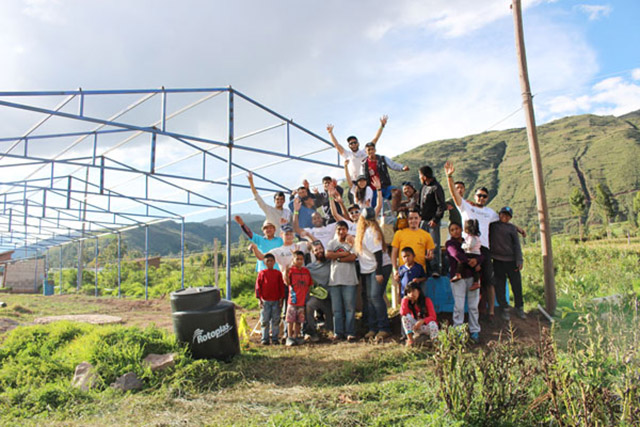 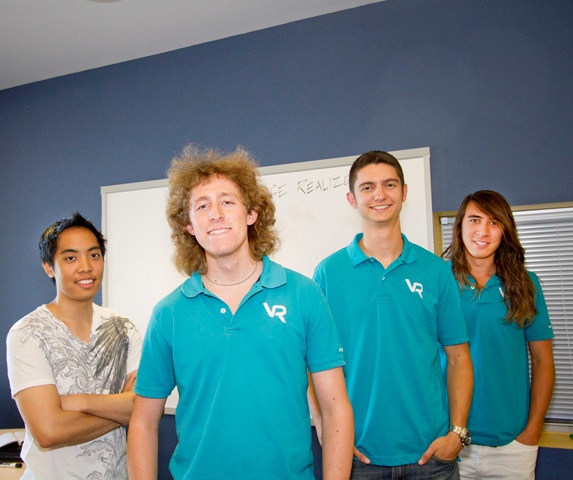