Gail-Joon Ahn is at work on a “mobile wallet” that can protect an individual’s “digital presence” and other personal information stored a mobile digital devices.

The patent is the result of a 10-year project Ahn began in 2003 as an associate professor at the University of North Carolina, Charlotte (UNC Charlotte), where he was the founding director of the Center for Digital Identity and Cyber Defense Research.

Ahn is an associate professor and a Fulton Entrepreneurial Professor in the School of Computing, Informatics, and Decision Systems Engineering, one of ASU’s Ira A. Fulton Schools of Engineering.

GFS Technology focuses on identity management solutions and also works on a platform for mobile users whose mobile devices are used for work, eCommerce, financial transactions and Internet use.  The technology protects against insecure connections, hackers, phishers and identity thieves by targeting four layers of vulnerability: networks, applications, services and data.

Ahn’s platform stems from a more ambitious project to produce a “mobile wallet” that can safely store a person’s “digital presence” and other personal information on a mobile device.

“This invention is just one piece,” Ahn says. “There are a lot of other applications for this technology.”

GFS Technology’s solutions can be used for anything from ensuring confidential business transactions to securely purchasing groceries at the supermarket.

“This invention can create a new paradigm in terms of purchasing transactions in the mobile computing community,” he explains.

The Open Invention Network (OIN), a North Carolina-based company, purchased and licensed Ahn’s work at ASU in 2009, including an invention that protects customers’ identity. The company’s clients include large corporations such as IBM and Cisco. Through the licensing, Ahn has so far brought $200,000 in royalty payments to ASU.

The patent on the identity management system is the first Ahn has received. He has six pending patents for the digital security platform, along with two other security patents pending on systems that focus on picture-password authentication and Internet security. 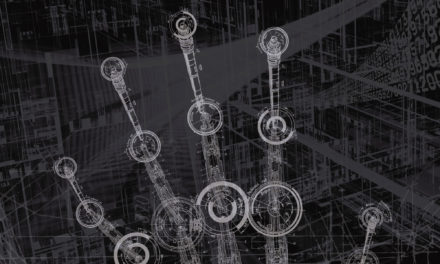 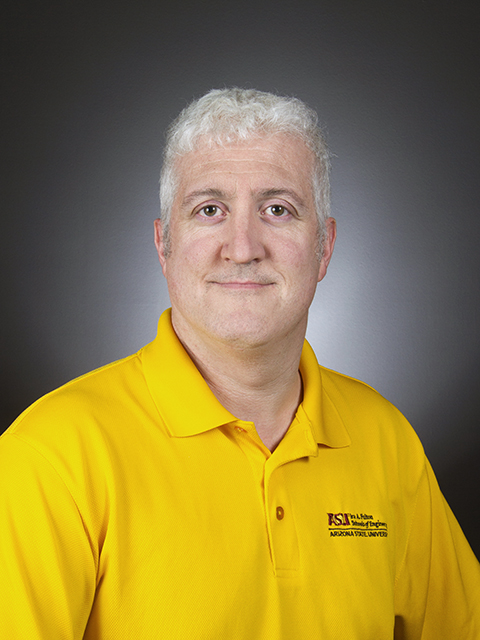 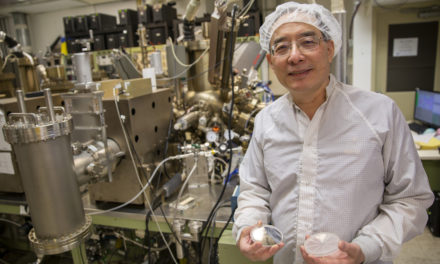 Improving our ability to see in the dark