An ASU research team has used a variation of origami, called kirigami, as a design template for batteries that can be stretched to more than 150 percent of their original size and still maintain full functionality. Photographer: Jessica Hochreiter/ASU

Origami, the centuries-old Japanese paper-folding art, has inspired recent designs for flexible energy storage technology. But energy storage device architecture based on origami patterns has so far been able to yield batteries that can change only from simple folded to unfolded positions. They can flex, but not actually stretch.

Now an Arizona State University research team has overcome the limitation by using a variation of origami, called kirigami, as a design template for batteries that can be stretched to more than 150 percent of their original size and still maintain full functionality.

A paper published on June 11 in the research journal Scientific Reports describes how the team developed kirigami-based lithium-ion batteries using a combination of folds and cuts to create patterns that enable a significant increase in stretchability.

Hanqing Jiang, an associate professor in the School for Engineering of Matter, Transport and Energy, one of ASU’s Ira A. Fulton Schools of Engineering, leads the team.

The kirigami-based prototype battery was sewn into an elastic wristband that was attached to a smart watch. The battery fully powered the watch and its functions – including playing video – as the band was being stretched.

“This type of battery could potentially be used to replace the bulky and rigid batteries that are limiting the development of compact wearable electronic devices,” Jiang said.

Such stretchable batteries could even be integrated into fabrics – including those used for clothing, he said. The team is led by Hanqing Jiang, an associate professor in the School for Engineering of Matter, Transport and Energy. Photographer: Jessica Hochreiter/ASU

Jiang credits Song and Wang for ideas for using various kirigami patterns, as well as for conducting experiments and characterizing the properties of the materials used to develop the technology.

Other contributors include ASU engineering graduate students Cheng Lv, Yonghao An, Mengbing Liang, Teng Ma and David He, a Phoenix high school student, along with Ying-Jie Zheng and Shi-Qing Huang from the MOE Key Lab of Disaster Forecast and Control in Engineering at Jinan University, Guangzhou, China.

An earlier paper in the research journal Nature Communications by Jiang and some of his research team members and other colleagues provides an in-depth look at progress and obstacles in the development of origami-based lithium-ion batteries.

The paper explains technical challenges in flexible-battery development that Jiang says his team’s kirigami-based devices are helping to solve.

Read more about the team’s recent progress and the potential applications of stretchable batteries in Popular Mechanics, CBS News, the Christian Science Monitor, Yahoo News and the Daily Mail. 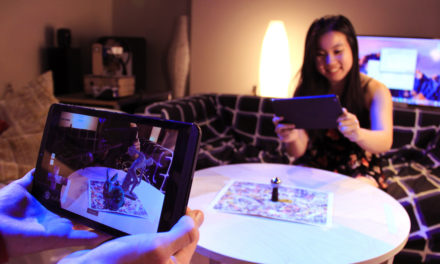 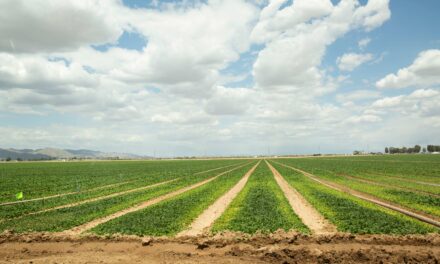